Only two that appeal: Zapper Cass has potentially more to offer on this surface and has backed up twice in 2019 that he is capable of running fast enough to win off his now lowered handicap mark. Recent form isn’t on his side, though, and he is short enough in the market.

Warrior’s Valley is fine alternative. He also has shown a few times that he is potentially faster than his current rating suggests, having equaled or exceeded a 67 topspeed rating on three occasions in 2019.

He enjoys the minimum trip on the fibresand having run his best races over this CD in the past. A 67 handicap mark gives him a fair shout as the gelding also seems to hit form after a decent effort at Lingfield when last seen.

The draw could be lower in an ideal world, but I hope he jumps as well as he usually does, gets to the front and draws the field to his tail where he’s then tough to catch once in front.

This really isn’t a strong race hence a long-shot can upset the market. Pempie is the one I quite like, even though there are obvious negatives as well.

Those are: you have to trust a combination of second run since a wind OP and off a break see him finding back some form. Also he will need to start much better than when dwelling on his recent Kempton run. That performance over a mile included, since his Salisbury victory in May Pempie has regressed.

On the other hand, the 3-year-old is still lightly raced, has clearly had issues which may have been rectified with the wind OP, he will strip fitter for the comeback run and will respond positively to the first time tongue tie today.

Also the step up in trip looks clearly in his favour, so is the drop of 2lb in his handicap mark, bringing him down to a rating of 69.

When winning at Salisbury in May Pempie won of a 71 handicap mark and also ran to a topspeed rating of 71, suggesting he could be handicapped to go close today. As a full-brother to Sky Eagle, a two times All-Weather winner over 12 furlongs, currently rated 82.

Marnie James is clearly the class act in this field and will be hard to beat if he can stretch out to 6 furlongs. He remains unexposed on the All-Weather were he’s one win from one start, but more importantly has proven this season a couple of times his classy speed, particularly compared to what he encounters in this field.

Hi second and third place in big handicaps at York over shorter are tremendous pieces of form as he ran to topspeed ratings of 97 and 99 on those occasions. The latter one over 5.5 furlongs in fact, where he didn’t stop, suggesting another half a furlong may not be that big a deal.

Let’s not forget Marnie James has tried 6 furlongs only three times, the last time in September this year, finishing third in the listed Garrowby Stakes. Not exactly shabby form.

He’ll certainly have superior speed to the rest here if they will dawdle and should this end in a sprint finish.

This looks a wide open race given the favourite drops to a trip that looks on the sharp side for him. There aren’t too many one can have on the shortlist for this poor contest, but Alba Del Sole features highly on mine, that’s for sure.

The mare isn’t a frequent winner, however is a course and distance winner and has dropped to a really tasty mark. Twelve months ago she was still a 70 rated individual, is now down to 52, though hasn’t ran all that badly this season, actually. Since switching yards this August her last two performances at Wolverhampton were decent enough, particularly her debut run for the Charlie Wallis yard was rather promising.

The fact Alba Del Sole has ran 8 times to topspeed ratings of 53+ is also encouraging in that context, suggesting she may be quite well handicapped now. Add the 7lb of useful apprentice Sean Kirrane who takes the ride – his only one on the card -and you have a competitive chance in this race.

The draw isn’t ideal, which really is the only negative, beside the obvious point that one has to trust the mare still has the appetite for the game. 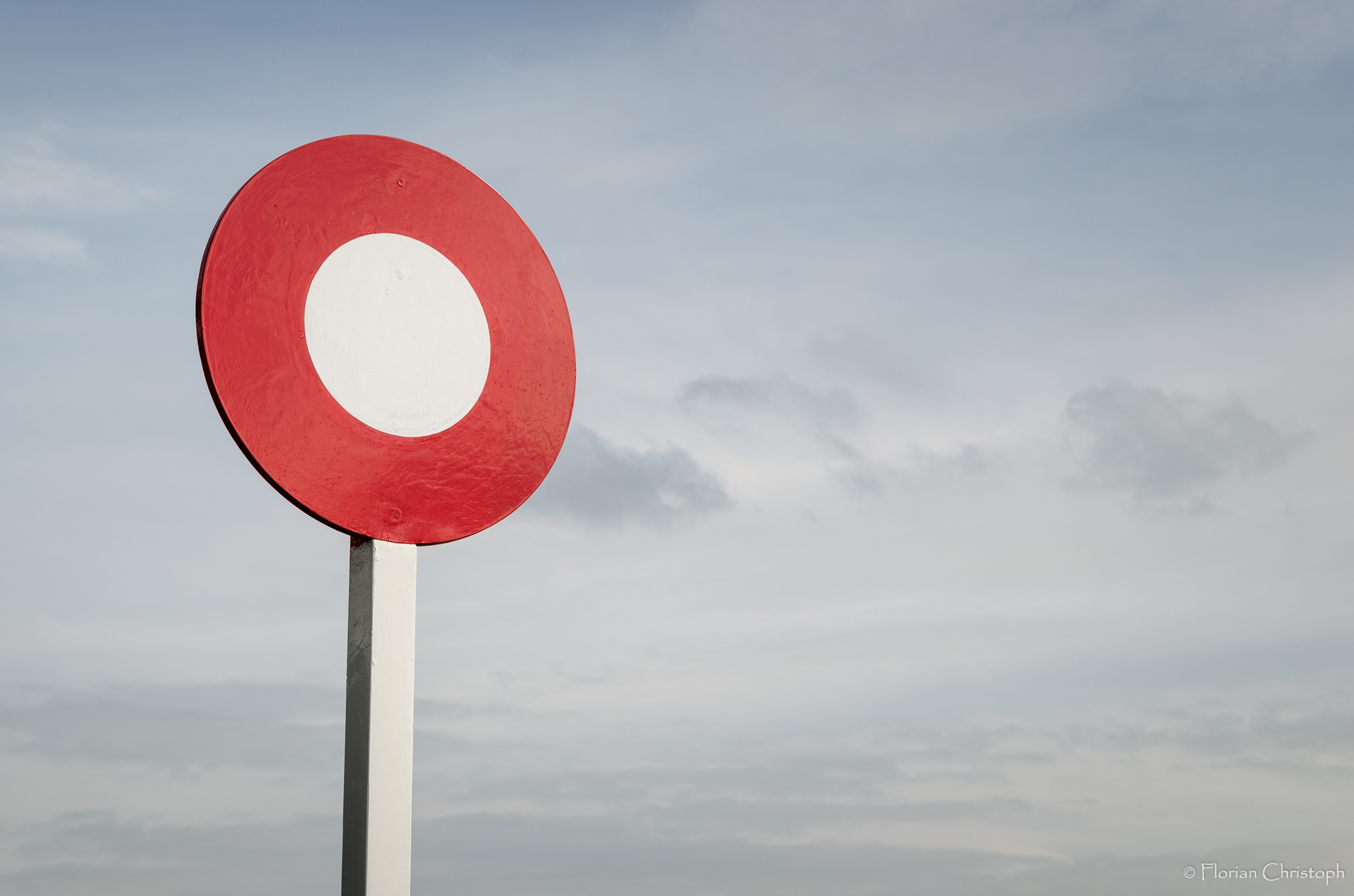 Leo Minor has fallen a long way in his handicap mark since finishing 2nd at Leicester twelve months ago off a 89 mark and running to a 88 topspeed rating that day.

The gelding hasn’t come close ever since but hasn’t ran so badly as the dramatic 22lb drop in OR suggest, in my mind.

The lowered mark and grades he raced in have seen Leo Minor produce a number of fair performances this season, as when last seen of his current 67 rating, a decent runner-up at Bath.

He also ran to a 68 topspeed rating this summer already, backing it up with near similar TS ratings this season a a number of occasions, suggesting he is weighted to win soon of his current handicap mark.

A first time tongue tie is tried today. Possibly that’ll help. Certainly the booking of 3lb top apprentice Cieren Fallon helps. From the plum draw he hopefully can steer Leo Minor to a prominent position grabbing the rail leading to victory this afternoon.

Champs De Reves may have a bit of work to do on WFA terms against some better fancied three-year-olds in this field, but I feel the younger rivals are hardly anything to be fearful of. So giving a few pounds away to them is probably not a big deal.

Still a maiden, but Champs De Reves has shown a bit of promise on a few occasions, most notably over this course and distance in May when only beaten by a neck of his current handicap mark. He ran to a topspeed rating of 72, a career best, which isn’t too far off his previous best, 68 when 3rd at Salisbury over 10 furlongs last summer.

He followed up with a fair performance over CD, but despised the cut in the ground when last seen at Newbury. He was a non-runner a couple of times to to soft ground. It is obvious judged on his best he needs good to fast ground, which will be provided today at Bath with a mild, sunny day forecast.

I really like the addition of excellent 5lb claiming Megan Nicholls here. It gives Champs De Reves a fair chance to run a big race and certainly be a better chance than the odds suggest. 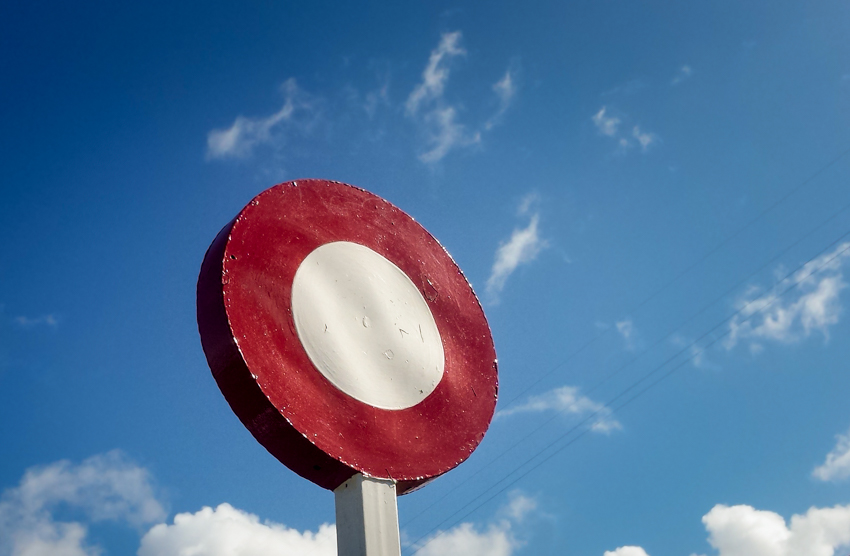 Still a turf maiden, but down to really dangerous handicap mark is Roman Spinner. She is a three times winner on the All-Weather and also has been in the money four times on turf already, doing so of higher marks than her current official rating.

The same suggests Roman Spinner’s most recent performance, when runner-up in strong four-runner contest at Chepstow last month where she finished strongly but was probably not advantaged by the pace scenario.

She drops another pound, down to a rating of 71 now. Conditions are sure to suit and a big run is very much on the cards today. 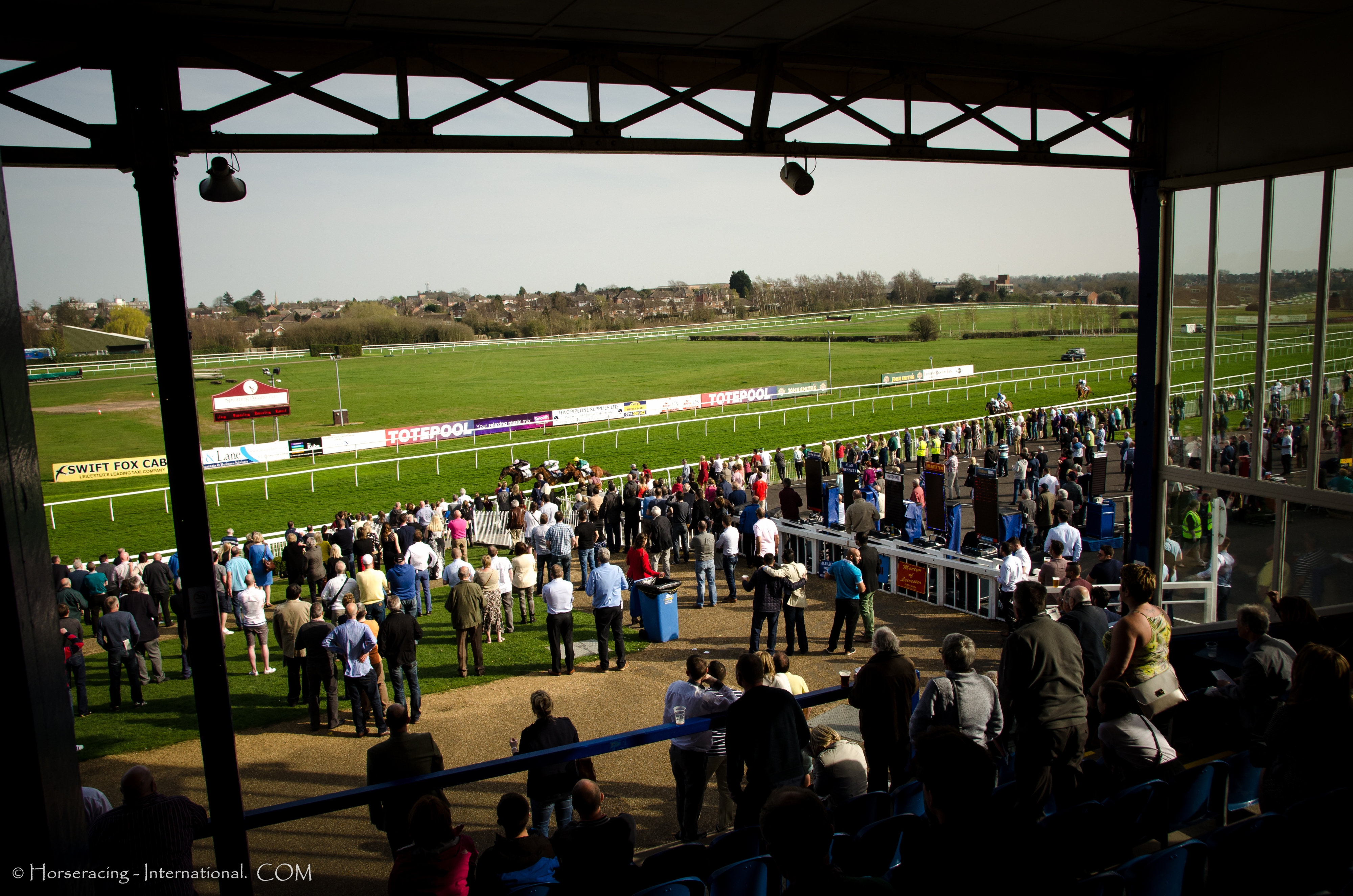 A quick one for the lucky last at Leicester tonight: this looks an open, although pretty poor contest. I feel Smeaton offers the most upside with given conditions here, hence he looks still a shade overpriced.

The gelding remains searching for a maiden victory. However, he has already a supreme performance to his name – supreme in the context of this class and race:

On handicap debut back in May Smeaton finished a strong runner-up in a 9f race on soft ground that has worked out pretty well since then. He did that of a 64 opening mark, running to a topspeed rating of 65 that day.

Subsequently tried over further, he failed to produce the same sort of form, but the drop down to a mile with conditions seemingly to suit perfectly, as well as having dropped another 3lb in the mark to a career lowest 60 OR, offers Smeaton a superb opportunity to get off the mark.