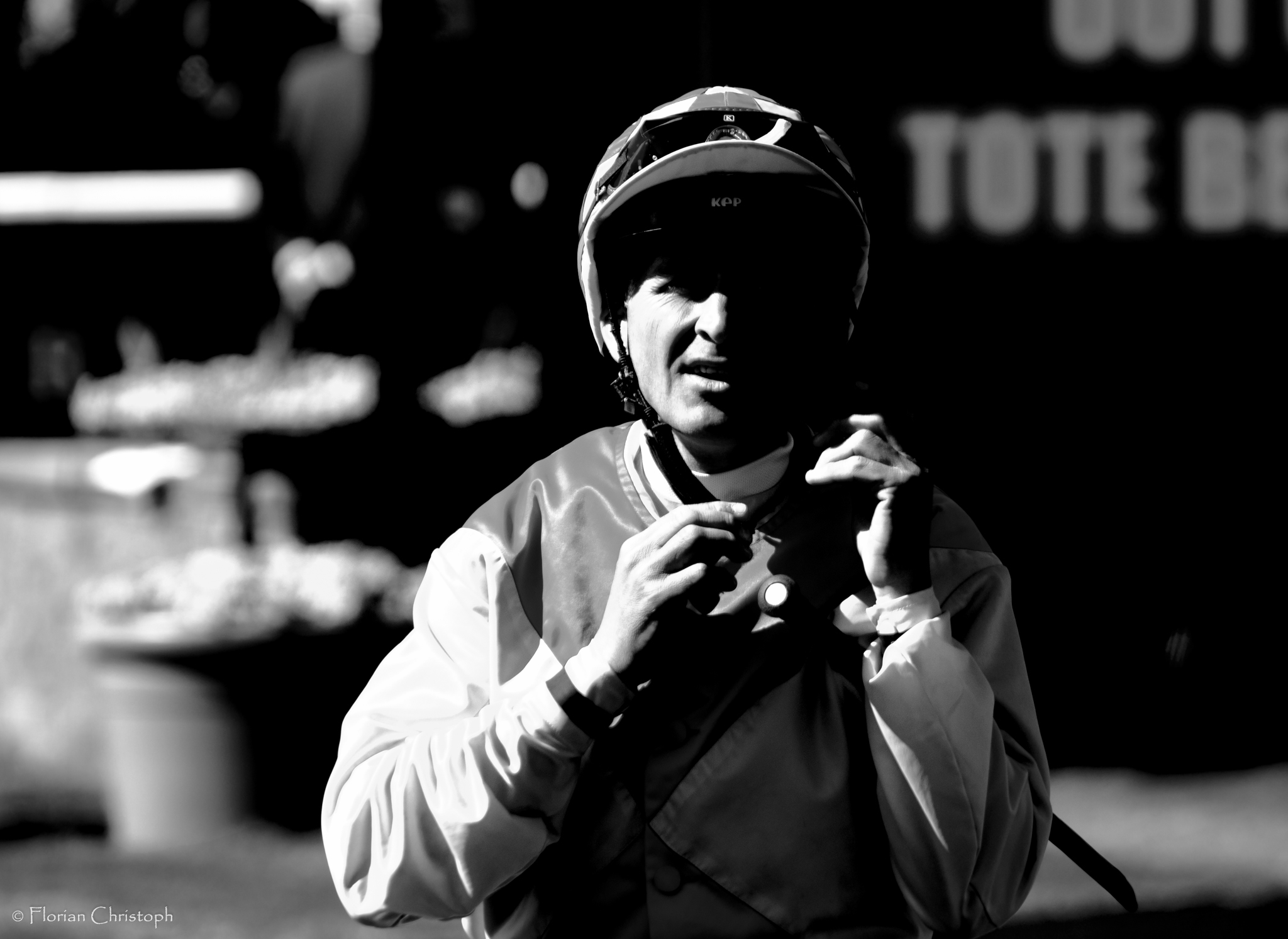 Both horses are high class stayers, they met a couple of times already when Stradivarius had the upper in any case. The last time they met at Goodwood: Stradivarius victory that day, one could argue appeared with a bit in hand, although the eventual margin was tight.

He got a peach of a ride and had everything going for himself that day, with a fast pace to chase and no issues in finding cover until getting a crystal clear run to produce a strong finish.

You could argue Dee Ex Bee didn’t enjoy the same luxury that day. He saw plenty of daylight, was much closer to the fast pace and simply didn’t race s economical as Stradivarius did. Yet he dug deep, stayed strongly to the line and achieved the same topspeed rating as the winner.

Regardless, on the surface it appears he simply isn’t quite as good as Stradivarius. And that might well be true. But I feel the numbers don’t lie: if there is anything between these two, then it’s previous little.

So a 3lb swing in the weights today may turn the table on fast ground that will suit Dee Ex Bee down to the grounds, in a small field where the pace situation could pan out very differently than the last two times also.

You can’t discount Dermot Weld’s charge Falcon Eight. Lightly raced, progressive, he may well improve again. However, he would have to improve tons to be at the level of the market leaders.

For me the value choice in this race is undoubtedly Dee Ex Bee. When everything points to the fact that Stradivarius is a slightly better horse – having as little as 2lb in hand on official ratings – then it’s hard to fathom why one is a 4/9 chance and the tother a 7/2 chance.