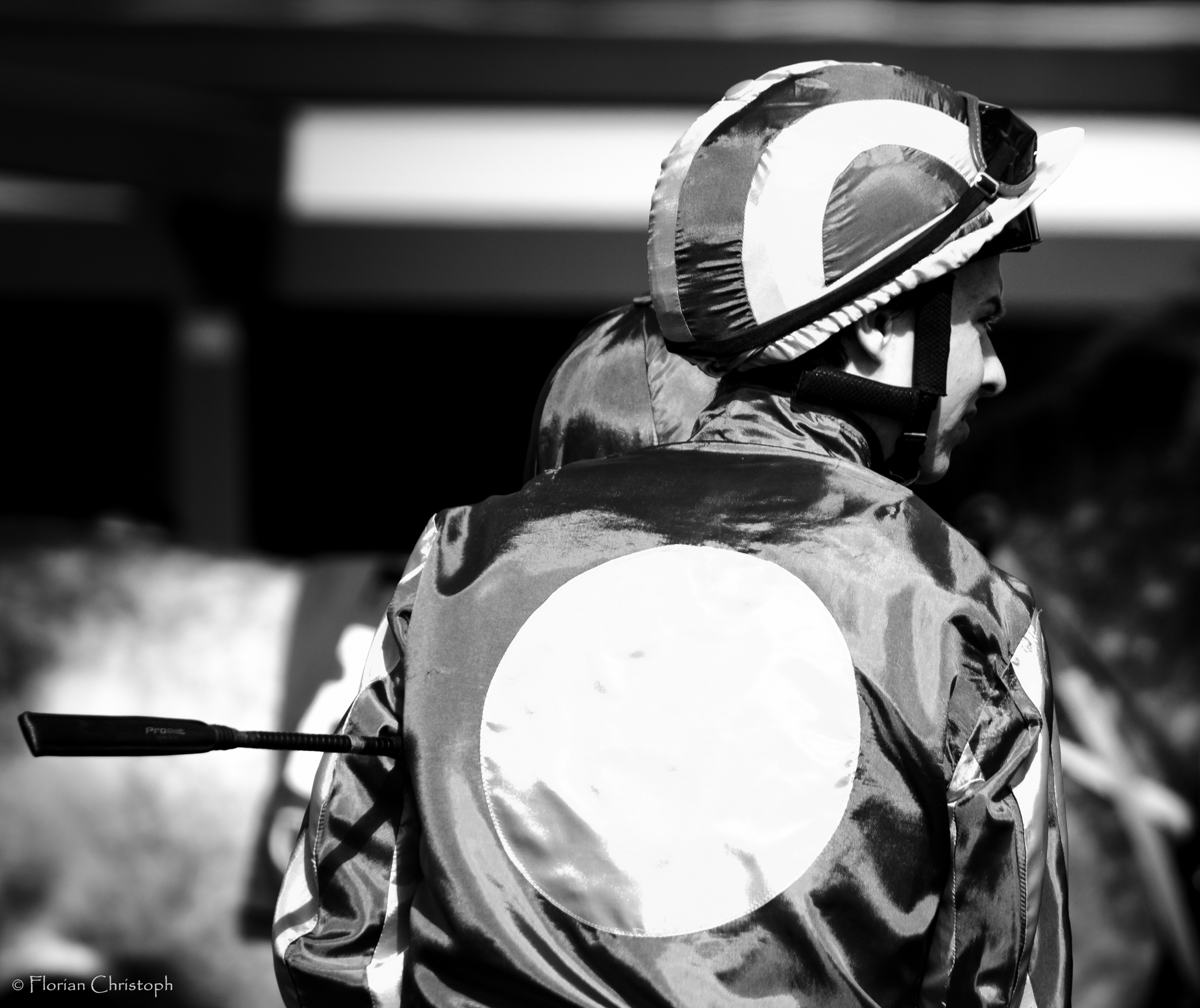 It’s easy to see why Cougar Mountain is odds-on. He took on some of the hottest milers in the world this season and didn’t fare to badly. I feel, though, he has been flattered by the results. he doesn’t seem to have the cruising speed required to win at top level. Nonetheless that gives him a clear shot at an easier target today. He’s vulnerable to the younger horses, though.

Of the tiro of three year olds, Tamadhor is hard to fancy, but Convergence and Raydara must have excellent chances to win this race. The former one has already won a Group 3 at this track earlier this year. He carries a penalty for the success but with further improvement might be able to defy it.

However everything points to a big run of Raydara. The filly is a juvenile Group 2 winner and will appreciate the quick ground today. It was  a tough assignment to kick off her classic campaign in the Irish 1.000 Guineas where she didn’t land a blow, not surprisingly. But her subsequently 4th place in the Group 2 Kilboy Estate Stakes rates a big performance. She travelled like the winner until the final furlong marker, found the 9f trip then a bit too far eventually.

Dropped back to a mile, on quick ground, she should be a big runner. She receives tons of weight all around from her rivals and on this terms she looks the most likely winner in the race for me. I consider her to be overpriced at 7/2 in this small field.