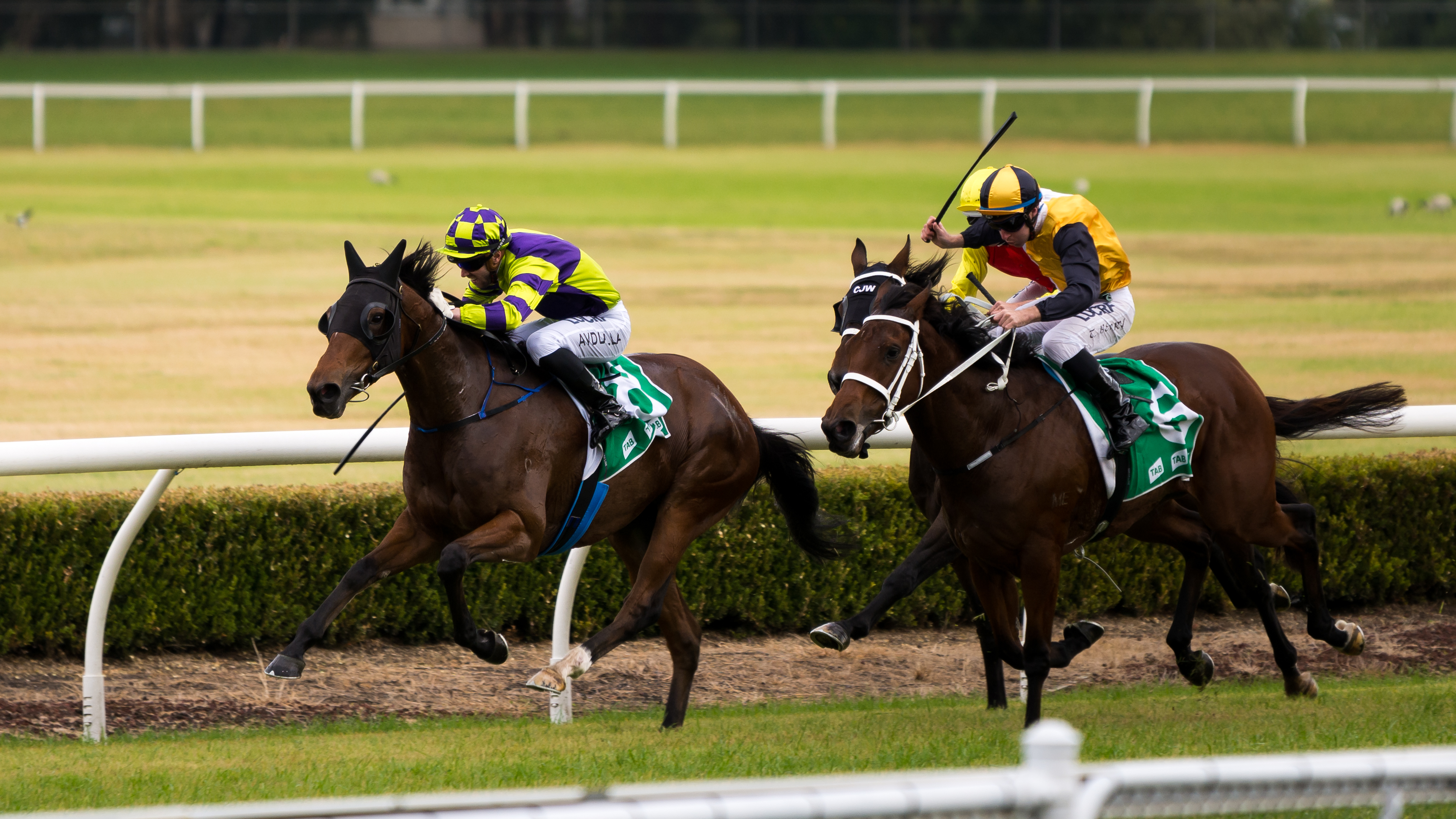 It helps having backed the winner of the last two editions at rather generous odds, of course. While I love the spectacle of watching the race on TV at half past three in the morning with a blanket and a warm cuppa in my hands, it’s certainly has been financially rewarding as much as it’s emotionally warming – backing a winner or not.

But backing a winner is even more fun. So Let’s do three in a row?

On the other hand, I feel this race is much easier to dissect than in years past. Sure, luck can play its part in the race. A massive field will always produce a hard-luck story…. or two, or three of those stories. Regardless, I can see only a handful of realistic contenders, to be perfectly honest.

You can cross a line through half the field easily on the grounds of the softish going, distance, weight or racing style. The ones I can’t dismiss so easily and who made it on to my shortlist are as follows:

Il Paradiso: fits the trend of recent winners. Still relatively low mileage, some classy form in the book, looks to have the right sort of relaxed attitude, appears to stay and will be fine on any softness left in the ground. His tendency to break slowly is a major negative from draw 17, though. Blinkers may help but the “may” is already reflected in the price, I’m afraid.

Constantinople: you couldn’t watch the Caulfield Cup and not be impressed how he finished despite the fact he came from well off the pace and was significantly hampered at a crucial stage. Ran twice to a 108 topspeed ratings year. Most talented horse in the race?

His racing style is not and advantage. His tendency to sweat and exert energy in the preliminaries neither. Not easy to get things right on him. Needs everything to fall right, which it may well do, but I’m happy enough to let it go for single figure odds.

Vow And Declare: Strong chance for the home team if there wouldn’t be the draw. Classy stayer, form in the book, hits peak at the right time as excellent runner-up performance in Caulfield Cup suggested. Drawn in 21 will make life tough.

Dawndraft: Quite a bit of racing under the belt yet still improving. Good performances in Ireland this summer, including career best Listed success (101 TS) albeit below standard required here.

But two good runs since arriving Down Under. Visually compelling latest victory. But that performance came only 3 days ago which is a major concern.

Mustajeer: Excellent winner of the Ebor. Has improved again this season, ran well in Group races before having the perfect race at York. From the draw to the way the race developed to a clear run: everything worked to perfection.

He is a strong galloping sort who I feel will be suited perfectly by the Melbourne Cup. Had a fine prep in the Caulfield Cup and won’t fear the ground.

But that is the point: everything went to perfection at York. Will it today? He’s uncomplicated, that’s a big plus. I think he will go close. Still, it’s going to be the Ebor 4th Raymond Tusk that my money is riding with on Tuesday morning, 4am Irish time.

Raymond Tusk: On a different day he’d have been the brilliant winner of the 2019 Ebor and would be much shorter in the betting than he is now. Drawn in the car park he was trailing the field still turning for home, a wall of horses in front, yet travelling much the best. He had to weave his way through for a clear run and the bird was flown when he finally did.

Still finished a strong 4th, not far beaten, and running to a career best 107 topspeed rating. He’s 4lb better off with Mustajeer here and has a much better draw to play with.

I have one fear that is Jamie Spencer: we know he likes to come from off the pace with his mounts. I hope the good draw will help to settle on a positive racing strategy. Interviews I heard have given me hope indeed.

Still with low enough mileage, Raymond Tusk is an improving individual, who comes here fresh, which seems to bring the best of him usually. Cut in the ground is a question mark. His best results cam on fast ground. However he didn’t have a lot of chances to race on soft. And he did win a maiden over 1 mile on good to soft. Another pointer to give hope.