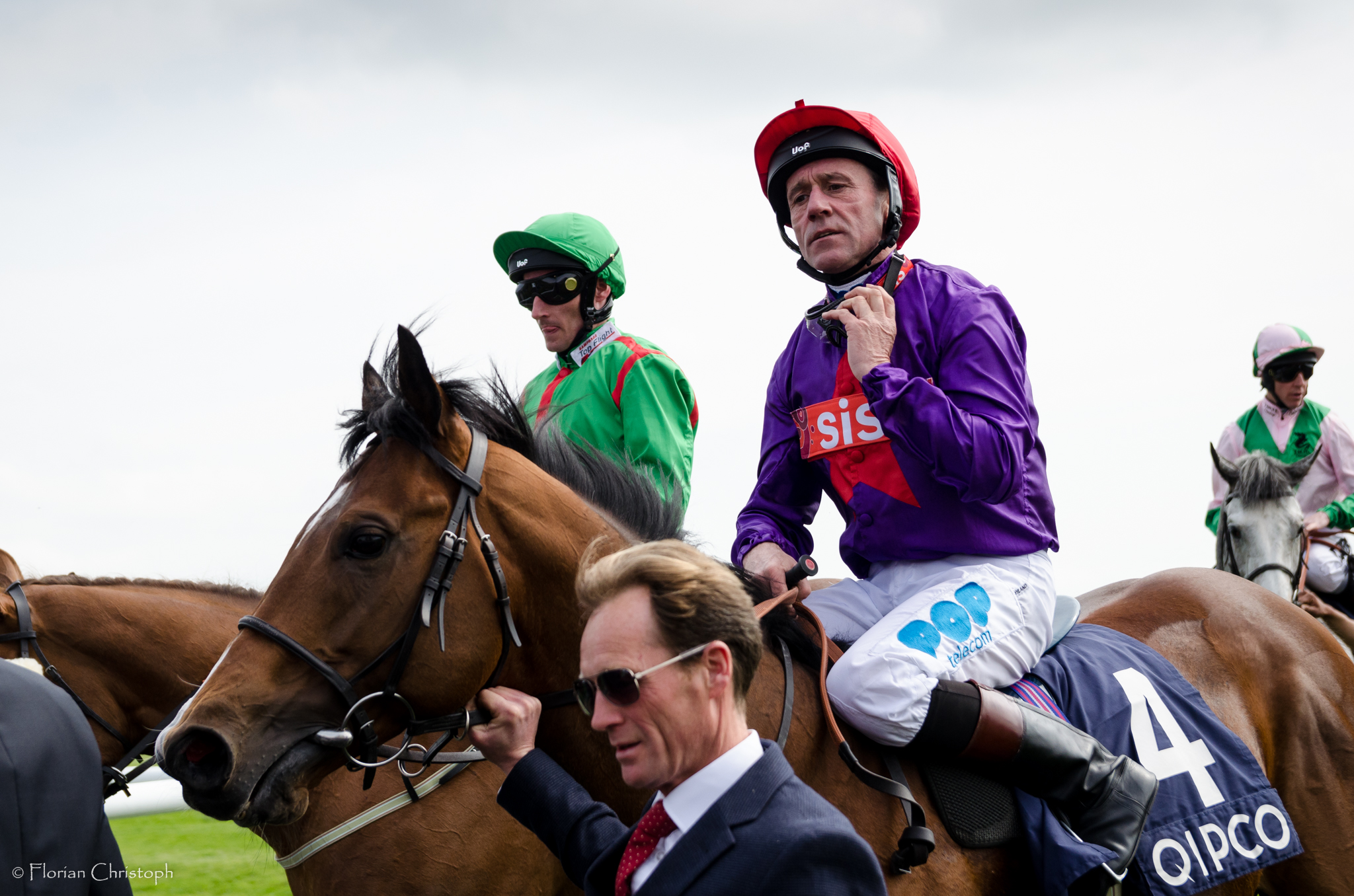 A re chance to back a horse on the sand over the summer today: The Blues Master is a silly price. Sure, there is a Mark Prescott favourite who may well be hard to beat if the improvement so often seen in his horses comes to fruition. Though, his record on the All-Weather this year is significantly down compared to other years.

I think this favourite is for the taking at odds-on. Hence The Blues Master is pretty much a logic choice. He returned to the track after a long lay-off when finishing a strong runner-up at Newcastle at the end of June.

Only one pound higher today but a class lower, while stepping up in trip to a more suitable 1 mile & 6 furlongs, given he ran to a topspeed rating of 71 in the past, I feel he will be really competitive today.

Los Camachos on his first run for the John Gallagher yard is an interesting runner in a race that has not too much quality in depth. The gelding was claimed and I would argue he ran pretty to form and current handicap in his last two runs in claiming company.

He appears to be slightly better on the All-Weather, but even on turf, despite a win yet, he’s been four out of six times in the money. He also ran to a topspeed rating of 78 last summer here at Newmarket, something he matched and bettered at the All-Weather.

Los Camachos also ran to TS 77 in a claimer three starts back, suggesting he is still pretty much in this range.

So, for a new yard with an excellent 5lb claimer in the saddle, with conditions to suit, at a track he performed well before, of a mark of 78, I feel this lad is well overpriced.

As the The Daley Express is out, who’d I’ considered a major player for the victory in this race, it opens the door for Just Glamorous who drops into class 4 where he is three wins from four runs.

The six-year-old may not quite be the force of old but appears to handicapped to go close, nonetheless. He’s been running rather well in four of five starts this season, bar one to forget over in Ireland.

Now down to a mark of 83 again, the same he came an agonizingly close second at Goodwood in May of, when he also matched an 83 topspeed rating, Just Glamorous is weighted to win.

The ground may be a bit too fast to be considered optimum conditions, as he also has an engagement at Thirsk tomorrow, there is a ‘risk’ hell be a none-runner. But he has form on fast surfaces, and with first time cheek pieces fitted plus a pretty competent 7lb claimer in the saddle, I’d love to see him taking his chance this evening.