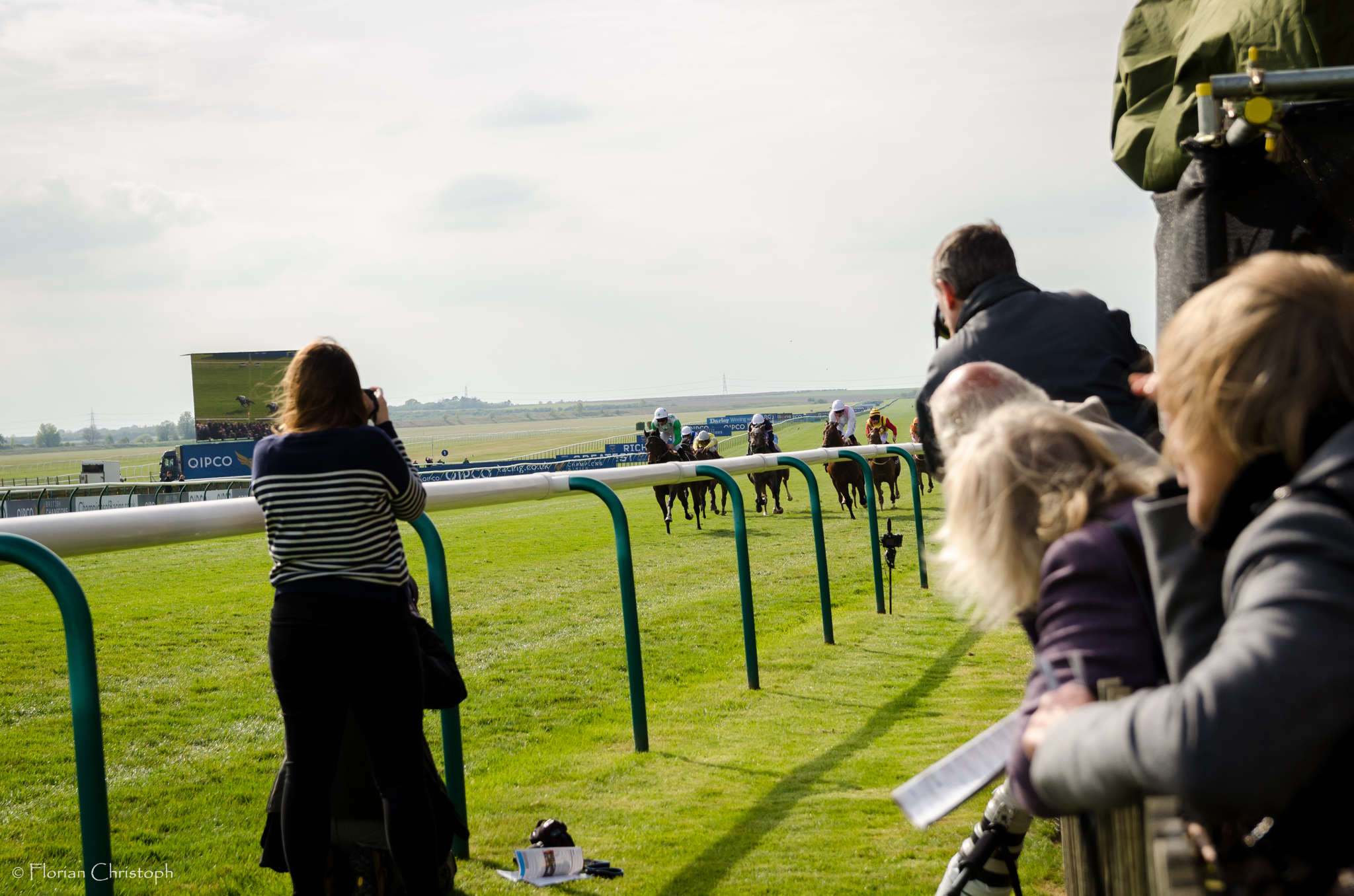 He looks not the likeliest on recent form, however a wind surgery might do the trick for 3-year-old Fume. A son of Frankel, and a half-brother to solid Mesquite, now down to a rating of 69 in a rather poor contest offers a big opportunity to get off the mark, if the wind OP has helped.

Fume showed promise as a juvenile, particularly on the All-Weather, having beaten only by a neck twice last November of 69 and 72 ratings, also running a topspeed rating of 69.

A fair 3rd place effort in April this year also showed he’s trained on, so the breathing may indeed have been the problem the last twice.

Small and competitive field but the most upside is with Fearless Warrior I believe. He’s a tricky sort now fitted with blinkers for the first time after three rather disappointing efforts this season.

He should be a sort that’s improving with age as a son of Sea The Stars born in April, so’ll happily give him another chance.

Fearless Warrior is down to a mark of 80 now, but finished last season with a strong runner-up effort at Newmarket running to a topspeed rating of 83. If there is still a bit more to come and the blinkers help to focus, then he should run a huge race today.