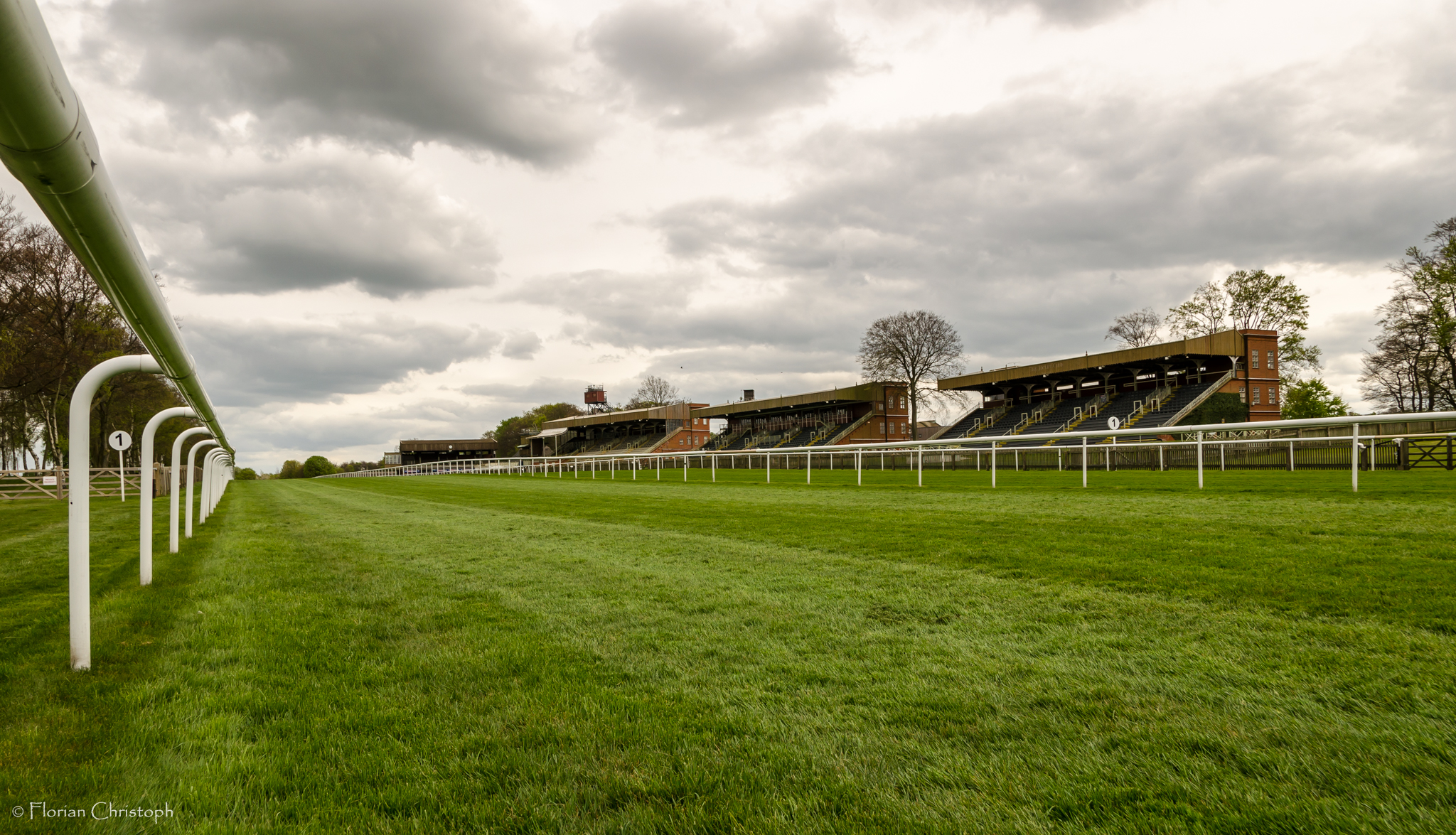 Favourite Tony Curtis looks rock solid. He certainly is up to his current rating and may not mind the ground conditions. However he isn’t well handicapped by any means, and this deep going with a first run of the season in combination is a tough assignment. I pass at given prices.

More interesting is Sir Roderic. He tumbled down the weights to a tremendously dangerous mark. He was able to be placed in hot races off 90 and 93 last season and has winning form on deep ground as encountered here at Bath today.

The question mark is obviously his breathing. He had a wind op, as that seemed the issue last year when he didn’t finish his races and subsequently fell dramatically in the ratings.

He reappeared at Doncaster in the Spring Mile last week. He dropped out tamely from 3f out and was eventually a long way beaten. But so were the majority of the field. Hence, I’m inclined to give him the benefit of the doubt today, the second run since he got his wind done.

If the OP had a positive effect, then today he should shine with conditions totally to his liking and a mark a full 9lb lower than his last winning one.

Tough going at Bath so this will likely be a slow motion finish despite racing over the minimum trip. You never quite know how horses act until they tried this deep, so siding with September Issue is a little gamble.

That says he won over course and distance in September on good to soft outstaying a fine rival who went on to perform quite well subsequently – this looks excellent form and on pedigree it looks not unlikely that softer will be a big issue for him.

September Issue needs a career best today. On the other hand, judged on TS and RPR’s he has ever chance to still find a little bit more; he also ran well off marks around his current 79 in the past. So with right conditions he should be thereabouts for sure.

De Sousa is booked for the ride, which seems a bonus. The draw doesn’t concern me, it’s more a ground question, which hopefully September Issue answers in the best possible way.