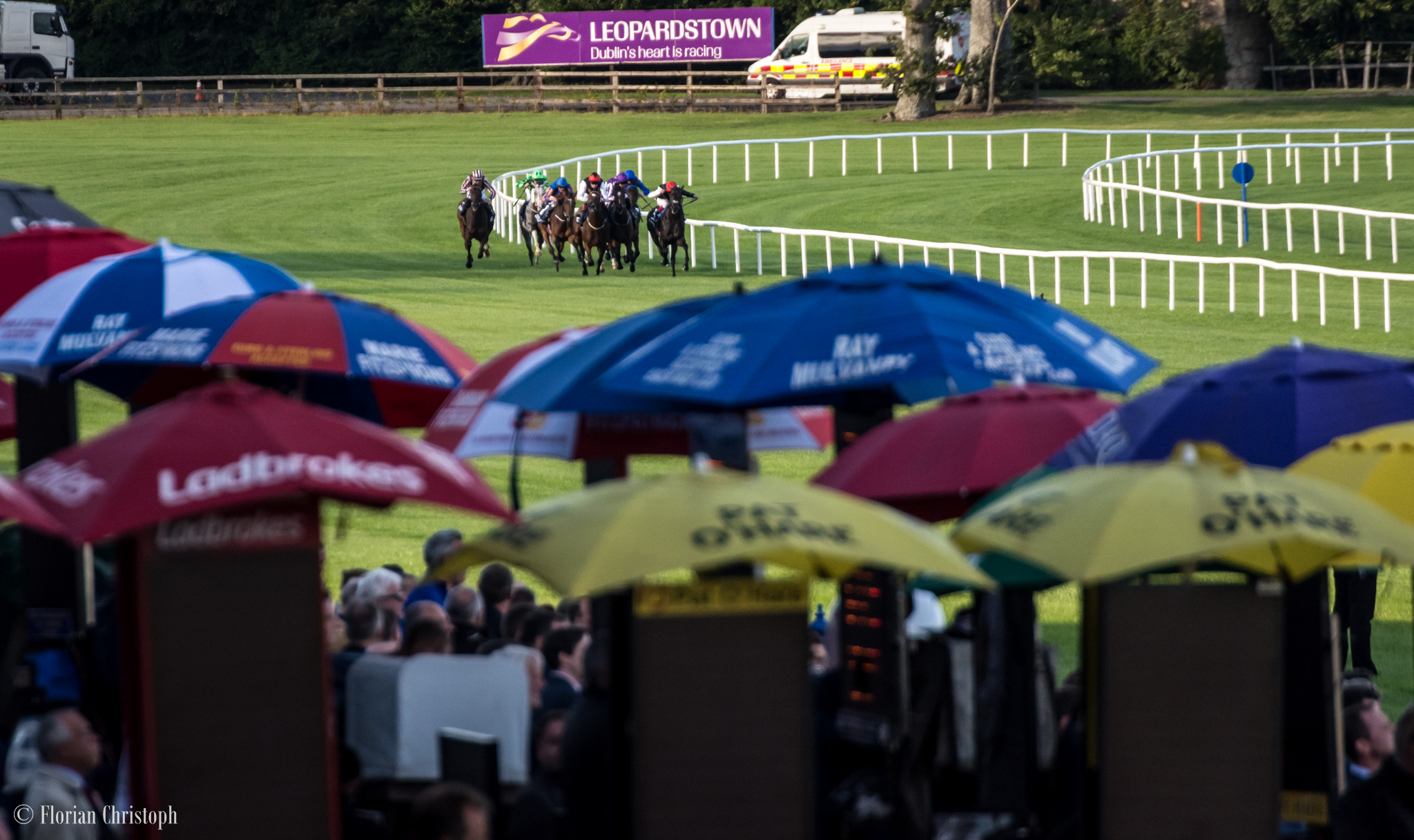 Some interesting contenders here; soft ground winners Dee Ex Bee and Dark Acclaim make plenty of appeal. I, however, think Godolphin’s Dubhe looks one with a massive amount of improvement to come.

He left a fair debut behind when landing a maiden in soft conditions at Sandown. While that was not a true test and he holding the advantage as the sole front-runner, the fact that he won easily going away in the end in a sprint finish, while it looks abundantly clear that he needs further sooner rather than later, was impressive.

He stays over the mile trip, which in heavy conditions with potentially a quicker pace should suit him down to the grounds to play out class and stamina.

Superbly bred, by Dubawi out of Irish Oaks winner Great Heavens, I feel he takes plenty of beating and therefore Dubhe is a tasty price.

Eziyra is a fair favourite given her impressive form this season to make it back to back wins for trainer Dermot Wel. Though, Spanish Step has won a Group 3 earlier this season and has a fair shout here too.

That says stable mate and former Derby runner-up US Army Ranger is the x-factor in the race.

He drops in class and trip, and this combination should see him go very close judged on ratings. Yes, he has been a major disappointment ever since coming close to land the big prize at Epsom, however he still ran to a time speed rating of 94 when last seen, which is still the best in this field.

The class act is Winter. If all goes to plan she wins. She has a top draw and the bit of rain that may leave a bit of softness in ground won’t bother her.

In my mind she can only be beaten if the long season has left a mark on her. Then the French raider Qemah comes into the equation. Her wide draw is an issue, nonetheless she remains a big price and has a better chance.

The winner of last years Coronation Stakes had a light campaign up until now, won at Royal Ascot earlier this season and was an unlucky 4th behind Roly Poly in the Prix Rothschild when last seen.

At her best, and if she can overcome the draw disadvantage with the magic man in the saddle, she has a chance to trouble Winter.

Twelve months ago it was the race of the races – something we racing fans hope for but see not enough of: the best take on the best. On the flat the best often try to avoid each other, if possible. The Irish Champion Stakes stood true to its name in 2016, though, and saw the best battle it out with the very best.

This year looked for a while a slightly underwhelming race in prospect. The stars of last year are either under performing or retired. However the week leading up to the big enjoyed a timely boost with the conformation of smart Eminent giving it a go against the almighty Churchill.

Eminent has enhanced his credentials with an impressive front-running performance in a Group 2 over 10 furlongs at Deavuille last month, after three winless efforts at the highest level. Is he quite up to the standard required to beat Churchill? We find out today.

The dual Guineas winner proved satisfactory his stamina when runner-up in the Juddmonte International. So neither ground nor trip hold any fear for the highest rated individual in this field.

He’s got the perfect draw and the help of one or two stable mates likely setting a good pace – I find it hard to look beyond him, to be honest. Yes, Tattersalls Gold Cup winner Decorated Night, or stable mate and Derby second Cliffs Of Moher are fine horses in their own right. But this looks all set for another Group 1 victory for Churchill.