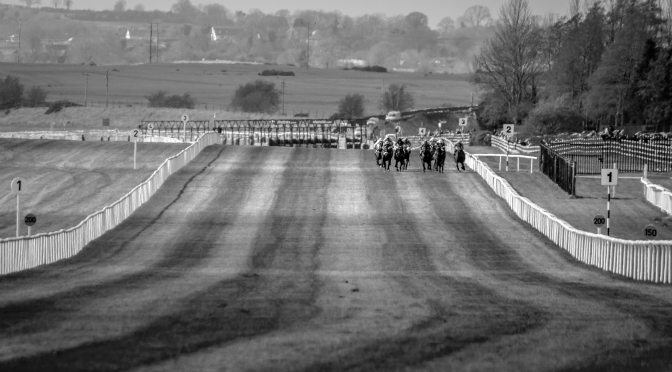 Not all Frankel offspring can be classy. Seven Heavens certainly isn’t. I felt he deserved his chance dropping in trip in the Pavilion Stakes at Ascot yesterday afternoon. However he finished weak. No excuses this time.

However this proved to be the perfect test for Blue Point. Trained by Charlie Appleby, the Dewhurst third enjoyed the return to sprinting and looks an exciting prospect for this division this season. You’d have to think the Commonwealth Cup is the ideal target for him.

Mill Reef Stakes winner Harry Angel ran a big race in second, pulling hard. If he learns to settle there is a lot of upside for this Dark Angel colt.

In the meantime the declarations for the 2000 Guineas are in. It’ll be the smallest field since 1988 – with only ten horses going to post! Churchill remains the overwhelming favourite. He’s a general 6/4 chance.

I’m still happy with my selection, though. Al Wukair has been my ante-post fancy ever since he romped home in the Prix Djebel, and I remain confident that he’ll give me a big run for my money.

There is also a nice article on Al Wukair on the Racingpost website for further reading.

Some interesting horses in this race. Favourite Teodoro could improve big time for the trip on handicap debut while Ronnie The Rooster looks the form choice.

However bottom weight Turning Gold is the most attractive price. He had three maiden runs in quick succession last year, totally unfancied SP’s ranging from 50/1 to 200/1.

However given connections, this Prescott runner is bound improve. The handicapper thinks the same and has allotted a rather biggish mark of 58 – where did he get that from, given the shocking maiden form?

Doesn’t matter, because it could still be not enough to stop this Pivotal son on handicap debut. He steps up to 9f which looks within range on pedigree. Turning Gold was also a very late foal, born in May, so he’s likely to be better with age and experience.

It seems significant that Luke Morris is in the saddle who rides plenty of winners for Mark Prescott and has only this one ride today.