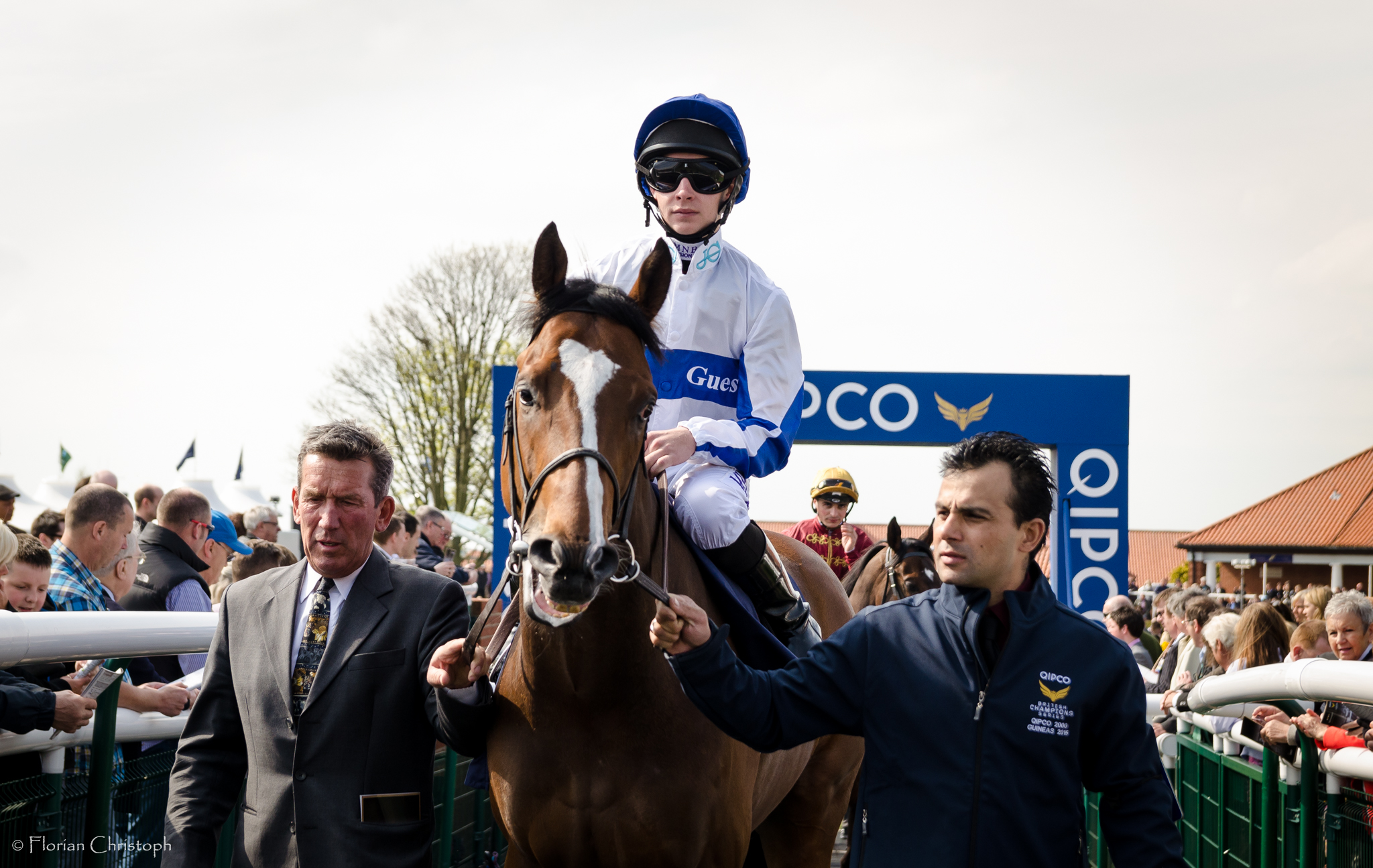 The first day of Royal Ascot hasn’t been easy. It started horrible with a dismal performance by Able Friend. And it all went downhill from there. Okay, Air Force Blue did well, but didn’t win, so what does it matter? Nothing. Thankfully Washington Dc saved the day, although it’s been not good for my heart. But what could have been a disastrous day, ended only with a minimal loss in the end.

So let’s see, what’s on the tab tomorrow – The Prince Of Wales’s Stakes as the highlight of the day obviously. I really look forward to this. You can find a comprehensive preview for the race in this article. The best of the rest comes here now.

I’m a big fan of Ivawood. You won’t see many better looking horses. He drops in class and has a prime chance. But 7/4 is a shocking price, given the fact that he has to give weight away to some fine rivals. This is quite an open looking race but for me Bossy Guest is underestimated.

He shares form with Ivawood through the 2000 Guineas. Ivawood finished 3rd, Bossy Guest 4th, half a lengths between the two. Bossy Guest meets Ivawood on five pounds better terms here, while he has only 2lb to find on the ratings – albeit over shorter 7 furlongs this time.

Bossy Guest was a bit unlucky in the Guineas. He travelled very well but didn’t find a gap on his side over 2f out so moved to the center which cost him momentum and some lengths. He was hampered subsequently which must have lost him further momentum, yet he finished well once in the clear.

I suspect he is a better horse over 7f. He stays a mile alright, but was also speedy enough to win a big sales race over 6f earlier this year. His late acceleration in that particular race was very impressive.

Dangers could be lightly raced Hathal, although he has to improve obviously. The penny seemed to drop for Sir Isaac Newton recently, but the trip is a bit of a question mark as he is actually bred for the Derby trip. Toscanini is a slightly frustrating sort but this test may suit. I like Tupi from the bigger prices to do well.

All about Integral here? Yes it is! The filly can match the boys as she proved in the Lockinge when she ran out a strong fourth place finish. She is a multiple Group 1 winner over the mile, she acts on any kind of ground and she won this very same race last year in commanding fashion. Alright, let’s put the mortgage on Integral, shall we?

Ah no, better not! There is a horse I fancy to take her on with for a much bigger price: Bragging. She is a 10/1 chance and I feel she is better than that. Bragging hasn’t been out of the money in all her career starts, except a recent below par performance in the Middleton Stakes at York – a strange race, which came over 10.5f; won by the front-runner. I’m happy to forgive her and if you can do so too you’ll see a progressive & lightly raced filly.

She impressed at Newmarket where she won a Group 3 over 9f on her seasonal reappearance. They went quite a clip and the splits were good. Bragging showed guts to get up in the end and this run promised allot. I don’t think the drop to a mile is causing her any trouble. She has enough pace.

Of course on the ratings she has a bit to find with the hot favourite and it might well turn out that Integral is too good. But Bragging deserves her chance. Conditions will be just about right for her and in this field she has a stronger chance to win than the odds suggest at this point.

This is ultra competitive. Plenty of good form on offer and I like more than a handful of horses. But here’s where I need to stick to my values of trying to exploit “bookie errors”. The 25/1 for Mondialiste is obviously a monstrous price.

He was a smart horse in France before changing yards. On his UK debut he just fell short in the Lincoln by a neck, beaten by Gabrial, who subsequently franked the form. Mondialiste travelled really well that day but may committed a bit too early and just got tired in the end which helped the late charge of Gabrial.

He went on to finish a fine runner-up in the Sefton Stakes behind French Navy, which is very strong form, given that the third, Arod, was subsequently an impressive 3rd in the Lockinge Stakes and won a Group 3 on Derby day in brilliant style.

Mondialiste went on to finish third in a Listed race at Ascot over 1m. Probably a slightly disappointing effort, as he was beaten by a good five lengths. However it was his third tough effort within four weeks after his seasonal debut. It may have been just a bit too much. He has been off for the last two month and now well rested and fresh a big run is expected of what looks a fair mark.