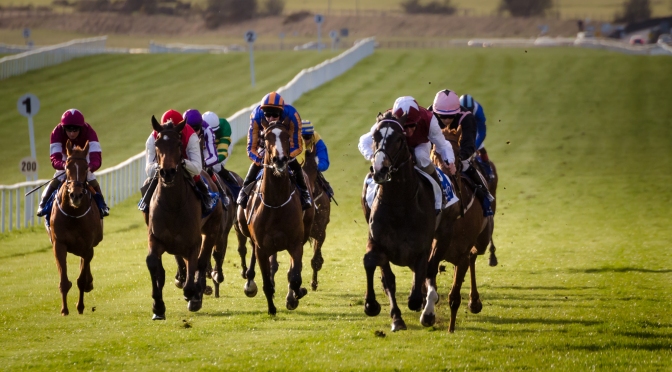 Two eyecatchers run here: Port Noir is back on the All-Weather with an excellent 7lb claimer in the saddle and has every chance to go close. However, He’s never won beyond a mark of 64 and hasn’t run to a higher topspeed rating than 64 either. Hence, as mentioned in Eyecatchers #7 I keep monitoring and wait for him to come down in the ratings.

The other one is Northbound who was a massive eyecatcher at Thirsk last month on his first outing in 2022. He travelled smoothly on the inside, still hard on the bridle approaching the final furlong but never got a run. He finished eye-catchingly well in one of the fasted final furlong splits despite being hard held.

He hasn’t won since his juvenile days, but has been competitive and placed numerous times last season without winning. He was placed of 65 and ran to Topspeed 58, 59 and 61 last year. He also has a career best 71 TS rating, albeit over the minimum trip.

His mark has fallen another 2lb in the meantime, now down to 58. He looks rather well handicapped, potentially with further scope on the All-Weather, having ran only twice on the sand. The dam won at Dundalk and the sire produces some fine All-Weather horses too.

The draw is a negative. He’s drawn too wide for my likening. The jockey isn’t the most positive booking either. But Northbound may have those additional pounds in hand to overcome it and make full use of bottom weight.

(Note: I wrote this piece last night and took the price in pieces throughout. Money is coming this morning, which is a positive sign. 10s still available in places which I’d personally still regard a great price.)