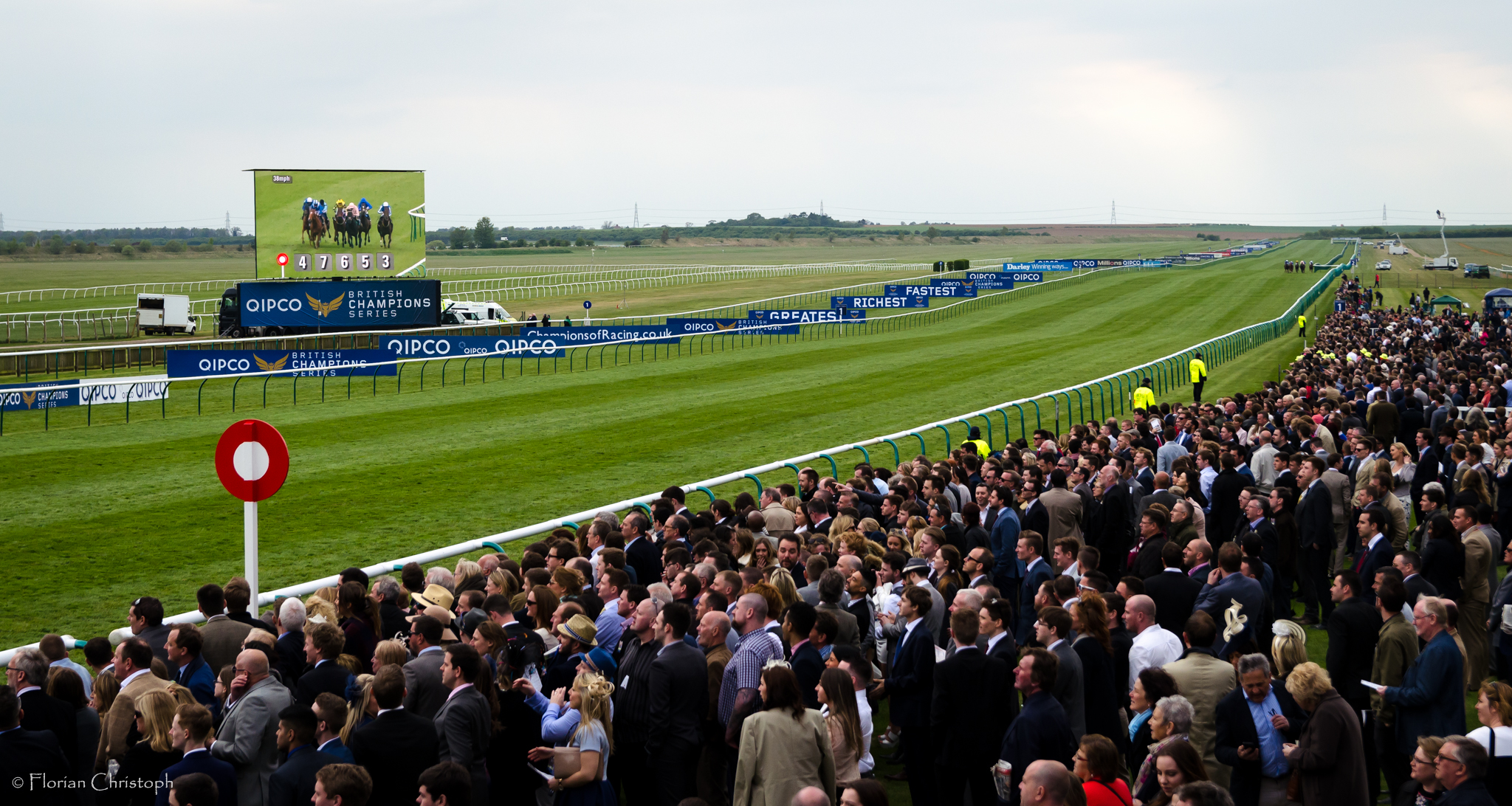 It’s a small field but it looks as wide open a race as some of those 16 runners + handicaps! Seriously, in my book Veracious is super skinny price. On ratings and form there is not much between ay of these, give and take two or three pounds, which can easily swing depending on how the race develops.

On time-speed ratings it’s the undervalued Nyaleti who comes out on top. Obviously, whether she’ll ever again run to 102 remains to be seen, but fact remains only Billesdon Brook is the other filly in the race having run to 100+, while the favourite’s best rating reads 95. Same goes for RPR’s where there is little between the market principles.

I’m firmly in the Nyaleti camp here, hoping she is ready to go. I feel the additional furlong will be beneficial to her. Form wise she is right up there. Runner-up when last seen in an Italian Group 1, placed in the Grade 1 QEII – when badly hampered turning for home – at Keeneland – the winner followed up with another Grade 1 since then as well – while having won the German 1000 Guineas last season.

Nyaleti has a big chance to land another pattern race today, with conditions no issue and a small field where I bank on Joe Fanning to get the pace right to suit his mount most.

All The Mollies has been knocking on the door lately, having ran like a horse handicapped to win if things only go a nudge more her way. Her two recent efforts at Dundalk can be upgraded to due to circumstances, while her mark has been left unchanged, which in turn gives her a big chance today returning to the turf.

The mare made an eye-catching reappearance on the All-Weather last months – clearly a tricky customer, she didn’t start to well and found herself squeezed for room halfway through the race, losing momentum for a second or so. Once in the clear she ran on well.

Improved with a run under her belt, All The Mollies set the early pace the next time, probably doing too much too early subsequently chasing the pace maker. The fact she fought on in gutsy style to go down only half a lengths beaten in the end rates highly in my book.

All The Mollies has been running to TS ratings of 56 twice in her career already, and returns to turf with a 9lb lower mark then she started last season, when she ran out a fine 4th place, only 2¼ lengths beaten in a Roscommon handicap of a 59 rating.

Her best efforts come with cut in the ground, so the softish going at Gowran Park today will suit.