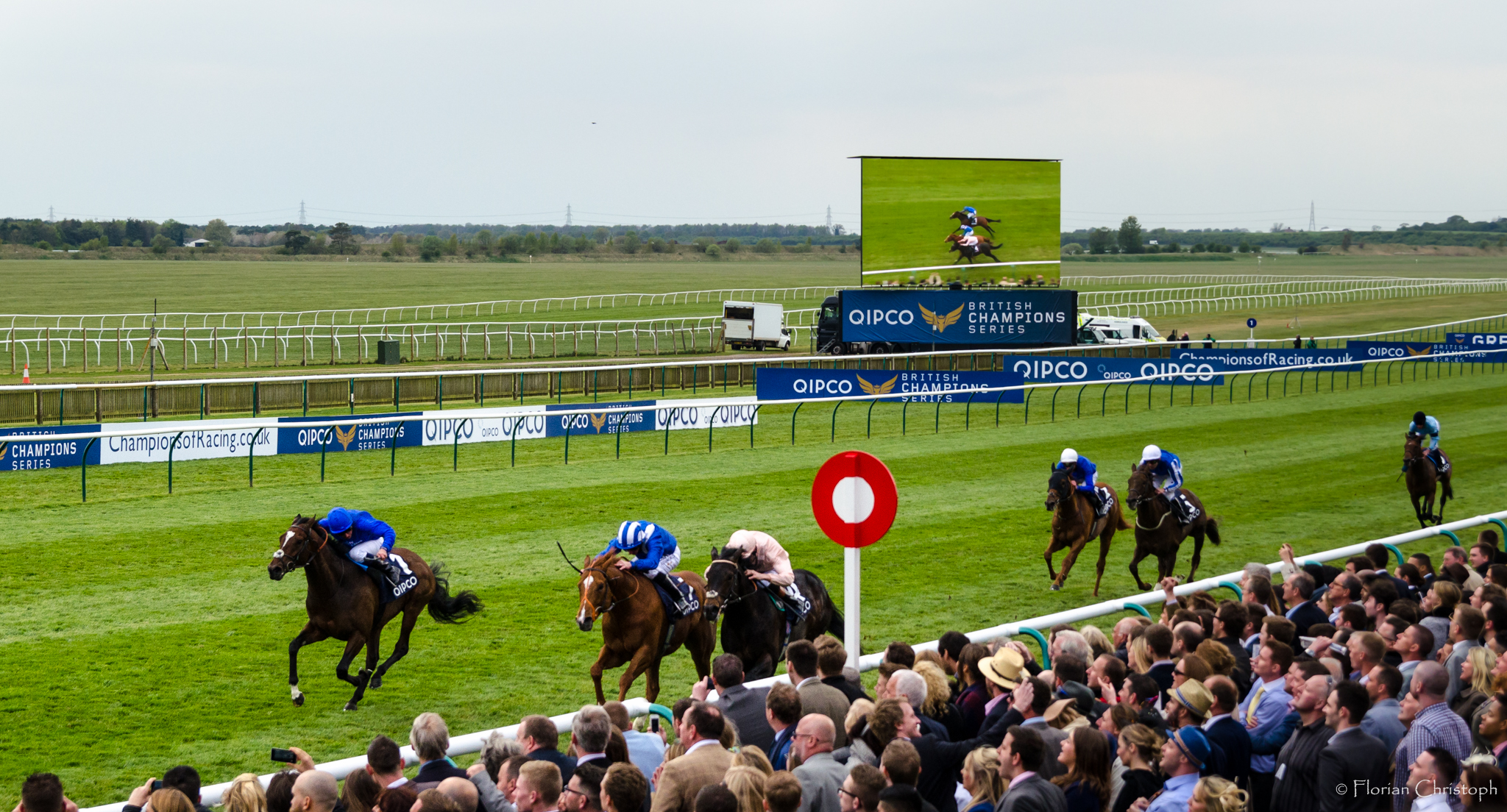 Let’s get this out of the way right away: Ten Sovereigns will not stay. He’ll be a super exciting sprinter for the season to come, though.

Now that we’re clear on this rather important piece of the 2019 2000 Guineas puzzle, let’s focus on finding the winner of the race. I’ve three horses on my short-list.

The second Aiden O’Brien trained colt isn’t on the list: Magna Grecia is rock solid, mind. But I give him a pass at 7/2, as with fast conditions expected at the Rowley Mile today, I feel he’ll likely appreciate an additional couple of furlongs.

The other well fancied Irish runner Madhmoon is intriguing. You could argue it’s a tip in itself Kevin Prendergast sends his star colt over to Newmarket. He’s not doing it very often. His record in the UK is dismal, but one can be forgiving because the average SP’s of his UK runners tell its own story of outcome vs. expectations.

Madhmoon will surely improve for the better ground today. He’ll improve having a run under his belt. He’ll improve stepping up in trip again. Yet I’m not fully on board ad don’t quite feel excited about his chances.

In truth, he probably didn’t beat all that much in the Champions Juvenile Stakes last August. He also ran, despite looking imperious that day, only to a TS rating of 78. As a key piece of form, this isn’t enough for me to invest.

I’ll do happily invest – and could be called a hypocrite calling Madhmoon form average – in Skardu. Recency bias? Am I still “wowed” by his incredible (visually at least) seasonal reappearance in the Craven Stakes? Possibly.

Nonetheless, I do like a multiple course and distance winner, who looked scintillating on return over the Guineas CD, who has clearly proven to have trained on over the winter.

Skardu’s turn of foot is a thing of beauty. He produced a superb debut performance over 7f at Newmarket last September, leaving a subsequent UAE Derby winner standing still. You would hope there is much, much more to come. Only two runs on the clock, an April foal who’s shown an appreciation for fast ground also. I’m hugely excited!

The only thing I am slightly worried is whether he’ll get a clear run and gets going soon enough, if this would turn into something of a sprint finish, given his racing style.

I’ve got a small saver on a massive long-shot: Emaraaty Ana. The betting says there’s no hope. And the market could be right. But could also underestimate this lad. He was a late May foal, but showed sparkle as a juvenile regardless, landing the Group 2 Gimcrack Stakes, a Group 2, at Newbury last August.

That was over 6 furlongs. a trip rather on the sharp side one would think given his pedigree. It was no surprise to see him taken off his feat in the Middle Park Stakes subsequently.

Emaraaty Ana is bred to stay a mile, in fact to improve for the step up in trip. He is related to a couple of winners over the 1 mile trip. He’s proven to act on fast ground and ran a career best TS rating not dissimilar to what most other leading contenders in this field have achieved to date. Age is on his side, I feel – one way or another he’ll be ‘one to follow’ this year.