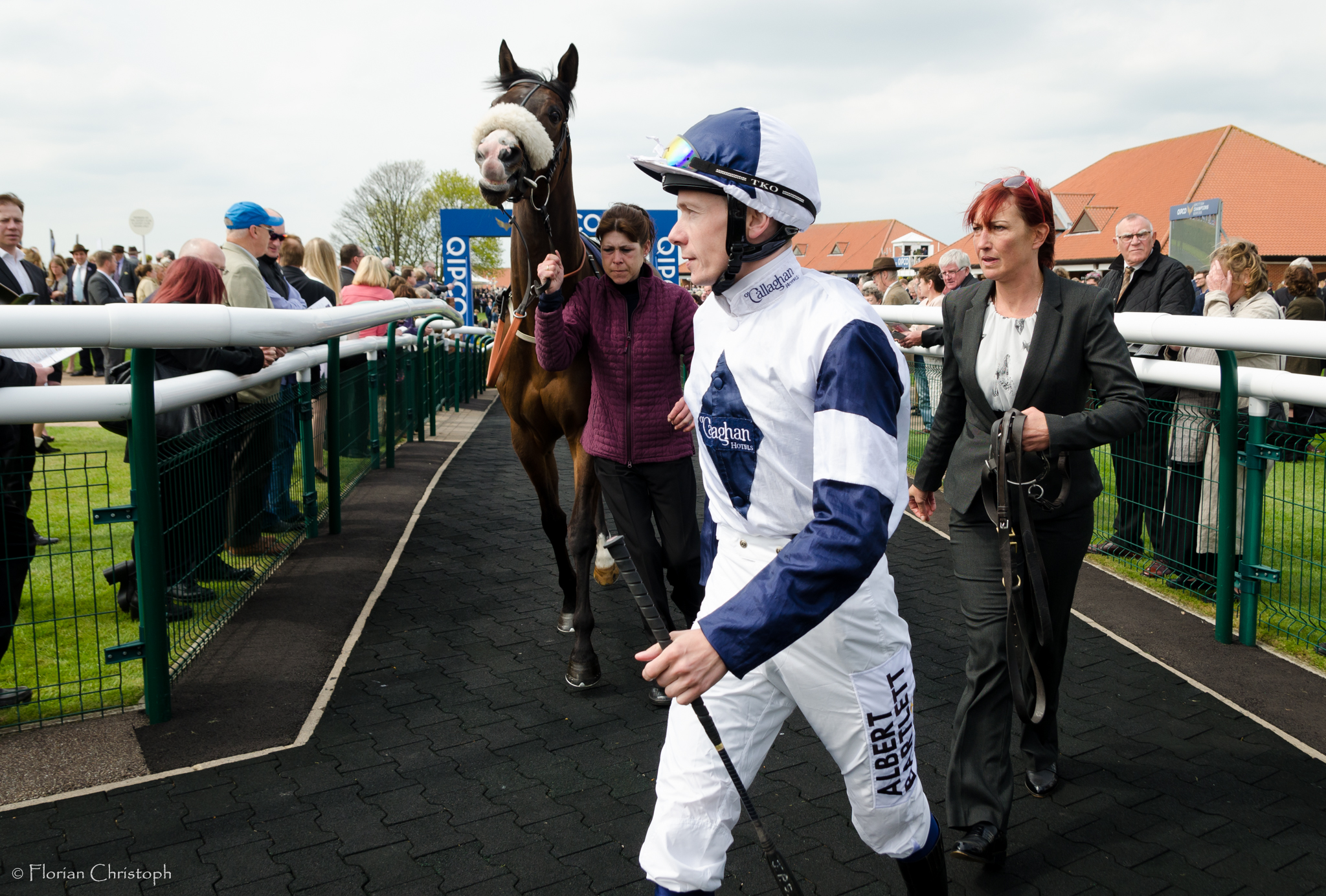 I’ve got a bit more work done after the second coffee was downed, so here’s a little add-on to my initial selections for this wonderful Saturday’s racing:

Sands Chorus looks like he’s finding back some form as he’s dropping down the weights and now also drops further in class. He was 3rd at Newbury recently, making all from the front – not many got into it, but the winner came from off the pace, suggesting Sands Chorus went off a little bit too hard.

This is an easier contest. He’s lost his way completely last year and changed yards. But off 78 now, with a good 5lb claimer in the saddle – it’s Theodore Ladd’s only ride on the card as well, I feel Sands Chorus looks capable of running to a higher rating still.

A wide open contest where you can make a case for a number of these potentially being well in if they return to form. I do quite like one who doesn’t have to return to form but who could still be well in: Ascot Week.

His comeback run at Pontefract earlier this month was quite eye-catching as he had a wide draw to overcome, didn’t get the clearest of passages in the closing stages but travelled supremely well until 2f out and finished the race strongly also.

Although his overall record is patchy, and outright poor outside class 6, since Ascot Week has been fitted with headgear he’s been a different horse. He won three races in the second half of 2019 as a consequence.

The mile trip will be fine today, only the rain arriving is a bit of a question mark. Form and handicap mark wise I feel he belongs right here and could have a bit more to offer as he also has surpassed his current handicap mark of 65 twice on the TS ratings.

Dance Teacher returns to the track for the first time in 2019 and looks primed for a big run with SDS on board. De Sousa is 2/2 with the mare, and also rode her the last time she got her head in front, at Epsom last August.

She won off 81 – the same mark as today. She’s ra to a TS rating of 84 that day, and also won off 80 on the All-Weather. So, on that evidence, Dance Teacher looks ripe for another success.

Ground conditions will be fine, she showed to go well fresh in the past and dropping back into class 4 where she holds a 10-4-2 record is another bonus.