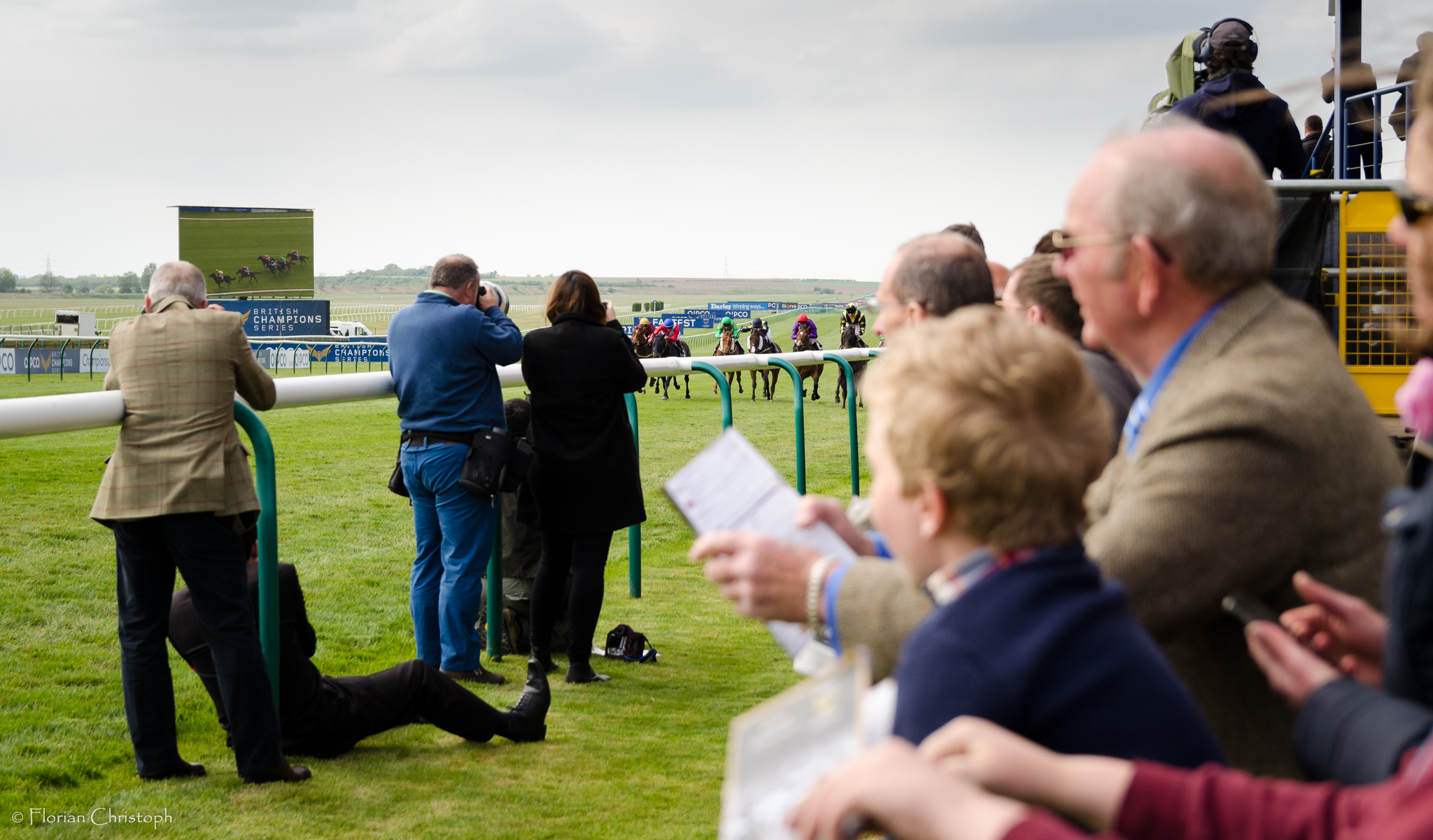 As the sun shows up more often these days, the garden becomes a more frequented place to spend time in and the general mood lifts, one could get easily overexcited. I am quite excited, in fact!

It’s not often I do fancy so many horses in a single day; having a handful of bets bears the danger of possibly given in to emotion rather than rationality. Fancying someone doesn’t equal loving someone. So, not every fancy is a quality bet.

I hope I used my head to identify some quality selections for this ‘Super Friday’, regardless. Could be a massive day, could be a brutal day…. we shall see. It’s the long-term that matters, of course. There’re days when it still would be nice to get a reward for the shift put in.

Before I went to bed last night I was all over Daarik. I loved his last two runs, the sudden turn of foot he produced, his classy pedigree and Jim Crowley’s Newcastle record in spring time – but I was sleepy, so deferred decision.

Good decision! I’m now all over Magic J. Hence I discarded Daarik. The doubts I had over him became too big to punt him at around 7/2:

Physically he doesn’t seem to have improved much over the winter, the fact he started his juvenile season rather early – which makes sense as a February foal – suggests he was potentially precocious last year, though injury prevented him from running during the good months of the year. And he’s done nothing on the clock, despite those two visually impressive victories.

Magic J in contrast – same as Darrik, also with an entry for the 2000 Guineas (both Newmarket & Curragh) – looked physically strong, open for plenty of improvement in his only start last year. He won a poor maiden over 6f at Yarmouth but did that in excellent style.

This colt cost nearly a million US$ as a yearling, which is logical, given his incredibly sexy pedigree. Connections stated he’s been working well at home, see him still as a potential Guineas horse, though the mile is the question mark as he shows plenty of speed.

Pedigree wise the mile looks more than only a possibility. The All-Weather looks also rather certain to suit. This isn’t on the surface a particularly deep Listed race in my mind also.

The one thing against him, beside stamina and fitness questions, is the draw. He may not be ideally drawn on the outside. But Magic J is as good as I believe he could be, he’ll overcome it no bother.

Not sure whether today is the day, but if he’s given a fair chance I can see Sea Fox outrunning a massive price-tag. The 5-year-old has dropped to a wonderful mark and will act on fast ground as well as stays a mile.

His mark has fallen, and he such a massive long-shot today, because recent performances weren’t up to scratch – on paper at least. One shouldn’t forget he won three times last year of marks of 85 and 89 twice. So, now down to 84, given he also ran to TS ratings of 84 and 86 in the past, suggests he can be weighted to go close.

I rate some of his more recent AW performances higher than credit seems to be given. Even though he finished last and seemed a bit lackluster when last seen at Lingfield, on the clock he finished as good as anyone in the race, and in none of his last five runs was he beaten by more than 3¼.

It’s a long-shot, yes, but if Sea Fix can find back some sort of form, now back on turf, off a handy mark, he’ll be a danger to everyone in this race.

First time blinkered and the aid of a perfect draw, this test looks tailor made for Quiet Endeavour, who was running well lately, even though the form book doesn’t quite tell the story how well.

The gelding won four on the track last season and was quite precocious, so there is always a question how that translates into a 3yo season. A disappointing seasonal reappearance aside, his last two runs were excellent.

He attempted to make all on both occasions, but found 7f at Lingfield clearly too far as, while leading the field to the final furlong marker, he ran completely out of gas. He went to France for the Montenica Stakes over 6.5f.

Quiet Endeavour was hurried up early on in order to overcome a wide draw and before the first turn he got the lead. He travelled well, but again, was passed in the final furlong running empty.

The drop to sharp 6f at a speedy track as Lingfield is, will surely help. The blinkers should keep him focused in the closing stages hopefully.

Taking on the 1/3 favourite doesn’t seem wise but I do it nonetheless. It’s an easy decision as I feel there isn’t as much between Wissahickon and second favourite Matterhorn.

True, Wissahickon couldn’t have been more impressive on the AW this year, matching, at least visually, the impressive Cambridgeshire performance at the end of last season. A 10-8-1 record speaks for itself, anyway.

Matterhorn was nearly equally impressive, posting a 9-6-2 record and five of his last six starts. Excuses can be made for a recent below par effort at Kempton, when he got locked up in a battle for the lead and made way too much too early.

The comparision on the numbers between Matterhorn and Wissahickon is interesting. The later ones best TS rating is 94, with a top RPR of 119 (on the AW), whereas Matterhorn posted a top TS rating of 100 and RPR of 118. Sure, the numbers have to be seen in the right context and there is always the question how relevant career best performances are for the “now”.

However, both horses are still rather low mileage, hence could also improve. Matterhorn, though, had one career run less and also was a late April foal (Wissahickon (February).

That all may not make any difference, but it’s reason enough for me to conclude that the horse I fancy should be shorter in the betting and the short odds-on favourite a little bit bigger than he is right now.

Landing Night may not have won since having a wind surgery in autumn, but he ran consistently well in more than a handful of starts – in fact he was beaten at most by 3¼ lengths in his last seven starts.

Despite some excellent efforts in defeat, Landing Night  has fallen to a mark of 72, which is 5lb below his last AW winning mark. He also ran to a TS rating of 74, a second highest (career high 79) in November – so not too long ago, suggesting he’s well capable of running to- if not a bit better of his current rating.

The now 7-year-old isn’t getting any younger, and he isn’t a frequent winner anyway, so everything needs to fall right. If he can to the form he showed in early winter, though, he’s supremely well handicapped today.