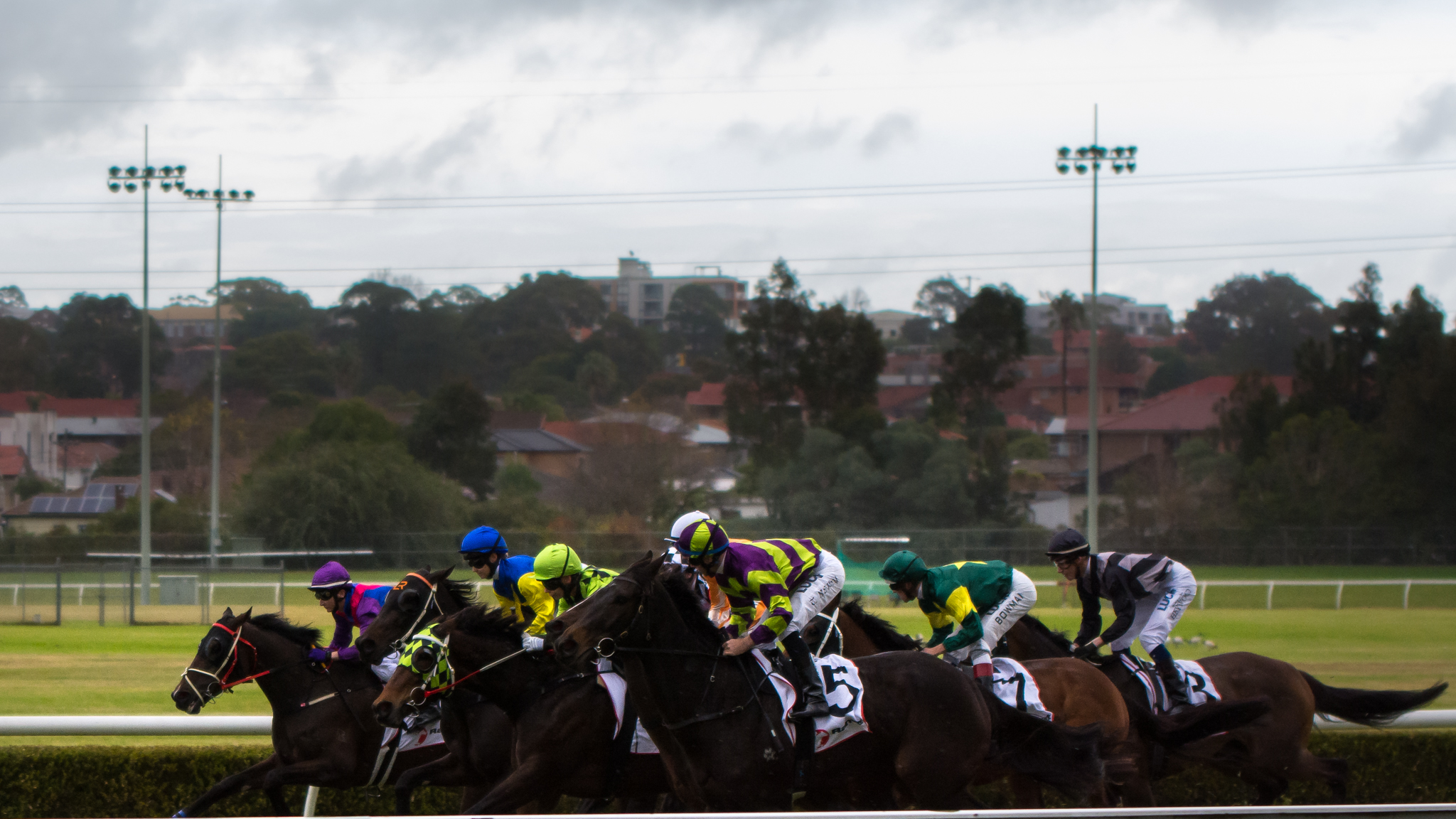 WOW! What more can you say??? Quite a bit, actually! So, a few more words on Tuesdays Melbourne Cup: a tremendous victory for Cross Counter. The three-year old came from last to first, producing a tremendous turn of foot at the end of a 3.200 meter long race!

I felt his chances were gone right after the start as Kerrin McEvoy steered his mount to the back of the field – which in hindsight seems a smart move, given the wide draw and the way things worked out as the gates crashed open didn’t really allow him to do anything else that wouldn’t have been even more detrimental to his chances; i.e. rushing forward.

In my race preview I hoped things would pan out slightly different regarding the early parts of the race. Regardless, I couldn’t have been happier with the eventual outcome of the race!

As for the second year running I’ve made a winning selection for the Melbourne Cup – granted, neither last year with Rekindling, nor this year with Cross Counter were those selections particularly thought-provoking.

Let’s be honest: a classy 3yo, with good chances to stay the trip, having ideal ground conditions and a low weight to carry…. the type of race the Melbourne Cup in essence is these days, it wasn’t exactly rocked science to select Cross Counter.

Bread and butter today: Show Palace is the one I want to be with. He has dropped to a tasty mark, having produced big performances off much higher ratings in the past, achieving consistently high time speed ratings as well.

Clearly he needs the right conditions: with rain falling, the going may not turn quite soft enough. Nonetheless, good to soft should be okay, even more so off his 74 handicap mark. Hes also in fine order, judged on his latest effort over CD.

He was not ideally positioned on the inside rail, far away from the pace. He finished best of his group, nonetheless – a 5th place that looks good given the form already works out well.