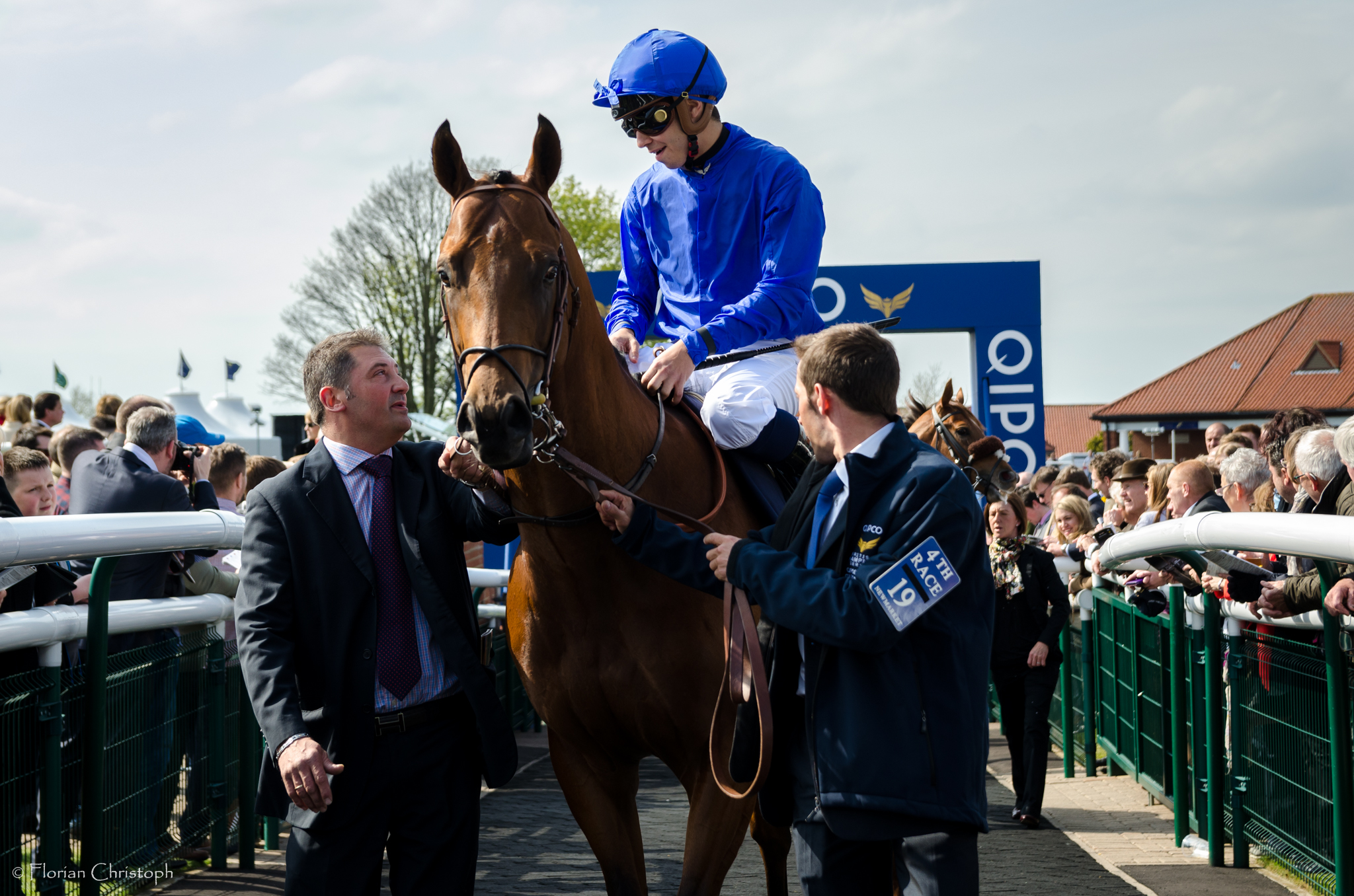 Let me be upfront: Cloth Of Stars is a silly price in this afternoon’s Prix Garnay. I totally get why Cracksman is a hot favourite to land the Group 1 prize, and I also understand why he should be a short price to do so – however two to one on? Whereas Cloth Of Stars an unloved 7/2 shot? That’s not right.

We all have still in mind when Cracksman ran away so impressively with the Champion Stakes, smashing excellent opposition, having Poet’s Word chasing in vain seven lengths behind.

He won three on the trot in the second half of the 2017 season. He could hardly have done more. Agreed. However, it is probably fair to say his most impressive performances all came with significant cut in the ground.

Cracksman has proven to run well fresh. So that might not be a concern today. However, being fresh, on good ground, against classy- and race fit opposition with bigger targets on the horizon is a proposition that makes me think he is potentially vulnerable today.

Main threat is going to be Cloth Of Stars. Last year’s runner-up in the Arc behind Enable. He didn’t have things going for himself as a three year old, though stepped up markedly in 2017.

He won the Prix Ganay and ended the year with the excellent second place in the Arc where he got out into the clear too late in order to have a serious crack at Enable. It still was an almighty performance, given he travelled so strongly and picked up instantly once seeing daylight.

Cloth Of Stars has race fitness on his side. A prep run on the All-Weather, before he headed to Dubai for the Sheema Classic. With no pace on, the five year old colt had to sit and suffer behind leader- and eventual winner Hawkbill. Cloth Of Stars needs pace in order to settle – he didn’t get that at Meydan at all and pulled the arms off Mikael Barzelona pretty much until turning for home.

Wasting all that energy, Cloth Of Stars still finished a fine third. Back on home soil, pace will be a question once more today. He’s got a pace maker in the race – a 150/1 shot – but if that one gets ignored because virtually a hopeless chance to win, then it could still turn into a bit of a muddling affair.

Nonetheless, I feel there is not as much between Cracksman and Cloth Of Stars as the betting tries to make us believe. Both are really good Group 1 horses. Cracksman might still turn out to be the one with the bit more class. At given odds I feel comfortable backing Cloth Of Stars, regardless.