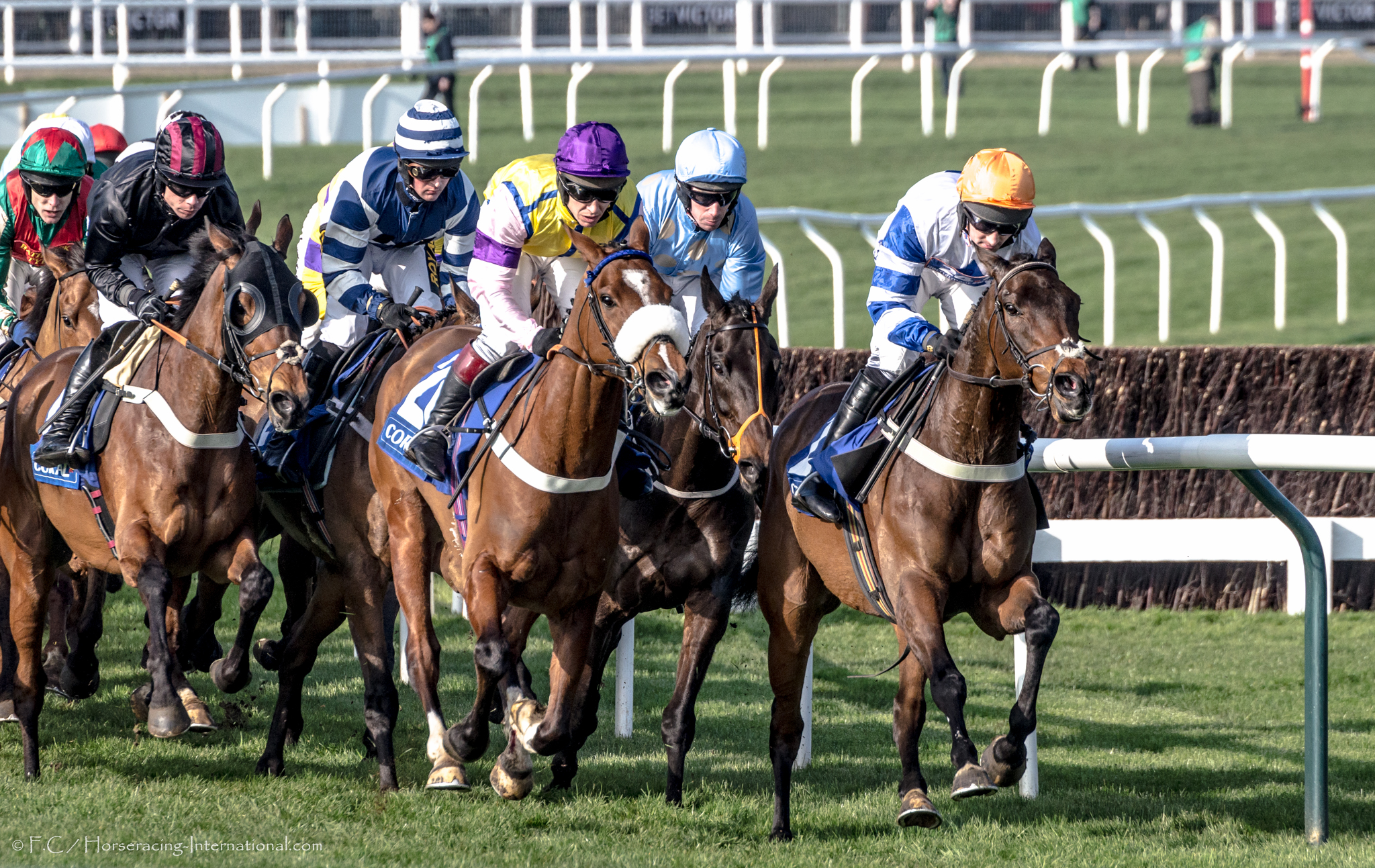 The week-long Cheltenham Bonanza is over. Native River crowned as the new king. A thrilling finish up the legendary hill of Prestbury Park saw the eight year old edge out favourite Might Bite. While I enjoy the replay of this epic battle one more time, it’s back to bread and butter later on….

A really poor race, even for this class. Given that I’ll side with Emigrated once more. I did so on two different occasions already this year.

Still a maiden after 13 career runs, there is little in his bare form to suggest he can win. However, closer examination suggests that with a tiny bit of improvement, particularly in a poor contest as this, he can go very close.

Actually, his last two starts on the All-Weather were a lot better than the naked result might tell. Last time out at Chelmsford he finished well among much higher rated horses. Three 60 rated horses only three lengths or less in front of him, a 68 rated individual a nose behind him.

Back in January at the same venue he travelled very strongly and for a moment looked like to be in with a massive shout. He faltered late to finish 6th eventually. He clearly has an issue seeing out his races, so the slight step up to the 8.5f does not seem necessarily ideal. On the other hand, races at Wolverhampton over this trip in smallish fields can be run at a slow pace.

That, plus the appliance of the tongue-tie can help. Main question remains: if he can win with a tiny bit of improvement based on recent runs, where is the improvement coming from?

Surface. This is Emigrated’s first try on Tapeta. While Tapeta isn’t all that different from Polytrack, it still seems some horses tend to prefer one or the other. Emigrated is a son of Fastnet Rock. A key piece in this case I gonna make.

Fastnet Rock offspring has an excellent record on Tapeta, regardless whether it is Newcastle or Wolverhampton. A better one than at any other All-Weather surface. Compared to his overall AW record, Fastnet Rock actually produces profit and solid positive ROI on Tapeta.

So there is it: if Emigrated is ever going to win a race, today is his best chance. A poor field, he has solid enough form in the bock, track should suit and trip may not be an issue either.