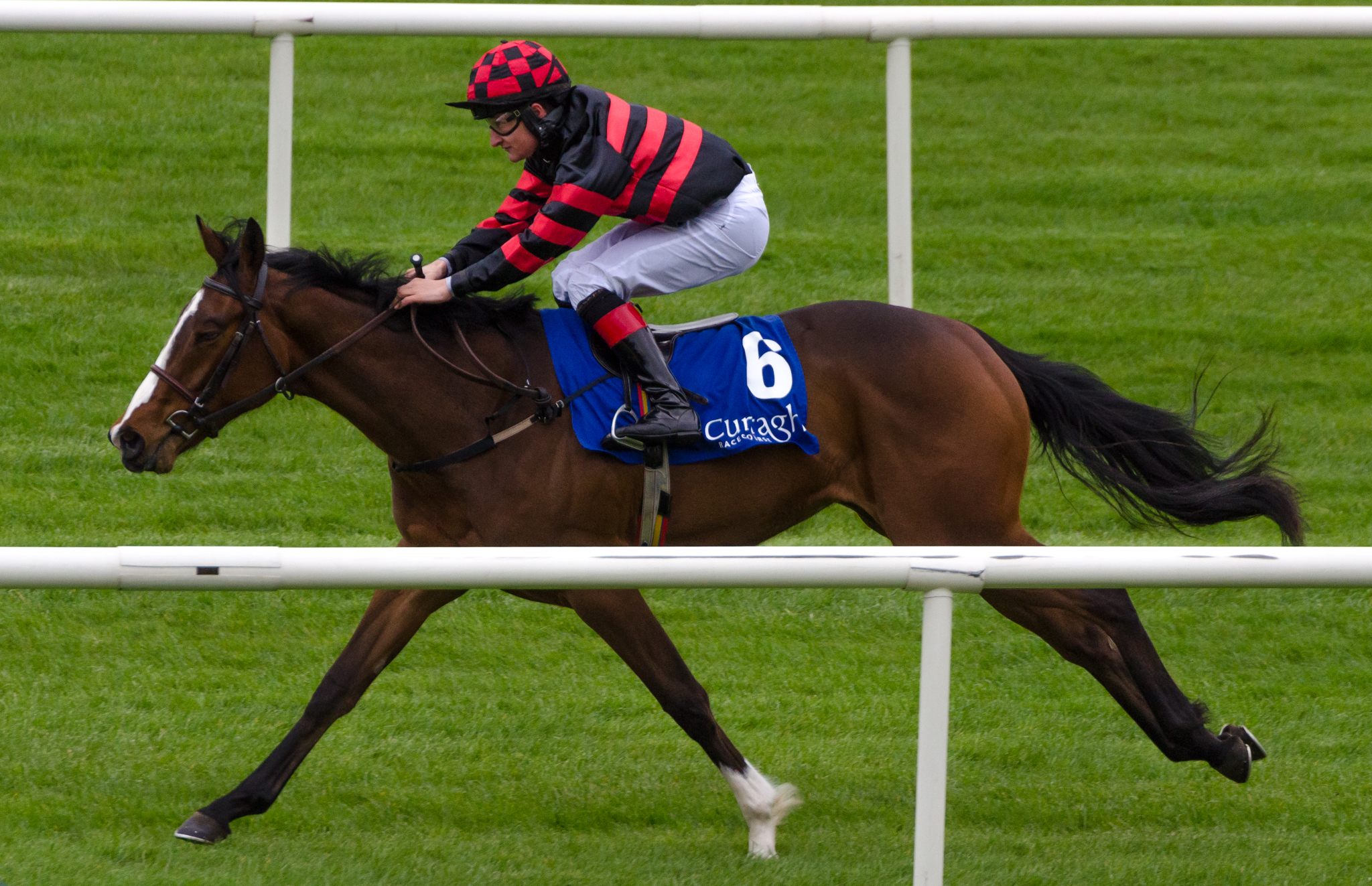 Realistically there are only two horses in this race with a chance to win. That is obviously the short odds-on favourite Mr Cripps. His last form in a super hot Newbury maiden reads very strong and he has a prime chance if fit after a 3 month long lay-off, and if he takes to the All-Weather.

Second favourite Etibaar is an interesting alternative, though. He was quite a costly yearling, has a stellar pedigree but hasn’t lived up to it yet. He did okay in three maidens before moving into handicap company the last time. Blinkers fitted didn’t have the desired effect. He was way too keen.

These are off today. Connections used a little break to geld him which could have a huge impact given that his sire Kitten’s Joy has a tremendous record with his first time gelded sons. The switch to the All-Weather should also suit perfectly, given his US pedigree. Only slight concern is the trip.

At 4/1 I feel it is worth a nibble in this otherwise uncompetitive maiden. Mr Cripps may prove too good. But any weakness will be exploited by Etibaar who has a better chance to win than 20% in my book.

The 3yo filly Dikta Del Mar must have a massive chance here. Unfortunately I realized this too late and the price is tumbling. Nonetheless 9/2 proves value given that she hasn’t been disgraced in a couple of hot races this year, following on from last seasons Listed success in France.

She clearly loves it soft and will appreciate these conditions today. I expect her to bounce back from a poor effort at Goodwood, where quick conditions didn’t suit. The drop into Listed class will help today, so will be the tons of weight she received all around.

Ultra competitive race and I like a couple of these. But for price reasons I can’t ignore A Few Dollars More who is surely too big at 18/1. He wasn’t seen to best effect at the Curragh the last time but might be better judged when there is a bit of juice in the ground as happened on his penultimate start when he won a Cork sprint. This form works out very well.

He is down to this very same mark again, and while this here is a stronger race, he gets in off an absolute feather weight. My perception is that with the soft going likely to suit today, he can be better than his current mark off 76.