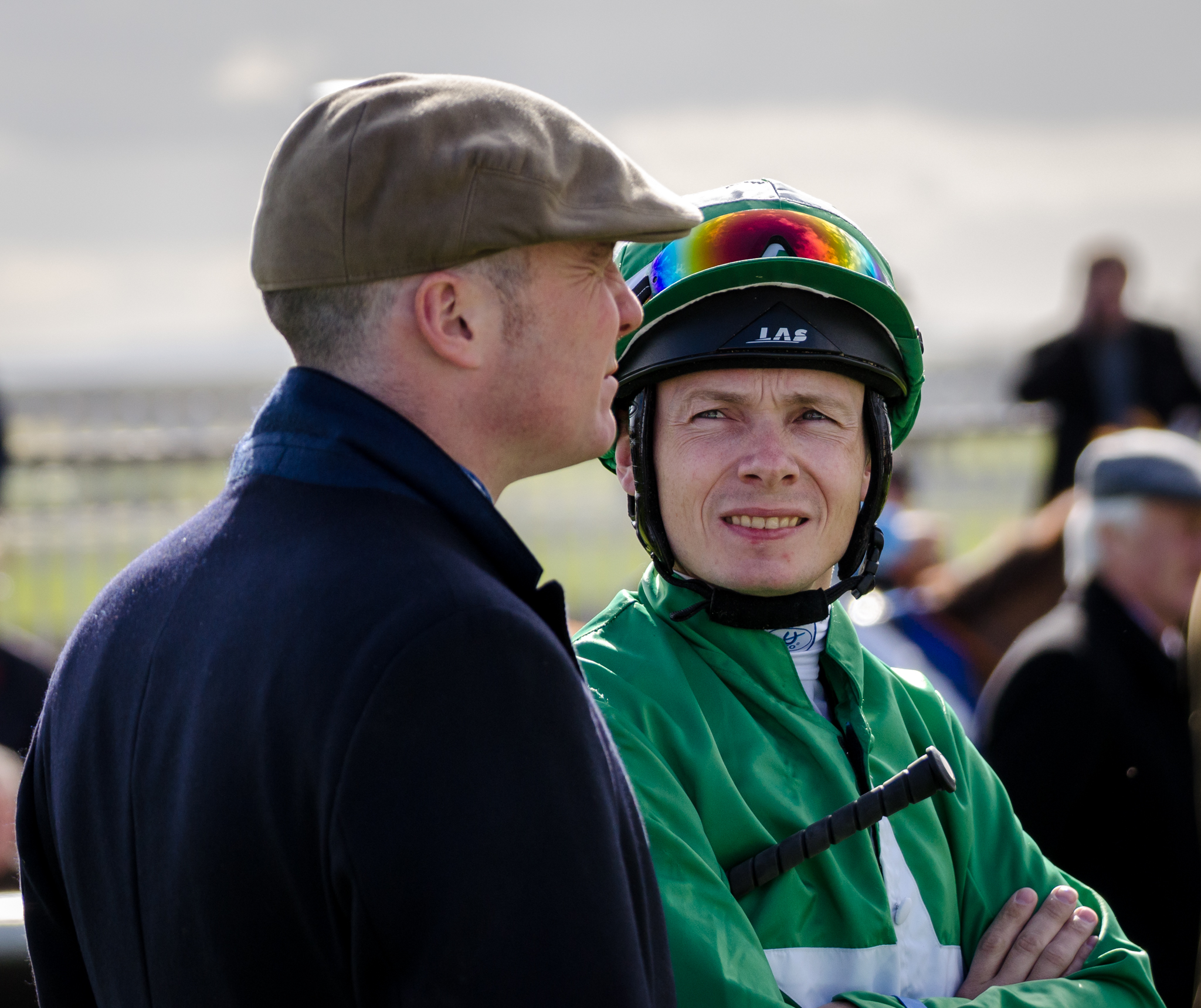 Oh yeah, that feels good – back with a bang last night! After an unbelievable week, with dramatic losses, the new week started SO much better at Ballinrobe. 2 selections, 2 winners – I really needed that. Sherlock Holmes didn’t enjoy the tight track but still managed to win. He’s a nice prospect for the stayers division. Oceania Queen overcame some in-running trouble to get up impressively eventually – both winners drifted to 11/8 and 6/1 SP respectively.

This looks a wide open race with plenty of question marks over each and ever runner. So I’m puzzled to see a rather clear favourite emerging with Darshini. Sure, the lightly raced colt with first time headgear may well improve for experience and the new trip, yet it is not a given that he stays, nor that he is capable of overcoming a career highest mark off 90. He’s opposable in my mind.

Process is one of few who is sure to stay the trip as he has form over 12f. He won a mediocre race at Kempton and followed up with a decent runner-up effort at Newmarket, which however implicated that this Nayef son has already reached his limit. He is vulnerable to any improver.

Oceane was only seen in France so far. It’s a tough task assigned today and he is best watched. Simple Verse is a distance winner and was a fine second at Goodwood recently. She could have more to offer but the handicapper takes no chances with her – 5lb up for 3/4l defeat – that’s a bit harsh.

Unexposed Life Less Ordinary won a 12f Handicap at Windsor in very taking style. He was quickly turned out again but the drop in trip as well as softish ground didn’t seem to suit. He travelled like the winner for a long time but hung badly in the closing stages. Back to 12f with quick conditions sure to suit, appeals as an improver.

Roger Charlton’s Marmot won a class 5 Handicap at Brighton recently. He may get the new trip but much more is required here today up in class. Polarisation looks a bad price given his overall record. The step up in trip seems more like the last resort than anything likely to suit.

Man Look is lightly raced and was not disgraced in fourth the last time. As feather weight in this contest he can’t be underestimated. Steady Major is well exposed and hard to fancy.

Verdict: On the prices on offer I feel Life Less Ordinary is the overpriced runner in this field. He looked to have tons in hand when he won at Windsor and travelled equally well the next time for a long time while conditions seemingly didn’t suit. Back from a little break and with trip and ground in his favour today, he strikes me as a potentially well handicapped individual.