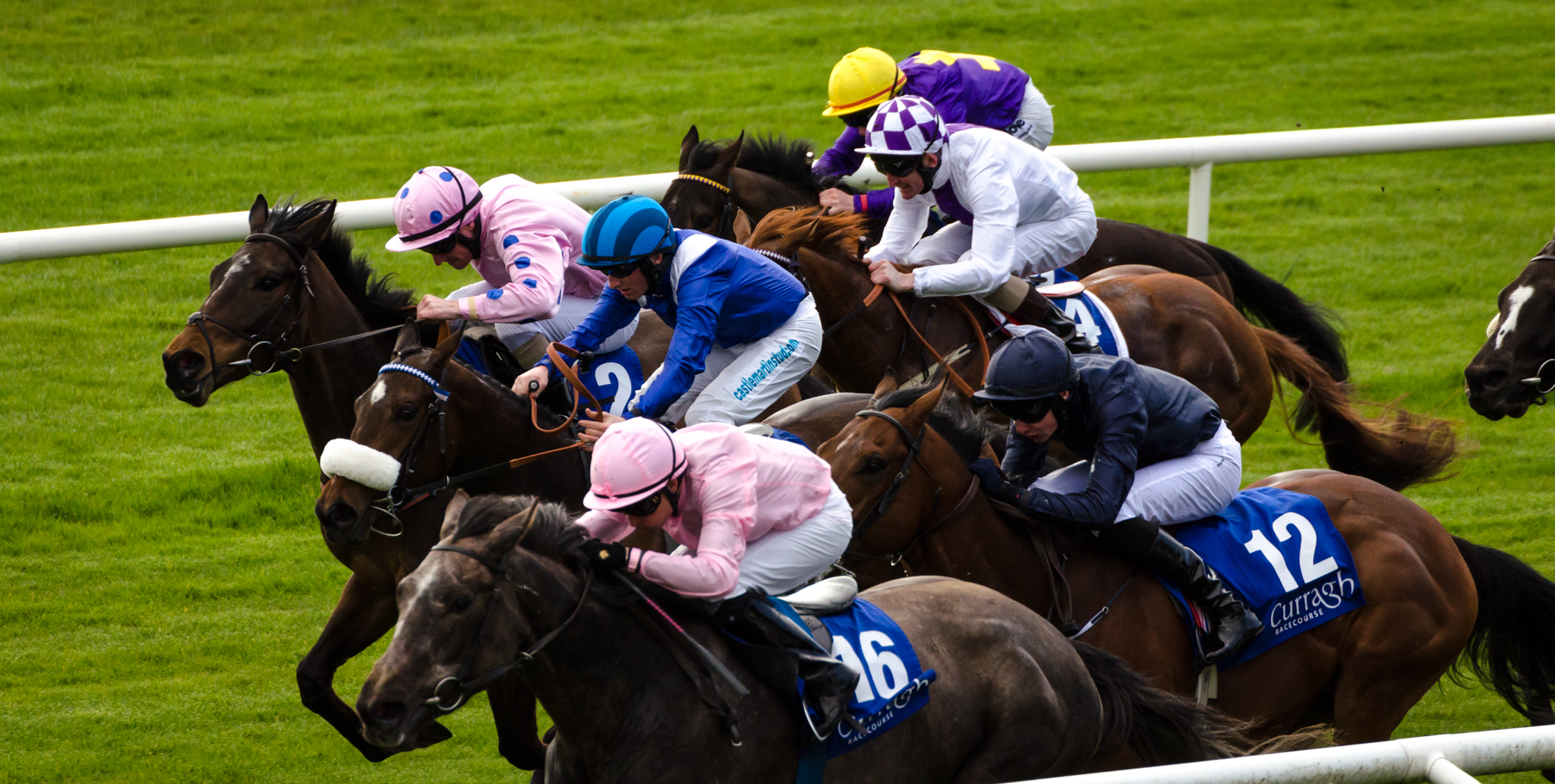 I hope your appetite for the start of the Irish flat season is wetted by now and you have had a chance to read my preview for the Irish Lincolnshire – but there is plenty more to come on the opening meeting of the Curragh! There’s some really good Handicaps as well as one intriguing Group 3 on the tab…. so let’s get right into it!

Great Minds looks a very short price here. A winner of this very same race last year, he followed up with another big handicap triumph on Guineas weekend, and should relish conditions today. But not only does he have to overcome a lengthy absence, but also a 9lb higher mark. There might be well more to come from him but on prices I believe Focus On Venice makes most appeal in this field. He is still pretty lightly raced and has won on each of his last two seasonal reappearances.

He beat smart Michaelmas on debut in 2013 and won a good Cork Handicap last season, from where he went on to finish a gallant runner-up in Listed company. He was found out for class in Group 3 company subsequently but now dropped into Handicaps as a fresh horse one would think he has a big shout in this race. His mark looks fair and it’s not impossible that there is still more to come from this four year old colt on what is only his sixth start. Only question mark is the heavy ground. He performed well on yielding in the past, so there is an indication that he could be fine.

Interesting renewal with plenty of possibilities and the heavy overnight rain doesn’t make it any easier to solve the puzzle. Last years runner-up Odeliz is back for another crack and must be a big runner. She has form on soft ground in top class company and the only worry is her habit to find usually one or two too good. This time again?

Aiden O’Brien usually takes a while to get his string going and that certainly is something to keep in mind if assessing the chance of lightly raced filly Easter. However there is plenty to like about her. She looked big and scopy last year, as well as talented with a good attitude when getting off the mark in a Leopardstown maiden towards the end of the year. She should relish the step up to 1m and should handle the ground with plenty of soft ground form on her dam side.

Afternoon Sunlight was an excellent prospect last spring but saw her colours significantly lowered in the second half of last season. If she has improved over the winter, she is in with a good chance, though she has to give weight away. Avenue Gabrial has been progressive last year and showed to handle soft ground. She has two listed wins to her name so far, and while a bit more is required here, she has the right profile do really well.

Alive Alive Oh has never reached the heights one expected in the early days of her career, but a break and first time cheek-pieces may help her to be competitive today. Lightly raced Steip Amach caused a huge upset in the Killavullan Stakes at the end of last season. She could have still more to offer now as a three year old.

Verdict: I usually don’t like backing three year olds against older horses at this early stage of the season, but Easter looked a lovely big, scopy sort, who could have plenty more to come, and she may not be unsuited by todays conditions. The weight for age allowance is a significant bonus and I would have expected to see her right at the head of the market.

The Best Of The Rest: 600k gns yearling The Warrior tries to get off the mark in the 6f maiden. He didn’t live up to his price tag last season but may have more to offer now as a three year old. He should be hard to beat but any flaws may be exploited by the exciting newcomer Mulkeyya. A half-sister to Mustajeeb, she could be a big runner for Dermot Weld.

The Curragh finale is an intriguing one mile maiden with last years Racingpost Tropy fourth Jacobean at the head of the market. This is only his third start and there is surely more to come, but it might not be quite as straightforward as the market predicts. Dermot Weld’s Ashraf looks a very interesting contender, so could be Appeared, who wasn’t far beaten on debut behind Jacobean in a maiden last year.