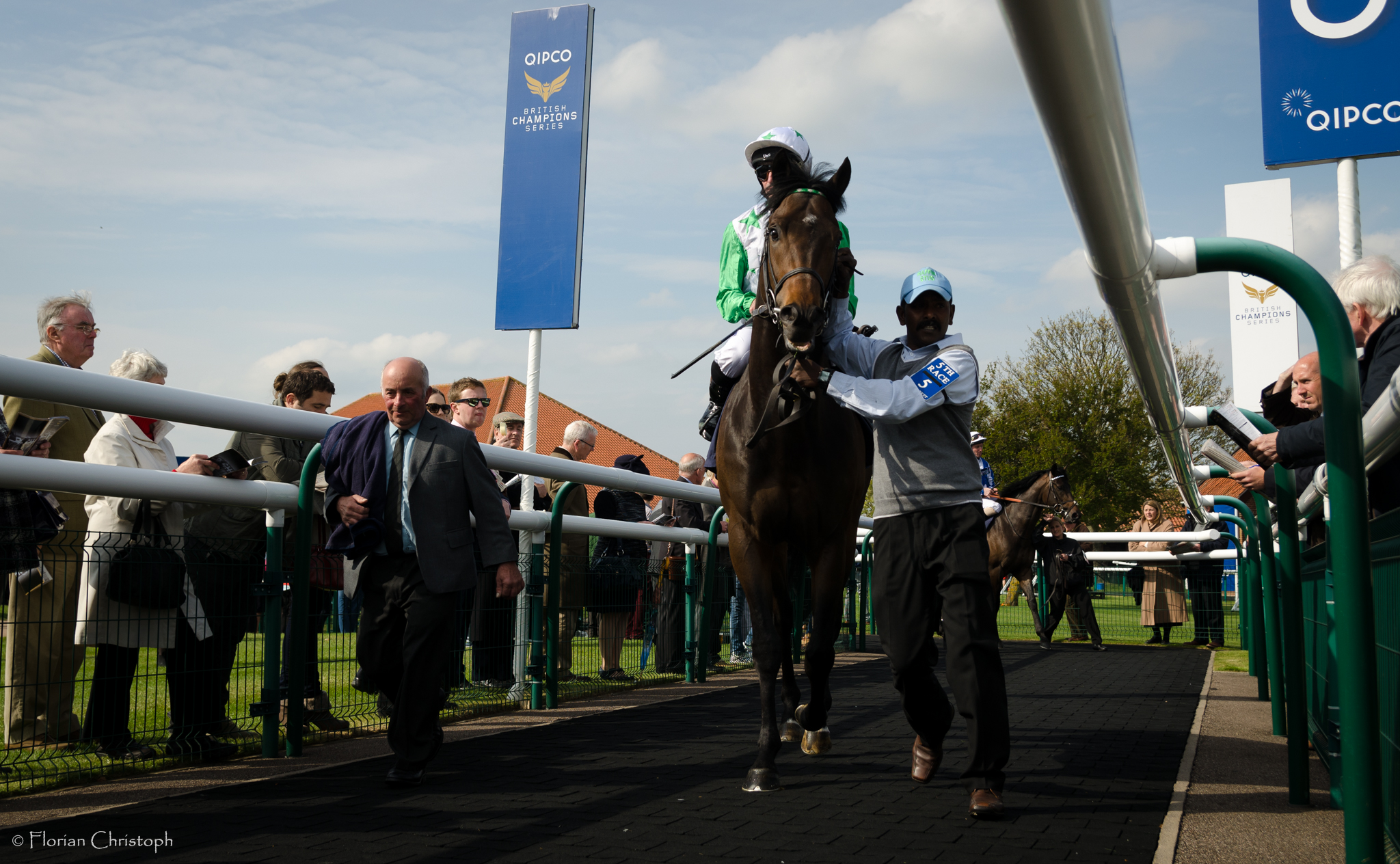 Im very much interested in Jim Crowley’s mount La Maquina here. This lightly raced four-year-old only has his fourth start on turf and should still have a bit more to give, than what his current handicap mark has revealed.

He showed promise as a juvenile and also last season, even though without getting his head in front. As an April foal he was always more likely to need a bit more time and finally at Goodwood back in May he got off the mark in a 7f Handicap.

He ran of 3lb lower than today but achieved a 82 topspeed rating, matching his revised handicap rating. He couldn’t follow up the net time at Kempton, however was badly hampered when making progress. So it’s a performance to ignore.

Ground and trip looks perfectly fine today. If La Maquina can find a bit of improvement, he’ll be a big runner in this, otherwise quite competitive race.

I’ll take a risk on Militia, having dropped 4lb below his last winning mark. This horse had issues, quite obviously. He’s been gelded and had a wind OP during a long seasonal break and was well beaten on his return last month.

That’s obvious concerns, but he possibly needed the run. The fact remains he is a 5f winner on fast ground, and also won of a 77 mark, running to a topspeed rating of 79 last July.

So, if he strips fitter today, can find some of last summer’s form back, with a god 3lb claimer in the saddle today, he certainly will outrun a massive price tag.