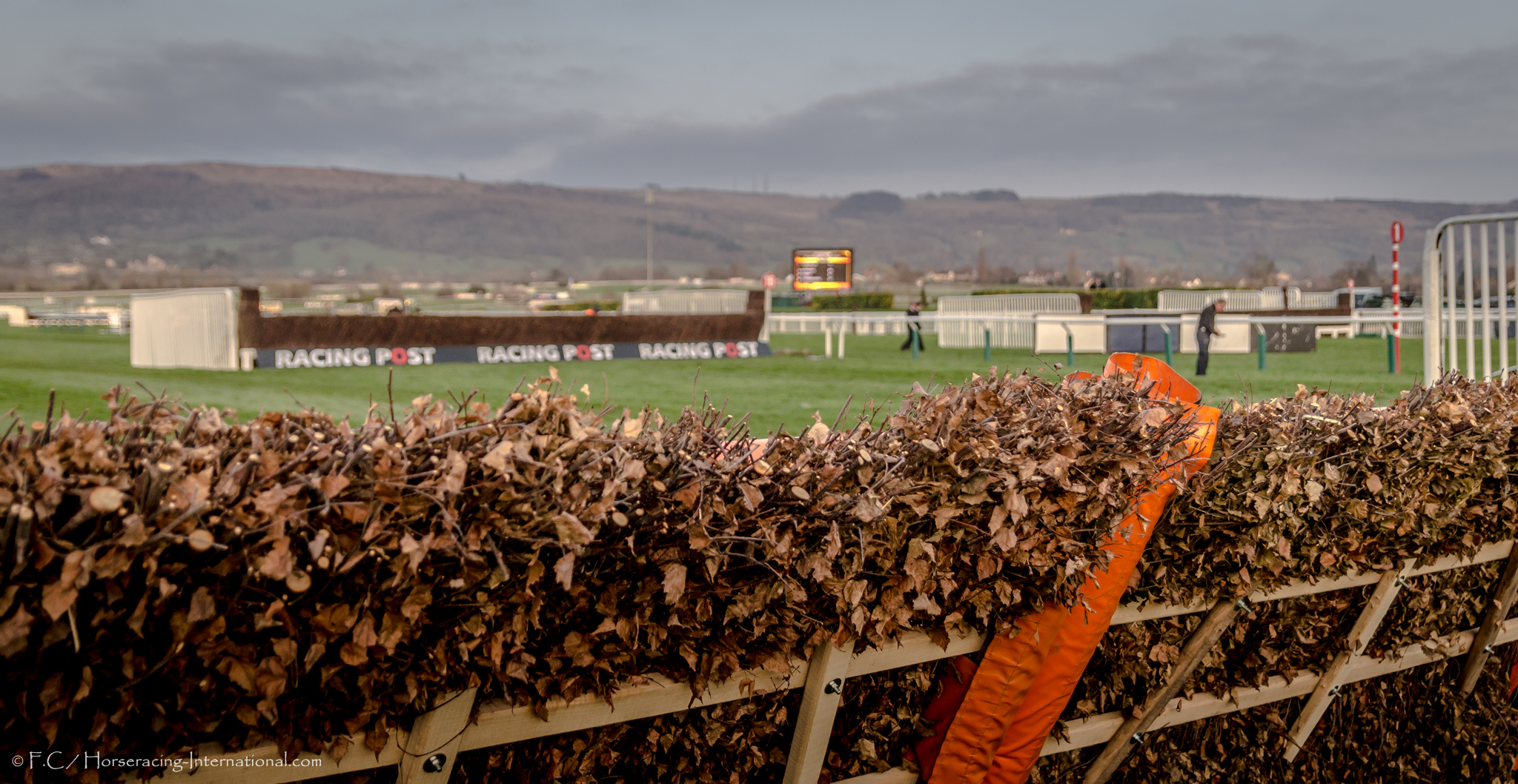 The Punchestown Gold Cup promised to be a race not to be missed…. it thoroughly delivered! In a thrilling, head bobbing finish, Cheltenham Gold Cup hero Sizing John got the better of Djakadam and the unbelievably brave Coneygree. What a race it was!

It’s been the cherry on the cake of an unbelievable season for Jessica Harrington and Robbie Power – only a good week ago they also landed the Irish Grand National and of course the big price at the Festival in March.

For me, though, this race was all about Coneygree. He who won the Cheltenham Gold Cup as a novice in 2015, but since then until today had only two more runs due to injuries. After another lengthy spell on the sidelines he returned to the racecouese today and tried it once again his way – the hard way – from the front.

He set a rattling pace, jumped explosive as ever, but got tired in the closing stages – who will begrudge him that – and as a result made a big mistake two fences from home, which ultimately ended his dreams.

Though – and that was what impressed me most – he rallied and battled, fought his way back into contention to be in with a chance jumping the last.

It wasn’t enough, Djakadam an Sizing John battled it out in the final furlong – Coneygree came home one and a half lengths beaten in third eventually. Given the circumstances this was as massive a performance as you’ll ever see. What a superstar Coneygree is!

If it wouldn’t be for apprentice Patrick Vaughan on board I’d say Lawless Louis is a penalty kick in this race. The young jockey’s record on turf is atrocious and even on the All-Weather he’s having a hard time this year so far.

On the other hand he’s got some decent rides for the O’Meara yard over the last couple of seasons and is quite an experienced rider for his seven pound claim, so this allowance might come handy here, actually.

Lawless Louis makes his seasonal reappearance here at Beverley where his trainer has quite a fine record over the years and given he can race off what could easily be a lenient mark I assume he’s ready to go fresh.

He finished a fine sixth in the Listed 2yo Trophy when last season in 2016, which was an excellent performance and in line with some other decent performances where he wasn’t all that far beaten and the form has stand the test of time.

Now as a three year old dropping to 5f again and taking a massive drop in class I feel he has a bit of potential to win one or two races. Certainly the handicapper gives him every chance, and while it is no easy feat as a younger horses against older, seasoned handicappers at this point in the season, I feel he has a prime chance in this particular race.

It’s also noteworthy that Lawless Louis is a full-brother to the decent filly Lydia’s Place who herself was a 89 rated individual at some point in her career.

Another winner on the board yesterday – okay half a winner! London Master travelled much the best in the 6.30 at Wolverhampton but just couldn’t quite get past the gutsy filly Log Off. He appeared to be in front behind the line, though when it mattered, it seemed to my eyes that Log Off held on.

After lengthy enquiry a dead heat was declared – certainly a result I can live with, giving I though it was lost! And as I backed London Master at 11/2 the night before, even a dead heat resulted in a decent payout!