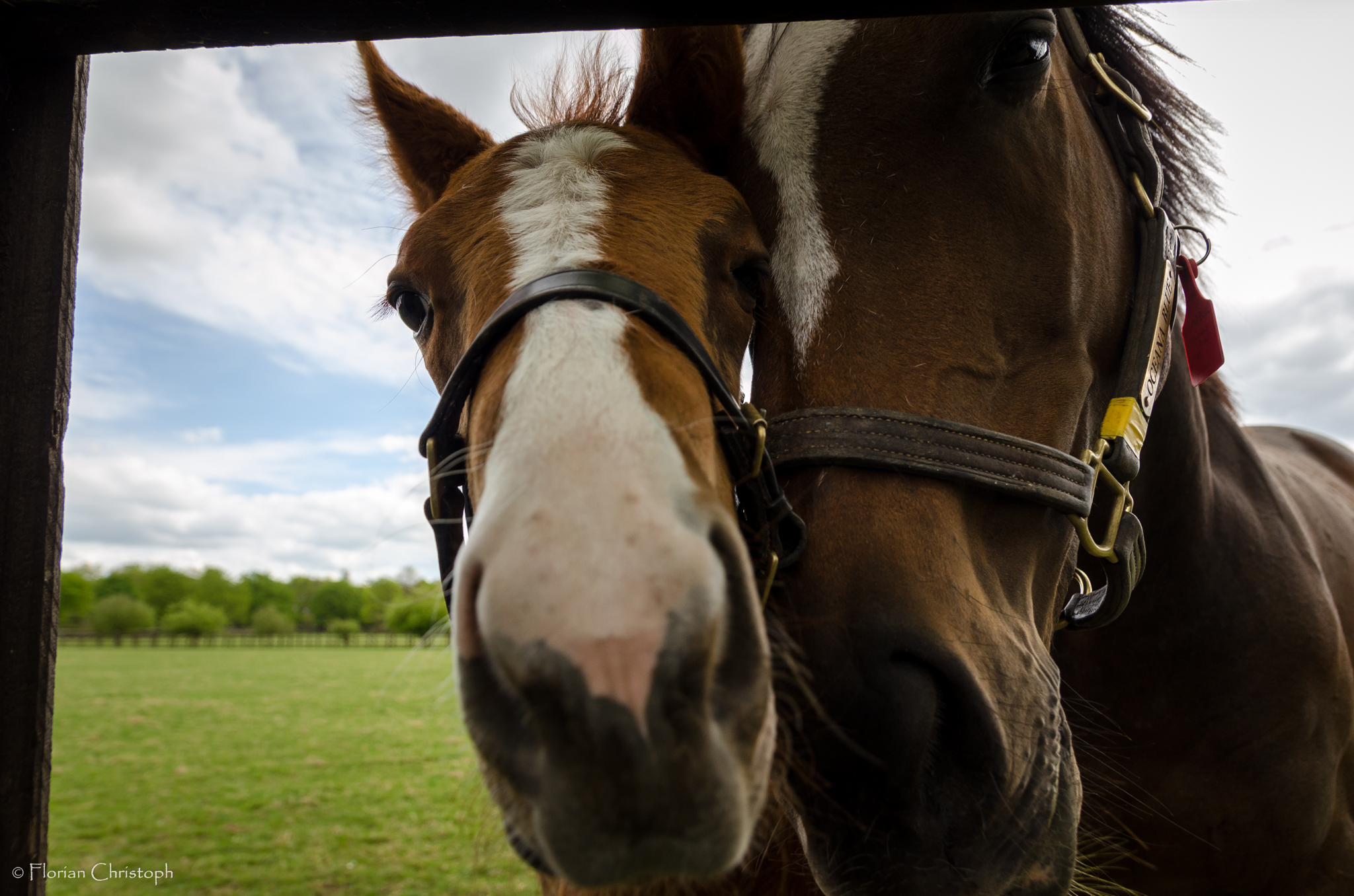 198% – If you would have backed every daughter and son of Fastnet Rock at Wolverhampton and Newcastle this year, you’d have got this massive return on your investment!

Now, in fairness it has to be said the sample size for Newcastle is fairly small – eight runners, four winners – so maybe they are inflated and will even out over time.

However at Wolverhampton on the polytrack, over the last two seasons, Fastnet Rock offspring has also performed extremely well. Eleven from 49 horses won – a 22.4% strike rate and a 42.9% place rate for a near 110% ROI. Not bad, eh?

So what’s behind it? Well, an obvious thought is: could it have something to with the fact that these two courses are left-handed? Maybe, although if that is the case one would assume the success rate should be excellent at Southwell, Chelmsford and Lingfield too. So is it? Yes and no.

Fastnet Rock offspring doesn’t do badly at those tracks, particularly Southwell looks encouraging with a healthy 27.3% strike rate, though not substantially higher place rate (around 36%) from a limited sample size.

Lingfield and Chelmsford both are a good deal below the strike rate average of Newcastle & Wolverhampton but still healthy compared to the overall All-Weather average. Nonetheless they are posting a negative ROI, whereas Southwell, Newcastle and Wolverhampton show a massive return on investment if you would have backed every runner there.

Interestingly, comparing this with turf statistics, there appears to be no dramatic disparity between performances at left- and right handed tracks. The difference is neglectable, even if further broken down to flat or tight tracks, which may come closer to the nature of AW courses.

So it turns out this disparity between left- and right handed tracks only exists on the All-Weather. I could speculate why; maybe it’s indeed the special nature of flat tracks, with tight turns and short run-in and that Kempton stands out in that regard, given the longer home straight and it’s more galloping nature.

Now the sample sizes aren’t massive but they aren’t exactly small either. At least for Wolverhampton we can say with a bit of confidence that Fastnet Fasntet Rock’s performance is most likely legit.

What else to look out for? Well, focusing on Wolverhampton for Fastnet Rock, older horses in low grade Handicaps perform best – over 1m 4f these are perform exceptionally well, if the numbers are trusted. Spring and winter are the most profitable seasons.