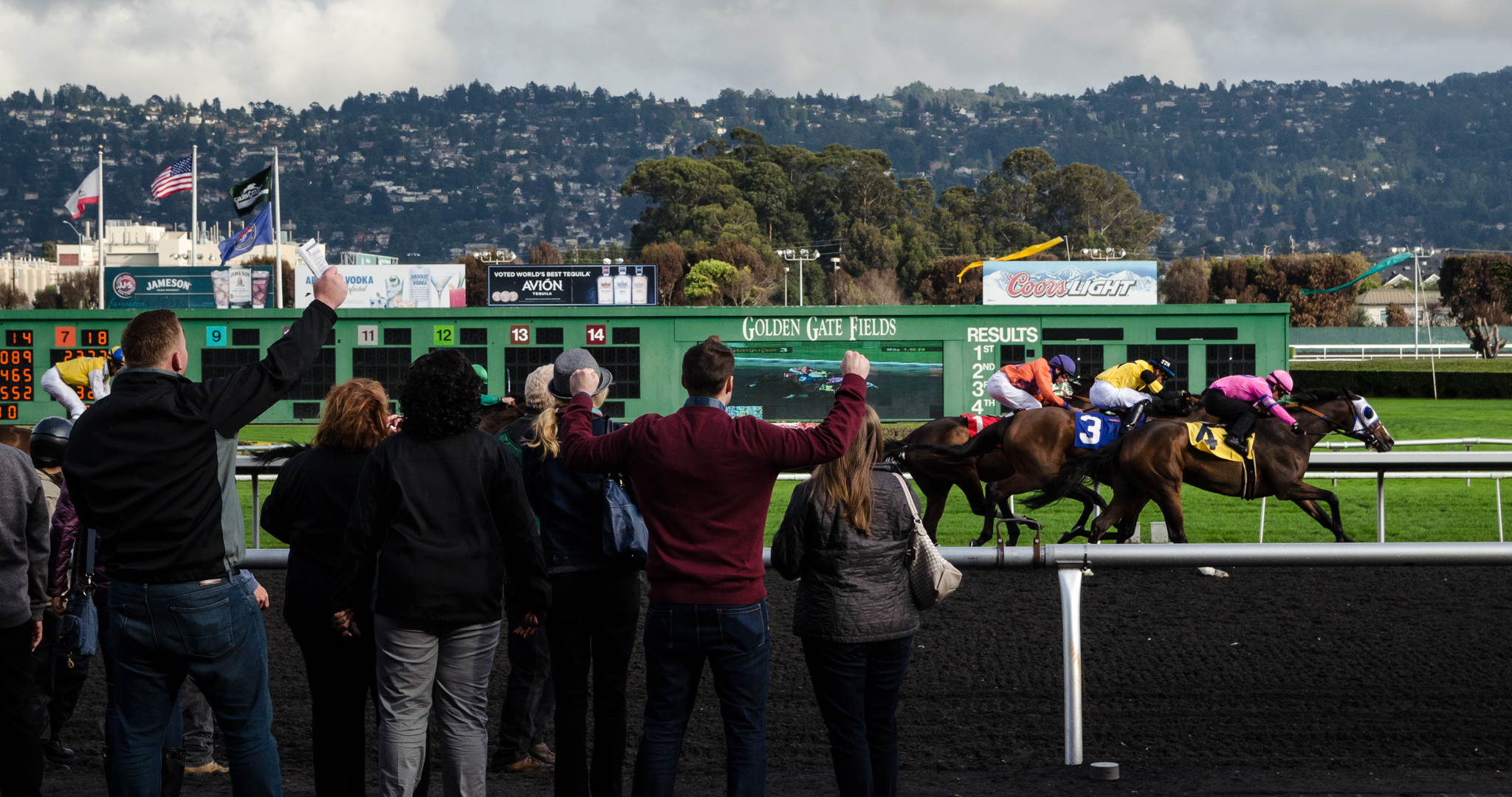 All about American Pharoah of course! Can he end his amazing career with a triumph in the Breeders Cup Classic? Well, he’s the favourite, but surely has to be at his best to see of some strong competition. Mind you he has been on the go for a long time this year.

I’m prepared to take him on. You could say he was a bit unlucky in the Travers where he battled with Frosted from a long way out. nonetheless it might have been also a fact of him having so much racing this season. Did it wear him down?

Honor Code is seen as one of the main dangers. He’s usually spectacular when he wins. But the trip is a question mark today. It could be too far.

Tonalist was more than five lengths beaten in the Classic last year but has been in excellent form lately. He can go close but needs things to fall right for him to win. Keen Ice the Travers winner can’t be expected to follow-on from this success. He profited from the two main contenders making their respective moves way too early.

No doubt Gleneagles is an intriguing contender. It all evolves around his ability to handle the dirt. His fate might be obvious after the first furlong ran in case he struggles then. His ability is there, of course, but I find it hard to have to much believe in that this is the right kind of test for him.

Whether Frosted is good enough to land a major Grade 1 remains to be seen. The jury is still out. He has improved with his racing this year, though, and fought one or another battle with American Pharoah before. That says he is not quite as talented as the Triple Crown winner, but looked excellent when landing the Pennsylvania Derby in excellent style.

One a Grade 2, but it proves Frosted holds his form and must rate a major contender today. For me he is the value in this race and I expect him to outrun his price tag.