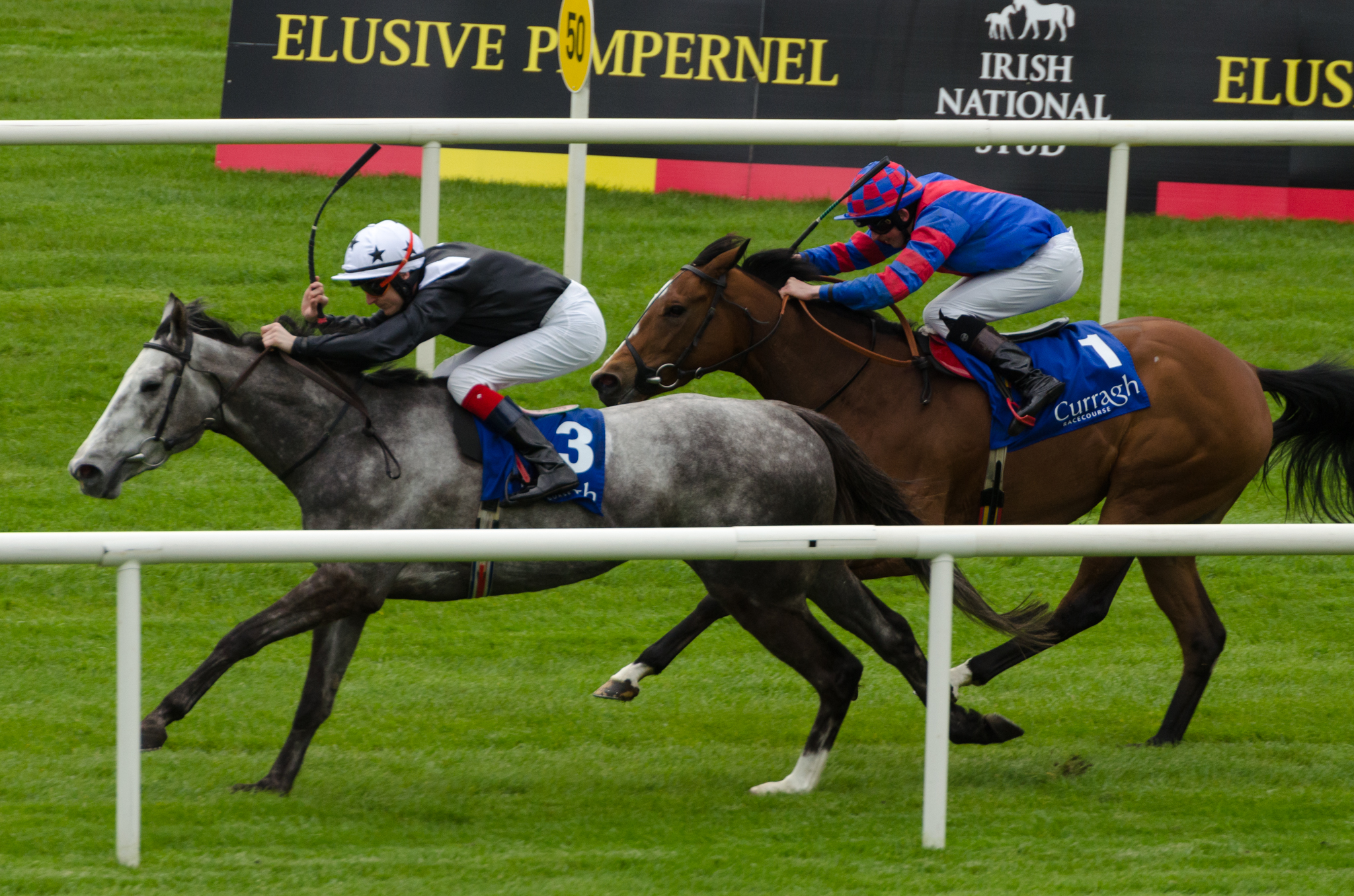 It’s annoying – another second yesterday! Salient ran a blinder at 20/1, but didn’t win. Three second places this week so far, all good prices, none went in. It’s a tough game from time to time.

Lightly raced Godolphin filly Very Special has to be respected, given she has the weight for age allowance and is open to any amount of improvement after an impressive success at Kempton when last seen. However this dates more than 200 days back, which is a concern. Whether she stays the additional furlong while stepping up in class is another question mark.

The other three year olds in this race make not too much appeal to my eyes. Pack Together and Alfajer ran second and third in a good Ascot Listed event earlier this month. But the step up to 9f is a major concern as their pedigree doesn’t scream stamina.

Form wise it is hard to oppose Rekdhat. Third in a Group 3 in Turkey recently, she looks primed for a big run here, if she is able to overcome the wide draw and slight stamina concerns. Those concerns are valid, though, and could find her out here.

Top rated Dusky Queen can’t be discounted, although she has to give weight away and has concerns about trip too.

Very little in this field stands out and that brings Lamar very much into contention. She has been poor on turf, couldn’t confirm her strong winter form. But she is back after a break which may have helped her as in the past it did seem to do her the world when she returned as a fresh horse.

She won two competitive Conditions Stakes at Wolverhampton and Lingfield back in January, confirmed this with a runner-up effort in the Winter Derby Trial and ran out another impressive second when dropped to 7f in the Fillies’ and Mares All-Weather Championship.

Trip and track will suit her perfectly today, she has a good draw and might be able to dominate here from the front. Other than that she is one of the best All-Weather fillies around and that gives her a prime chance today.