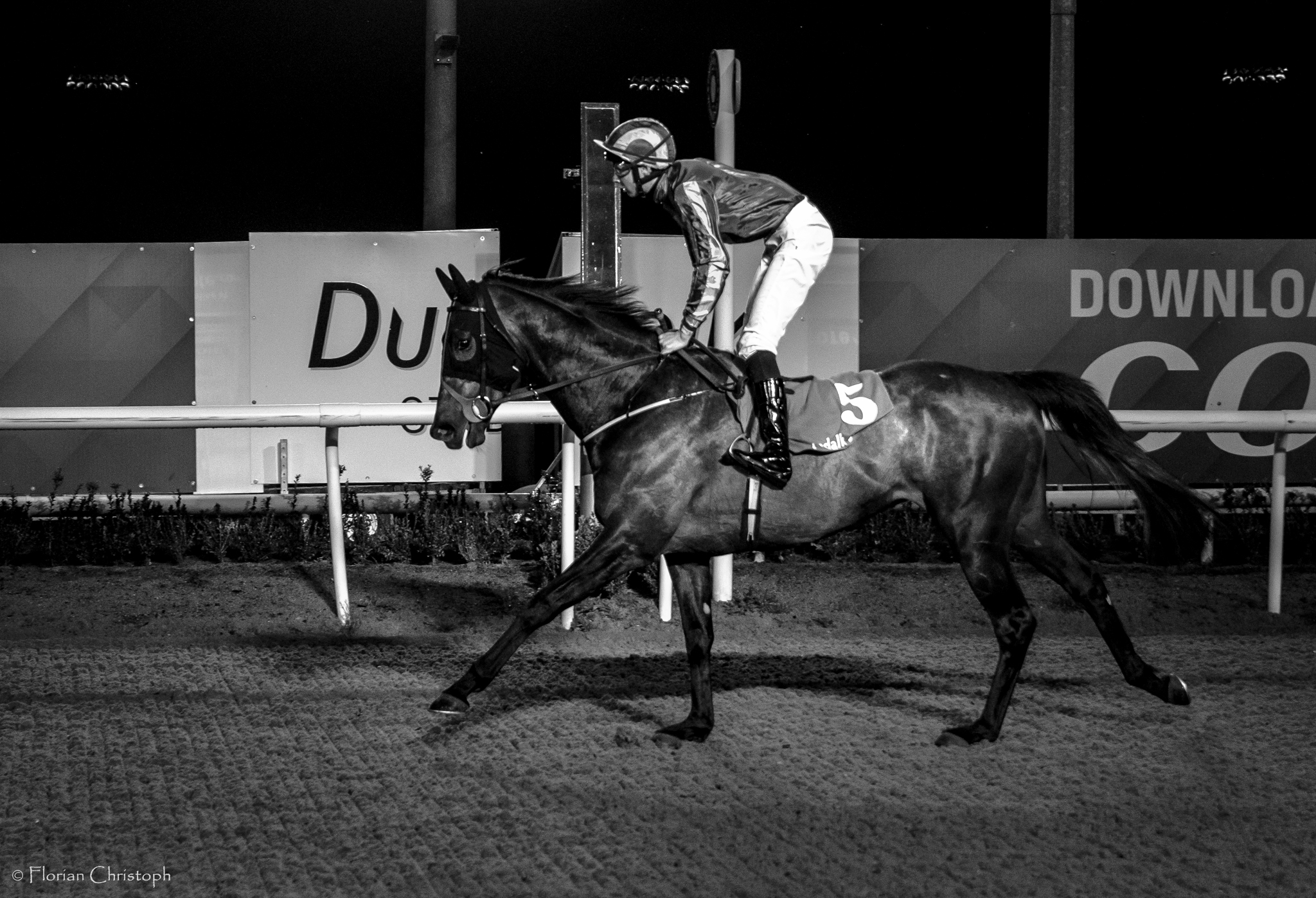 Tricky affair but freshly gelded Commodore could be the answer, despite a bad draw. He was unlucky not to win at Sandown on his penultimate start. Subsequently failed to deliver off his revised mark at Newmarket, though didn’t have the run of the race going for himself.

He can be better than that and now switched to the All-Weather should suit. Going against older horses shouldn’t be an issue but the weight for age allowance can make a huge difference in a race that lacks depth. He probably doesn’t need to improve allot to be in the shake-up, but the fact that sons of Kodiac often show dramatic improvements for being gelded, there is every chance he can be a big runner tonight.