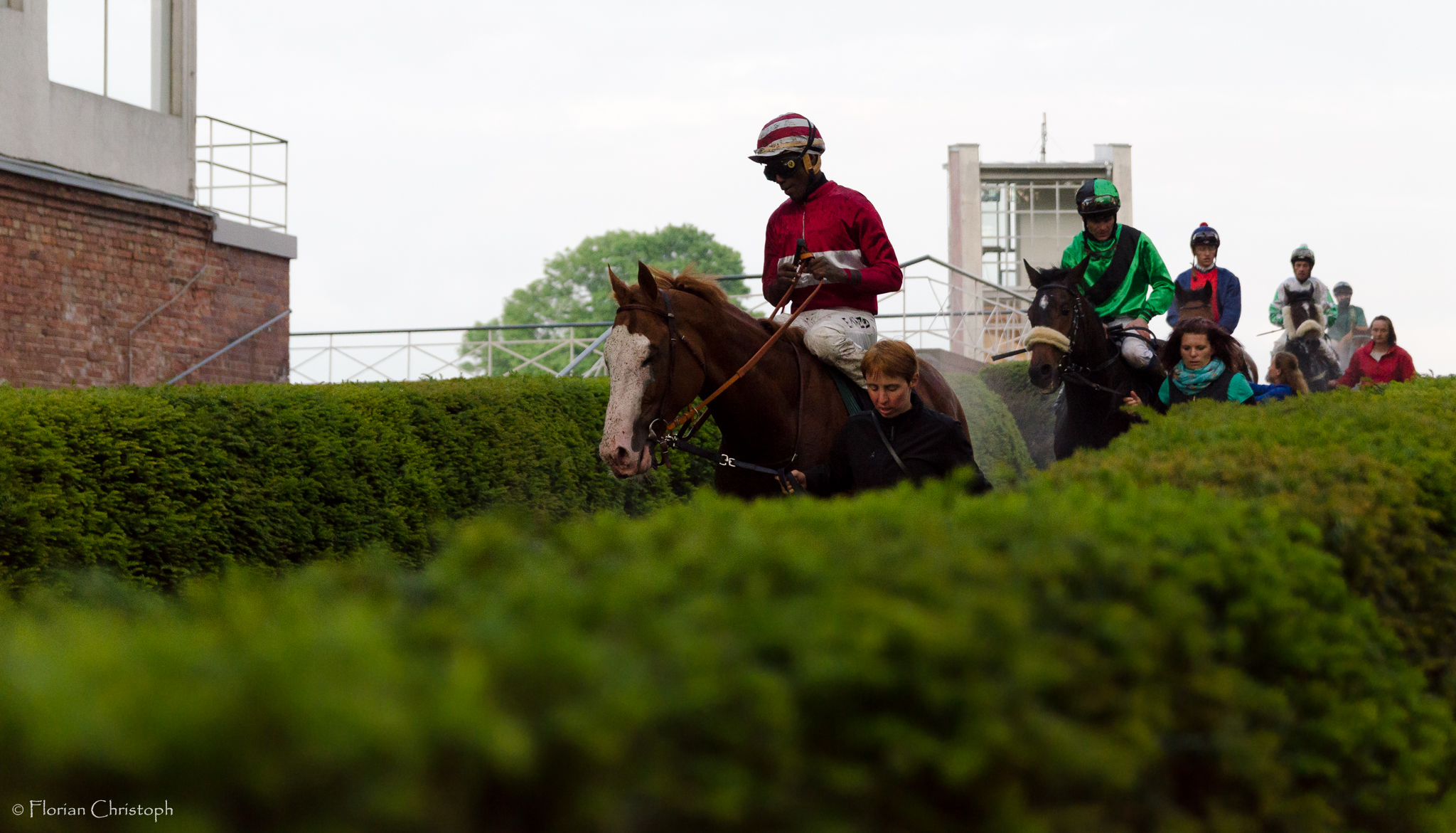 Without Karpino and Quasillo the German Derby has lost its main attractions. Which makes it now quite an intriguing affair. Shimrano is a fair favourite nonetheless. He has the form in the book. His win in the Oppenheimer-Union-Rennen is the best trial form on offer. From a betting perspective he makes zero appeal though. 2/1 in a big field with many unkown quantities….

I’ll be going with a massive price – Graasten. He was well beaten behind Shimrano at Collogne, however didn’t quite get the run of the race in home straight and was staying one late. He clearly would appreciate an additional furlong and won’t mind the Derby trip at all.

Fitted with blinkers for the first time today, it may help this very raw and green colt to keep his focus better than he has  in done all of his career starts. He’s often sluggish at the start, but has been best when ridden from the front. He enjoys a good draw today, so with the blinkers fitted, one would hope he is much sharper and is going to be well positioned.

This son of Sholokhov is a relentless galloper, big and scopey build, he could be hard to pass over the Derby trip once he is in front. Of course only if he has the class as well. He has to improve dramatically on what he has shown so far. But he has a chance to do so in my mind – a better one than his massive price tag.

Wide open race, not many appear well handicapped, although Pintura might well be, judged on his former best. He is down to a lowly mark off 89 now – that might well reflect his true potential now – but he seemed to regain something of his best when a fair third over course and distance here at Ayr back in May. He was a good runner-up that day coming of a long break.

I happily ignore his latest run at Haydock in unsuitable quick conditions. This today should suit rather well though. There is a bit of juice in the ground as he likes it and could be underestimated.

Main danger is obviously the lightly raced favourite Obsidian who could easily have still more to offer and should really close. However he’s a short enough price, while Pintura offers a bit of value.