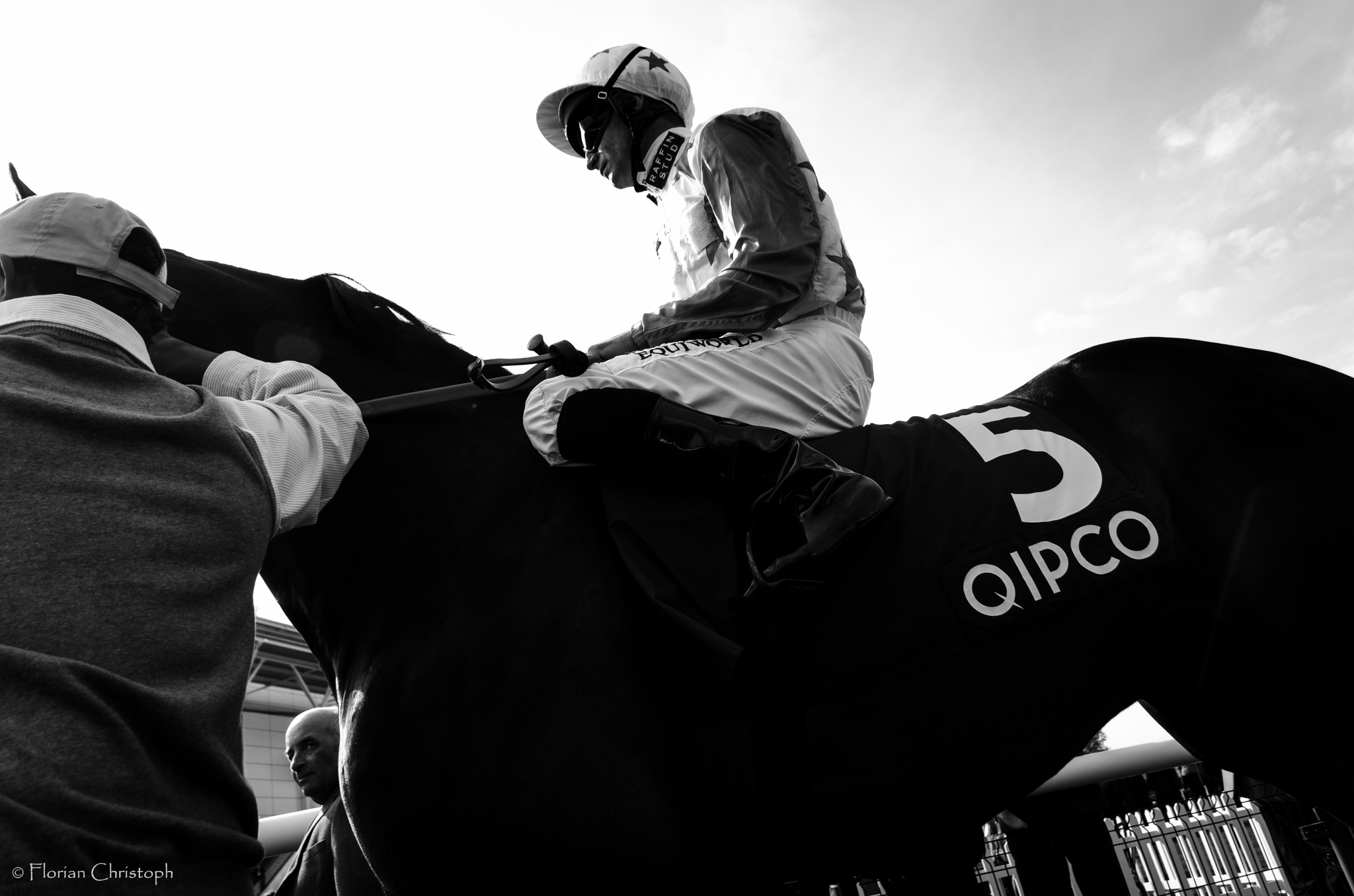 Thursday was a day with mixed feelings – Hans Holbein finished the job nicely. He has enhanced his Derby credentials to an extend, is now a general 25/1 chance for the big race. Nonetheless he would have to improve a lot to be a real contender.

His victory meant the day finished in profit, though. Which is always positive. Says all other three selections ran really badly. None did even go close or was in contention when the field turned for home. Disappointing.

This race is as open as it gets. The two horses on top of the betting are fair individuals with decent chances to go close, without instilling any confidence and they look short into. Godolphin’s Wanting has to prove that he can act on soft ground, while Snap Shots seems to be on a high enough mark for the moment. Anonymous John has performed really during the winnter on the All-Weather but went up in the mark to 95 without winning in his last six starts. He looks vulnerable off top weight.

The one that looks a tick overpriced in this field is Rita’s Boy. The mount of Franny Norton has ran well on his last two turf starts, finishing runner-up on both occasions behind good winners who followed on from that in good style. He’s been certainly unlucky not to finish closer lto, when he didn’t get a clear run until the final furlong marker, and even wasn’t beaten up. He surely could have finished closer.

He was hampered and knocked out of his rhythm on his penultimate start soon after the start, he also hang a bit in the closing stages but was just beaten by a tight margin by a well handicapped individual. who scored subsequently again.

He went up in the mark for these last two performances but could still be better than his current mark off 82 judged on those runs. He will need to bring his A-game though. He acts on soft ground though and the only slight concern today is the draw which would ideally a bit closer to the rail. Nonetheless I feel he has a cracking chance in this field.

The Michael Appleby runner Philba is an interesting contender in this race. He should improve from his seasonal reappearance six days ago but most importantly has been gelded since then. His sire poses some impressive starts for first time geldings, so it may be worth to have a punt on this three year old Cockney Rebel son.

He is also first time blinkered and is probably bound to make all from the front in a race that lacks strengths in depth. He has actually some pretty fair maiden form to his name, so it wouldn’t be a surprise to see him going strongly today with blinkers fitted now as a gelding.