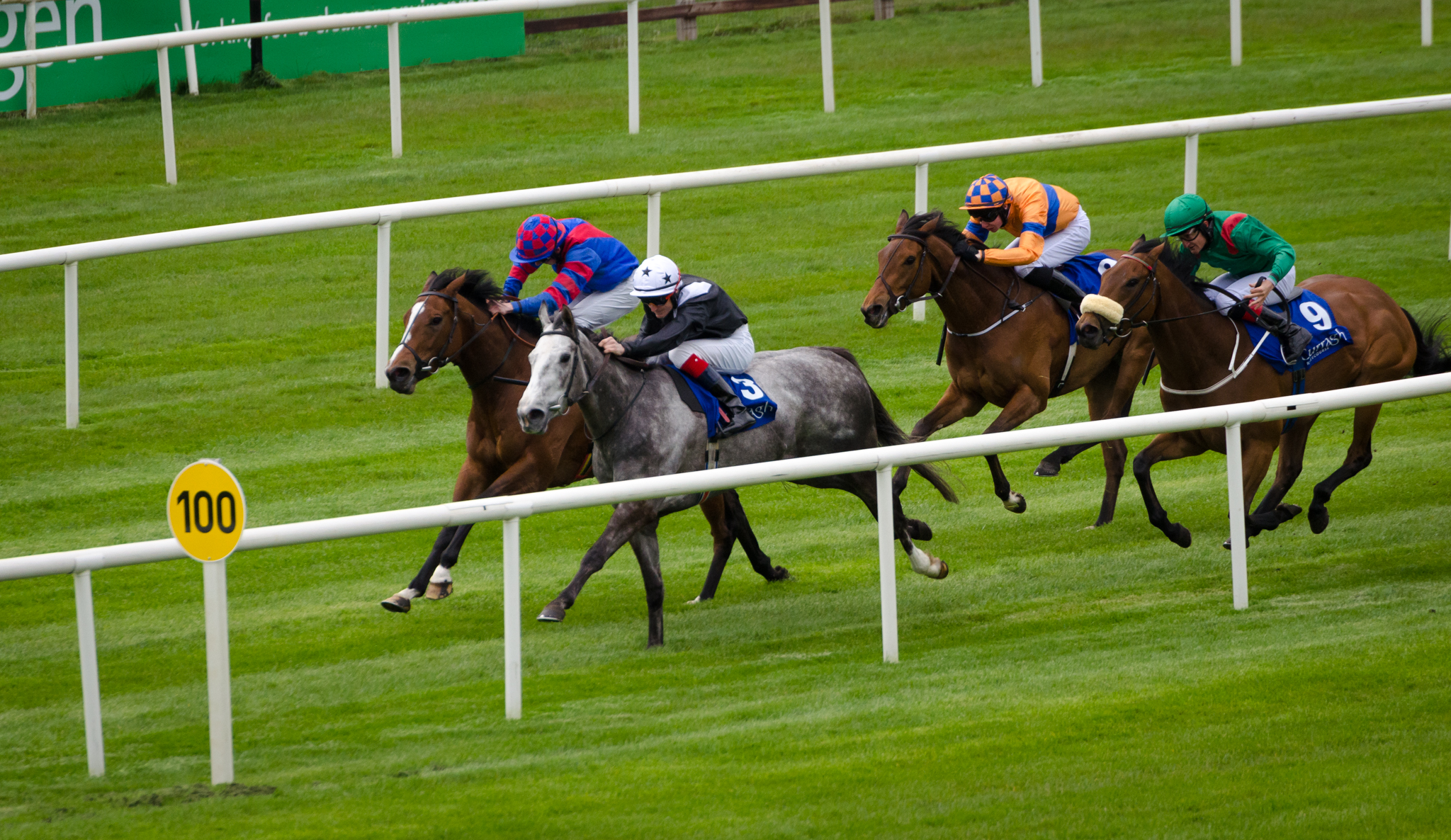 Nice little race, with some interesting individuals going to post. Aiden O’Brien’s Royal Navy Ship proves popular since the yard finally starts to get into top gear. His runner-up effort in last years Group 3 Killavullan Stakes reads a fair piece of form, though none of those in the race has backed it up actually. Hard to know what to expect from this War Front son here.

Zafilani finished with in the Ballysax Stakes earlier this month, in front of Derby fancy John F Kennedy. The merit of this form is debatable but the better ground here should suit. Prologue looks very hard to fancy on form.

I’m very sweet on Mohaayed in this race, though. He’s one of the horses on my Horses To Follow List, and while his seasonal reappearance in the 2.000 Guineas trail at Leopardstown was nothing to be too impressed about, he still finished a fair third in a very hot race behind two smart individuals. I believe he is bound to improve dramatically for this run, for many reasons.

It was only his third career start and he still learns the game. He wasn’t quite as green as last season, but clearly further progress is to come in that department. He won on his second start last year in very impressive fashion, despite wandering in the closing stages, and beating a smart Ballydoyle horse in third. He’ll relish the better ground at Gowran Park I imagine as he didn’t look to be able to put in his best effort on soft at Leopardstown in the Guineas trail. And let’s not forget that he steps up in trip now. Middle distance shall be his game I believe.

So, plenty to like about his chance. He should have plenty more to come and if he wins this nicely then his next target is very likely the Dante. Says I’m really looking forward to see this Prendergast inmate perform to his best tomorrow.