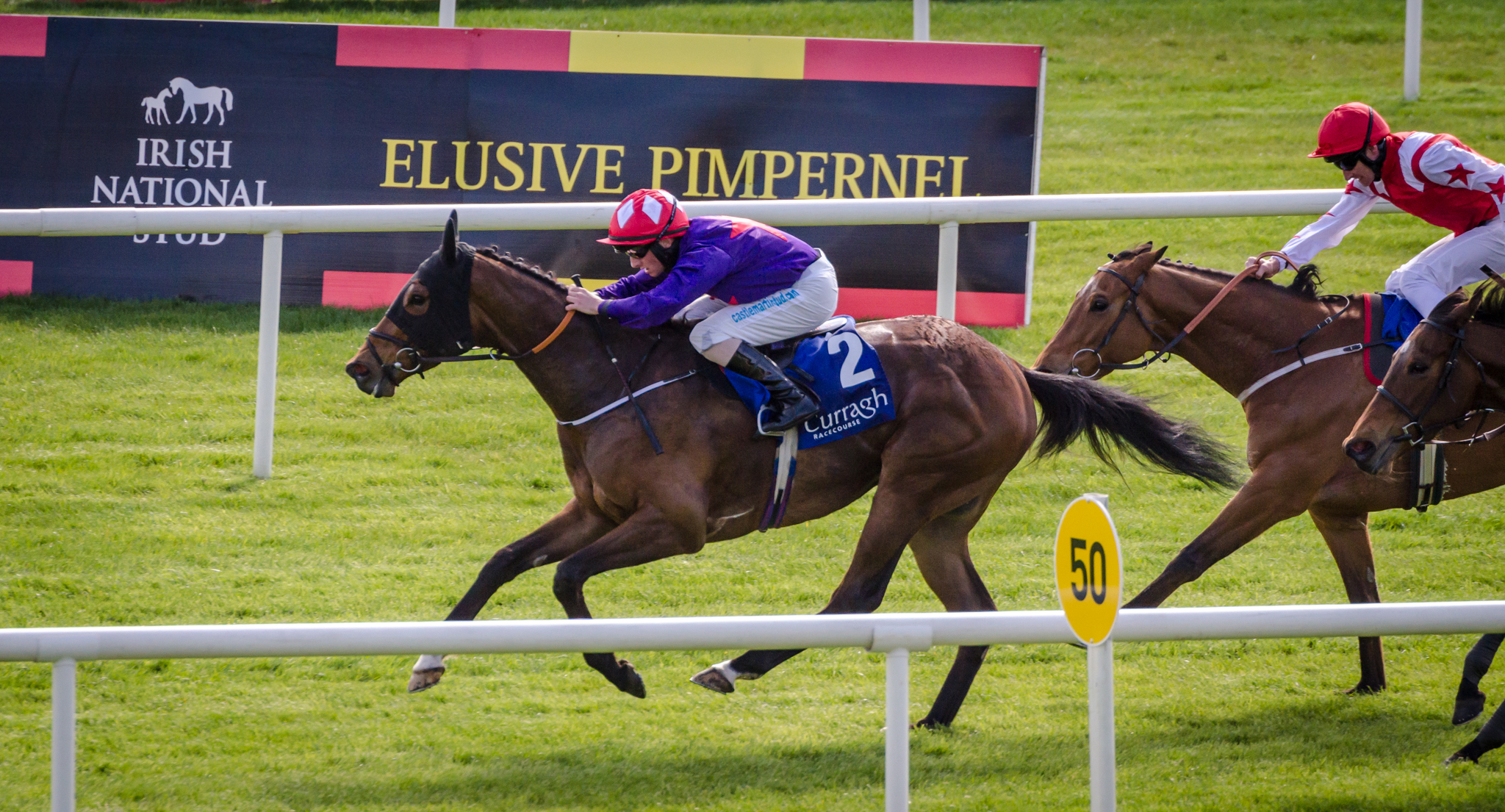 Cracking renewal of the Gladness Stakes with some strong entries from the UK. This is really good to see and one can only applaud the Curragh to be able to attract such a classy field.

That says you could easily make a case for plenty of runners n this field – like Sovereign Debt for example, who was unlucky on the All-Weather recently not win and should go well. Versatile Brendan Brackan is usually solid on this level and runs his race. Sruthan is a multiple Group 3 winner over course and distance and his record as a fresh horse gives him a big chance. Lightly raced That Is The Spirit is a 7f Listed winner and may improve as a four year old.

The one individual that really catches my eye, though, is clearly Aiden O’Brien’s Due Diligence. He’s had only six races on the clock so far and developed into an up and coming sprint star last season. A close second behind Slade Power in the Diamond Jubilee Stakes is clearly the outstanding piece of form here. Question marks are obviously race fitness and the trip.

The stable form is on the upward recently. After a slow start, Aiden O’Brien’s horses start to run a lot better, which was most notably confirmed by a bit winner at the Craven meeting earlier the week. Surely there are be bigger targets ahead for Due Diligence this year, so one would assume that the Gladness Stakes are more like a stepping stone. But it would be a surprise to see him not race fit. It looks that race has been chosen as a starting point with clear intentions.

Yes, it is a prep, but it also should prove Due Diligence’s stamina. For that he has to be fit. I believe connections are eyeing the Lockinge Stakes as his big target, as he has an entry and quote for that race. That brings me to the other big question mark: the trip. He was beaten at this only try over 7f last season on seasonal reappearance as well as when still trained over in the US in a Graded race over 8.5f – but on pedigree he should actually be fine, in fact probably improve!

He is also a year older now, hopefully more matured. That should help as well. The ground won’t be an issue. He has won in similar conditions last season. On balance I feel 7/2 is an outstanding price and I’m rather be on it than against it in this race, despite it’s competitive nature. Anything close to last seasons form will see him winning this race.