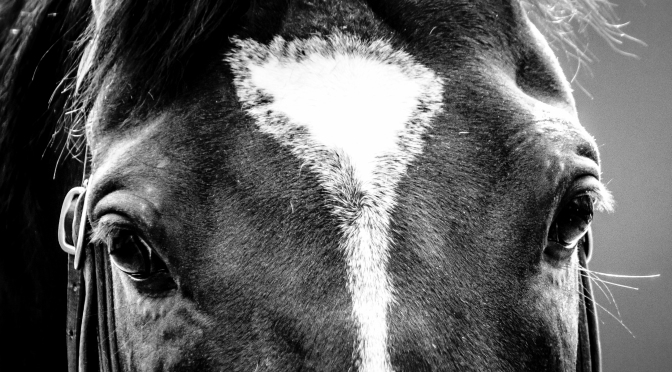 Cheltenham is over, and one could feel a bit empty, but the racing world never sleeps! So let’s have a quick round-up of what happened this last weekend.

American Pharoah has been shaking up the Kentucky Derby ante-post market. An impressive success in the Grade 2 Rebel Stakes saw him jumping right at the top of the market. Trained by Bob Baffert – who also has the second favourite Dortmund in his barn – American Pharoah was last seasons champion two year old in the US, though injuries towards the end of the season put his Derby credentials on hold. He’s back no – see for yourself how impressive he was on Saturday:

Warren’s Veneda has been really progressive over the last couple of weeks, and her rise to the top of the mares division didn’t stop this weekend when she landed the Grade 1 Santa Margarita Stakes in great fashion. She tried the 1 1/8 mile trip for the first time, but clearly saw it out.

The Hangman was once a top class juvenile, but injuries prevented him from fulfilling his potential. Nursed back to form, he has now won two on the bounce after he took the Grade 3 Kings Cup at Greyville on Sunday – which is the place of his biggest triumph -here’s were he won the Grade 1 Premiers Champion Stakes as a juvenile back in 2012. Ridden to perfection stalking a slow pace on Sunday, he held on gamely to fend off the challenge by runner-up Candy Moon. The second may be the one to take out of this as he came from well off the pace, and has been a bit unlucky lately. A big win is potentially around the corner.

Tryster may well be one of the best horses we have ever seen on the UK All-Weather. Trained by Charlie Appleby, he has been progressive throughout the whole winter and took his form to new heights when getting up easily in the Winter  Derby at Lingfield.

Goonyella delivered for the Irish in the Midlands Grand National at Uttoxeter! Trying the 4 mile + trip for the first time, he saw it out like a champ and could be en-route to the big National at Aintree in month time now, where he’d be well in.

If you haven’t seen it already – check out my Cheltenham Festival Review as well as the great Photo Gallery from my trip to Coolmore Stud.

This intriguing handicap looks a wide open race to my eyes. The Hangman heads the market and he is a worthy favourite, no doubt. A Grade 1 winner as a juvenile, he had his fair share of problems in recent years, but found back to something close of his best when winning a MR 92 Handicap as top weight over 1.400m last month. The Hangman took advantage of a career lowest mark that day and proved himself to be still in love with the game. This form entitles him to be a big runner today, and the step up to 1.600m shouldn’t be an issue. However a 7lb hike in the mark is something he has to overcome and currently trading a 9/4 chance he isn’t more than only a fair price.

Christmas Handicap winner Fourth Estate will enjoy to be back at his beloved Greyville after two below par efforts at other tracks. Due to the big win in December, he is still on a career highest mark and after 46 career starts it looks unlikely that he can improve any further. Over this CD he rates a fair runner, but others make more appeal.

Candy Moon was fourth in the Christmas Handicap but encountered a troubled run. He stayed on very strongly once in the clear and a 2.5kg swing in the weights with the winner gives him the edge over that particular rival. He found 2.000m a bit too far subsequently, but the drop to a mile at Greyville should certainly suit. Candy Moon is two from three over CD and while he is another one who has to produce a career best, his penultimate effort gives him a strong chance.

Classy Uncle Tommy runs consistently well and lives up to his rating, despite the fact that he has always big weights to shoulder. Up in class today, he has a huge 62kg to overcome and that could simply be too much asked. Royal Zulu Guard and Stolen Destiny are improved sorts lately. They should be competitive but also have to prove that they are up to their new career highest marks. Auction King and King Neptune are not out of this by any means. Though they don’t strike as particularly well handicapped either and more is needed here.

Verdict: If The Hangman can overcome the hike in the mark and continues to find back to his formerly brilliant best, then he has an ideal opportunity to score here over preferred course and distance. It is not a straightforward ask though and I take an chance with gradually improving Candy Moon who loves this track and trip and was a bit unlucky lately. With a clear run he should be a very big runner with conditions in favour.