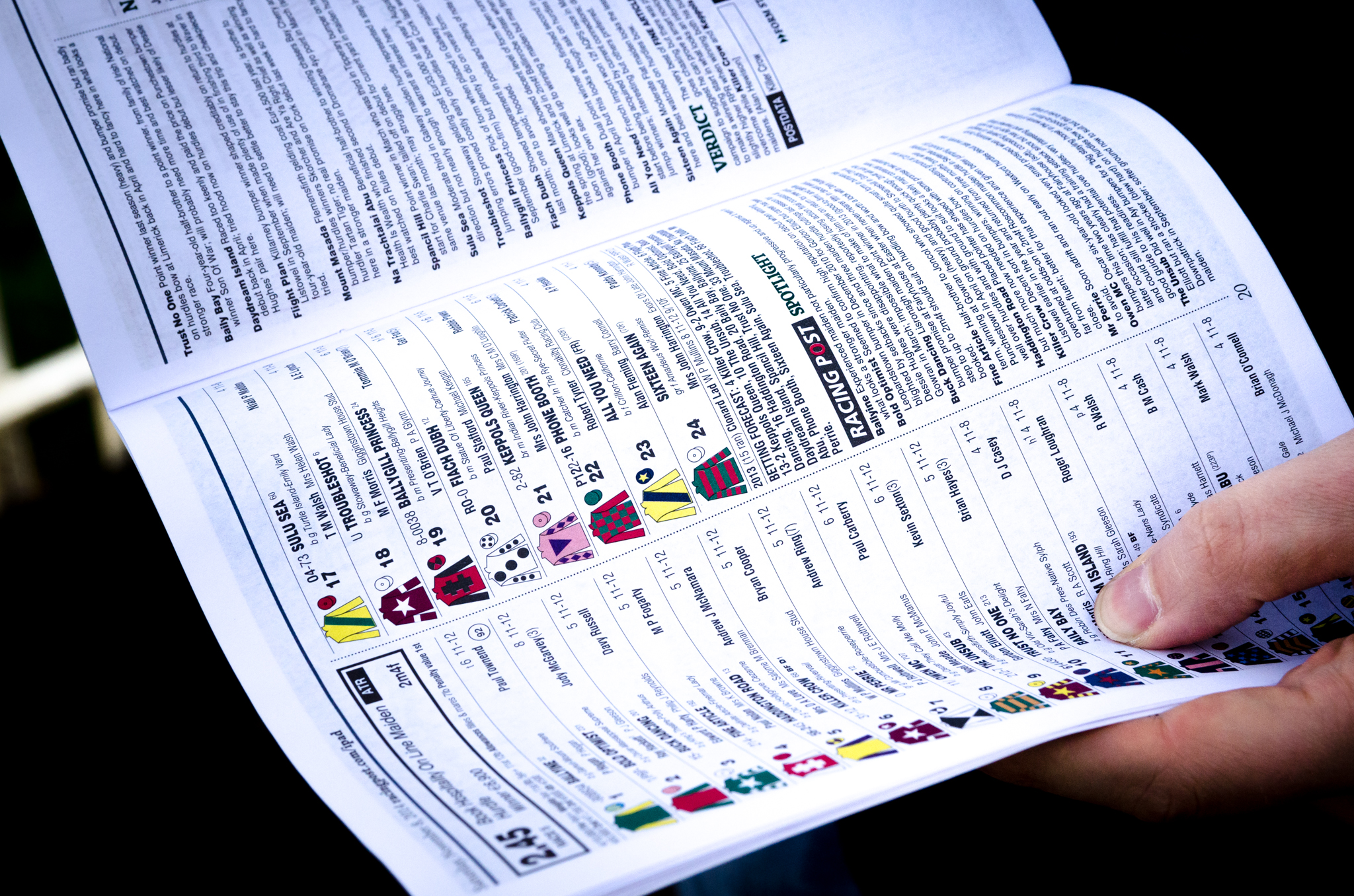 Traditionally those drawn in single figures have an advantage in this race. So segmenting the field in that very simple way should be interesting. That says I fail to warm up with any of the runners with this little bonus to their name. instead the Chester Cup really looks like a wide open renewal.Rain is arriving and that adds a bit of extra spices – it should ensure that this is going to be a true test of stamina and determination.

There is no doubt that the favourite Quick Jack has excellent credentials to land this race. But in the context of the huge field and many other very good rivals in the line-up, he looks a rather short price at 9/2. Last years winner Suegioo has a very wide draw to overcome and is also on a 9lb higher handicap mark these days. It’s a difficult task. Koukash’s best hope seems to be bottom weight Gabrial’s King. He’s on a very good mark but any more rain would see his chances going down the drain.

Last years rather unlucky runner-up Angel Gabrial is a whopping 15lb higher in his handicap mark than at this stage last season. He probably hang the race away last year but made subsequently amends to land another big Handicap. A good draw is a big help here for him, though the rain isn’t. Recent Ripon winner Trip To Paris is on a hat-trick and is clearly an interesting horse. He could improve again, but has to overcome a double figure draw and will need all the in-running luck in the world because of his hold-up tactics.

Dermot Weld’s sending over lightly raced Zafayan. Hurdles didn’t quite work out for him over the winter, so he’s back on the flat and repapered with a commanding success at Leopardstown. Much more is required here. He may improve, but hard to fancy for seemingly skinny odds. Mubaraza finished fourth in this last season. He’s on the same mark and there is no reason why he shouldn’t run a fair race once again. That may not be good enough to win, though.

Expect an aggressive front-running ride from Buthelezi. He’s back in form after a recent start-to-post win at Musselburgh. Up six pounds for it – he may be found out for class. Highly progressive All-Weather scorer Mymatechris is an intriguing horse. He has a good draw, but usually travels well off the pace. I don’t like that at Chester. Softish ground is an unkown factor.

Godolphin’s Famous Kid won a stayers race at Meydan earlier this year. He is still lightly raced and might be well able to cope with the new trip. He has not the best of draws and his habit of slow starts is a worry. He won a maiden on soft ground, though. Shu Lewis ran a fair race in defeat when second behind Cheltenham Festival winner Windsor Park. A career best is required from this nine year old. Ground, trip and draw work well in his favour. So he could run a big race.

Despite a rather negative draw (15) John Reel makes appeal. The arriving rain is definitely in his favour and his decent gate speed should give him a chance to overcome the draw. He has to, though, as he likes to be up with the pace. If he can do so and doesn’t burn too much energy in the early stages of the race then he clearly enters the calculations big time in my mind. He should stay the trip, as he showed his best performances over stayer trips and won an AW Handicap over 2m ½f earlier this year.

He hasn’t won in his last four starts but was never beaten further than 1¾ lengths and hit the post a couple of times for what he went up in the ratings. I really liked his big performance in the All-Weather Championships Marathon where he made a bit too much in the first half of the race but lead well into the final furlong. He got a bit tired in the end and finished only in fourth. Nonetheless it rates a big performance.

He will have to improve again to be really competitive in this top class Chester Cup field but he’s been progressive since he came back from a year long break it is far from impossible that there is more to come from him, having the switch to turf in mind, as well as conditions very  likely to suit,.

John Reel looks a cracking price at 33/1 in my mind. Too big to ignore. He’s definitely a better chance in my book. The start will be crucial though. He can’t afford to blow it. He will need to overcome the poor draw quickly. Kirby in the saddle should have enough experience to get this job done.