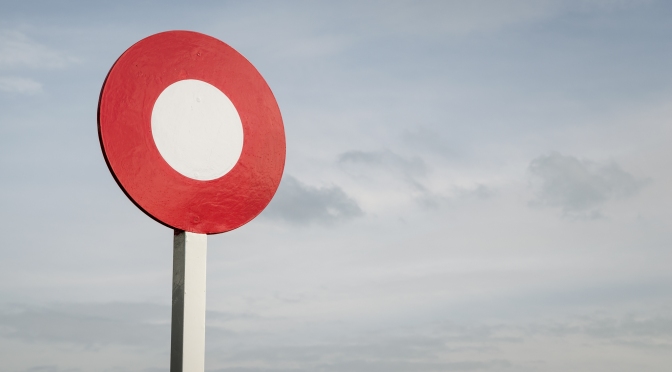 After a an excellent Good Friday and overall immensely satisfying week on the betting front I’ll throw my hat into the ring for one final roll of the dice before existing the week for a quiet, peaceful and stress-free weekend!

The race of the day comes from the Scottish Musselburgh today – the Class 2 Royal Mile Handicap for three year old’s sees the return of some promising individuals. Though the nature of this type of race at this early stage of the flat season also means it tends to be quite an open race.

Nonetheless it is no surprise to see a William Haggas trained inmate at the top of the charts. His Sir Prancelot gelding Novoman has been incredibly consistent as a juvenile.He’s  been out of the money only once in six starts last year.

He steps up to the one mile trip for the first time and that could edge out further improvement, which is needed, though, because judged on his juvenile form you can easily argue that he is not overly well handicapped.

Personally I’m not sure if Novoman really wants this trip and at odds around 7/2 he appears to be not a particularly good bet.

Hugo Palmer saddles speedy Mazyoun. Already Listed placed, he also ran twice to a RPR of 91, so if he can stay this 1 mile trip plus has improved over the winter then he could well be ahead of his current handicap mark.

A whole armada goes to post for Richard Fahey. He has four in the race, with the four-timer seeking Rashford’s Double the most likely winner. He is already a distance winner and has potential to be even better than what he showed last year given Zoffany offspring tends to age well.

The ground is a slight worry for me as  he already stayed beyond a mile as a juvenile and might find quick ground not necessarily playing to his strengths.

Top weight Mailshot has a big assignment of mark off 99 and is certainly exposed enough compared to others, however one the other hand he’s ever improving, won last month a fine Handicap at Chelmsford and is sure to run well today.

Rusumaat hails from the same yard as Mailshot does, providing Mark Johnston with a strong hand in the race. This lad is a busy campaigner who has already eight runs under his belt, but it is fair to say he went from strengths to strengths last season.

His final appearance in a big sales race at Doncaster can be forgiven as he reared at the start and made too much too soon subsequently. The trip is the worry today, yet not totally beyond him. He’s certainly fast, however breeding gives him a chance and he will love the fast ground.

That brings me to the one I feel could be well handicapped: It’s one Fahey’s four: Society Red – a mark of 80 could well be underestimate what he can do as a three year old. It’s only 2lb higher than when finishing a strong runner-up in his final race and handicap debut last season.

That day the leader eventually pulled out more in a slowly run race and Society Rock was clearly not favoured by the pace. However he was only beaten by a neck eventually behind a then 92 rated individual who also franked the form in the meantime.

This son of Arcano could easily improve as a three year old and despite not fully tested over the slowly run mile in his final race last year, given his dam is a winner of a listed race over this trip in soft ground , he is likely to see out the trip strongly.

From a good draw, with conditions likely to suit, I feel he’s overpriced in a race that has questions marks over all of the twelve individuals going to post at 3pm this afternoon.