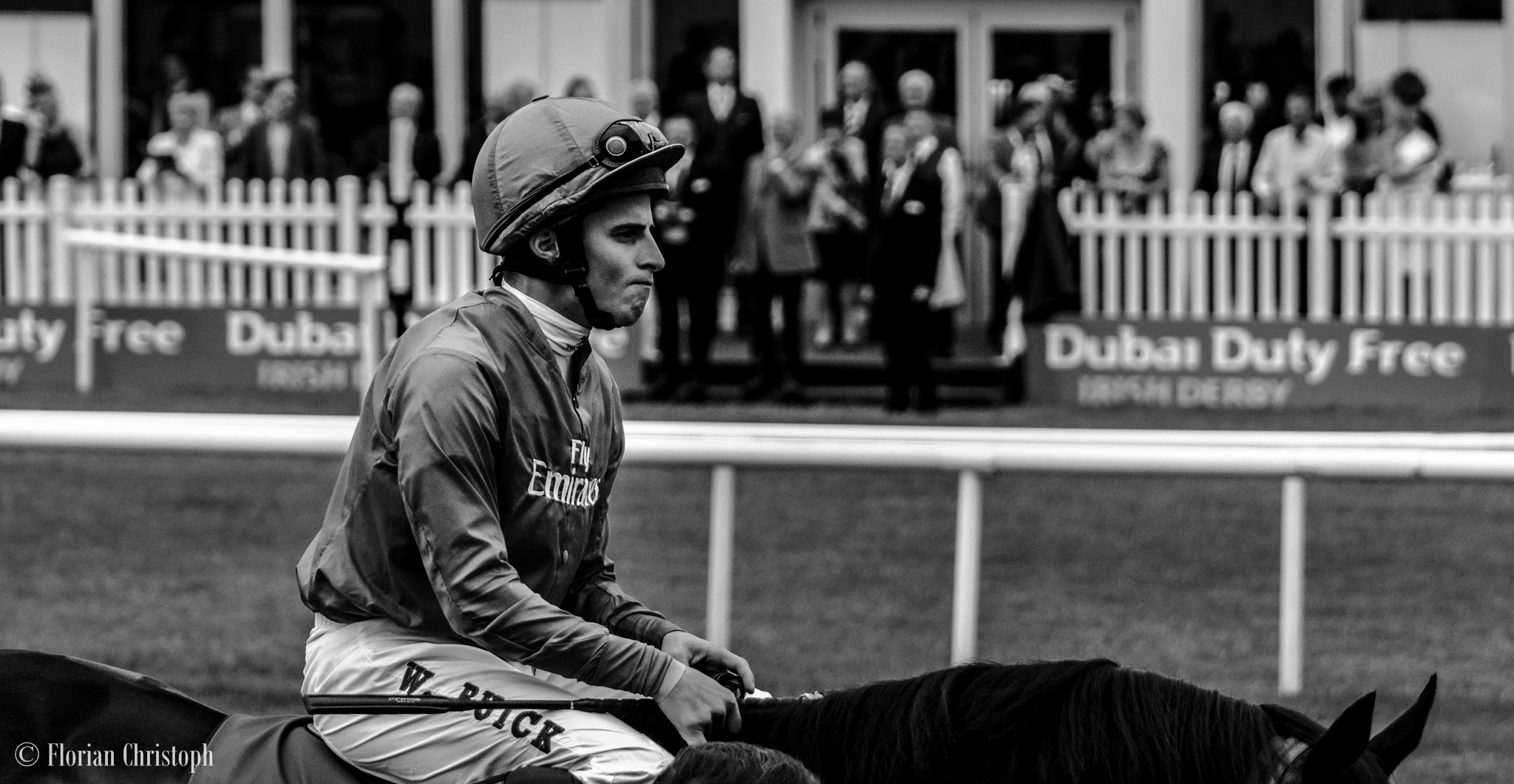 Two Europeans that tick plenty of the right boxes here: the German Wake Forest, who is a multiple Group 3 winner in his native country; and the French Bookrunner, who hasn’t hugely impressive form in the book, but steps up to 10f for the first time, which on pedigree can work in his favour. What both have in common: A good draw and first time on the juice (lasix).

I want to narrow it down to one selection. While the German horse is clearly the form choice, he is one who usually comes from off the pace. That could be difficult here. Bookrunner in contrast can lead and will probably do so in the experienced hands of Gerald Mosse.

Bookrunner may simple be a late developer. He showed a bit of promise in two starts this season, but this new trip can potentially bring out the best of him.