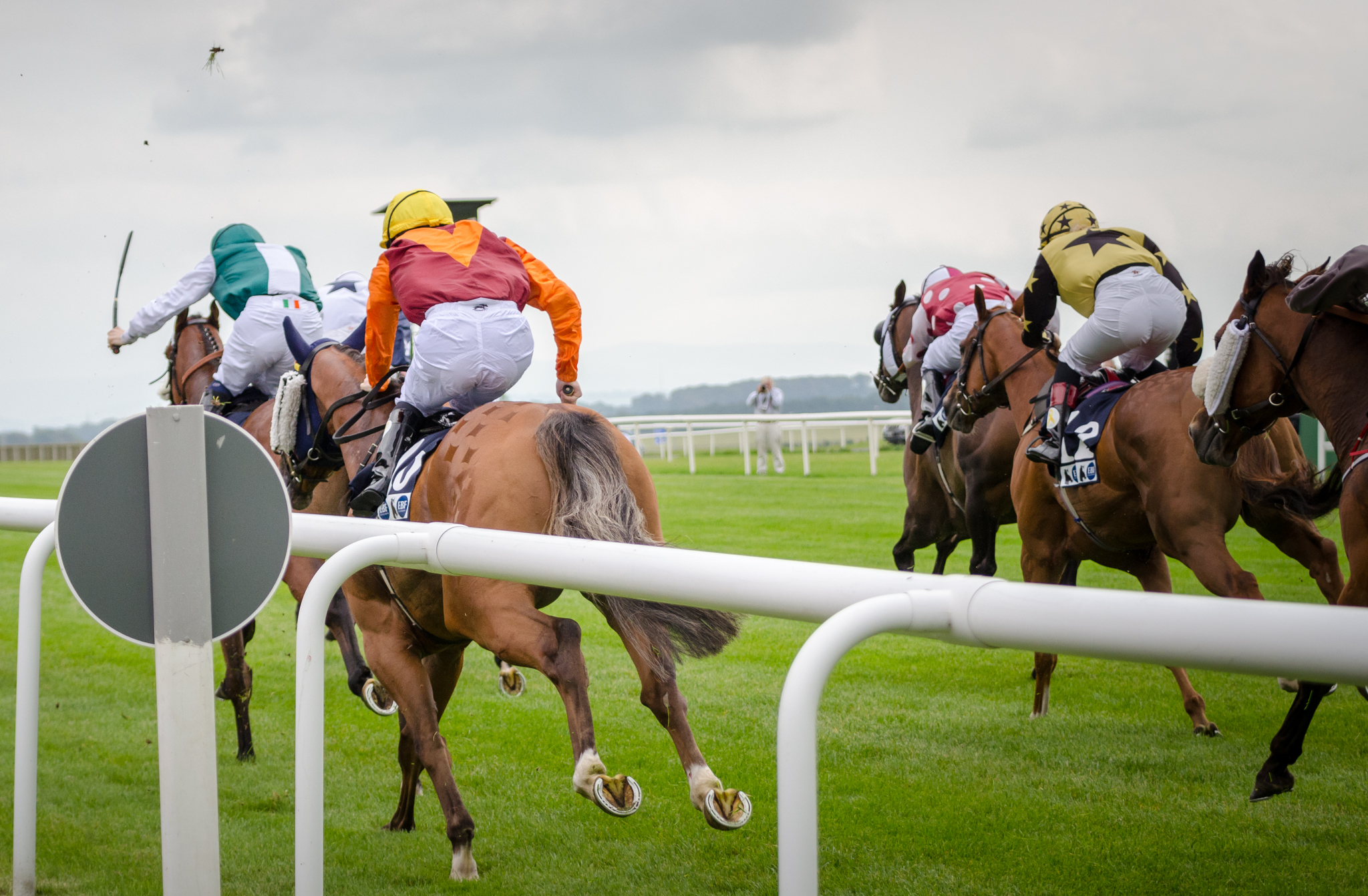 With the rain arriving at Lingfield Park, this race could evolve around the question: how much of it goes actually into the ground?! It could enhance or hamper chances of some well fancied runners. This is an exciting renewal of Chartwell Fillies’ Stakes anyway – a clash of young versus old…. kind of!

From the brigade of the older horses, the four year old Kiyoshi is the household name. A precocious juvenile, she didn’t quite manage to transform her early form into her classic season. Yet an impressive Group 3 success at Doncaster towards the end of last year confirmed that she is still a classy filly. That success means she has to carry a penalty here today. It may not be easy to give weight away to smart rivals on her seasonal reappearance, is my feeling.

Twice a runner-up in the 1.000 Guineas, the Newmarket and Irish equivalent that is, Lightning Thunder would be an obvious candidate today in this somewhat lesser grade. She was disappointing in two subsequent starts last year, though, and hasn’t been seen since August. God knows what to expect of her as a four year old.

Dettori’s mount Al Thakhira was a very good two year old and a fair three year old. But she regressed last season no doubt. She managed only third in a Listed event at Wolverhampton back in March when seen for the first and last time this year. She doesn’t seem to have improved from a physical point of view.

Still rather lightly raced Evita Peron won a Listed race at Newmarket last year and was not disgraced when 2¼ lengths beaten by Kiyoshi at Doncaster on her final start in 2014. The arriving rain is in her favour and she may be able to imrpvoe as an older horse with a near perfect record over the seven furlong trip.

Exciting New Providence was a close runner-up behind Osaila in the Nell Gwyn earlier this year. If she can improve from that run she has to be a serious candidate today with the weight for age allowance giving her a good chance to be on terms with the older horses.

Two lengths behind her in the Nell Gwyn was Astrelle. A slightly exposed looking filly from the Botti yard. She looked physically improved from her 2yo career where a close second in a Newmarket Group 3 was the highlight. On form she isn’t too far away and receives a serious amount of weight today.

The more fancied fillies like New Providence, Lightning Thunder and Al Thakhira look all fairly priced. However Ralf Beckett’s Evita Peron has not many miles on the clock but some fair form to her name. Her fifth behind Kiyoshi at Doncaster matches her close with most rivals and she may be able to improve a bit from that. She has a good a chance as anybody I feel and is overpriced.

A second nod goes to Astrelle. She should strip fitter from her seasonal reappearance and will be happy in these conditions. With rivals giving weight to her all around she could go closer than her big price tag suggests.