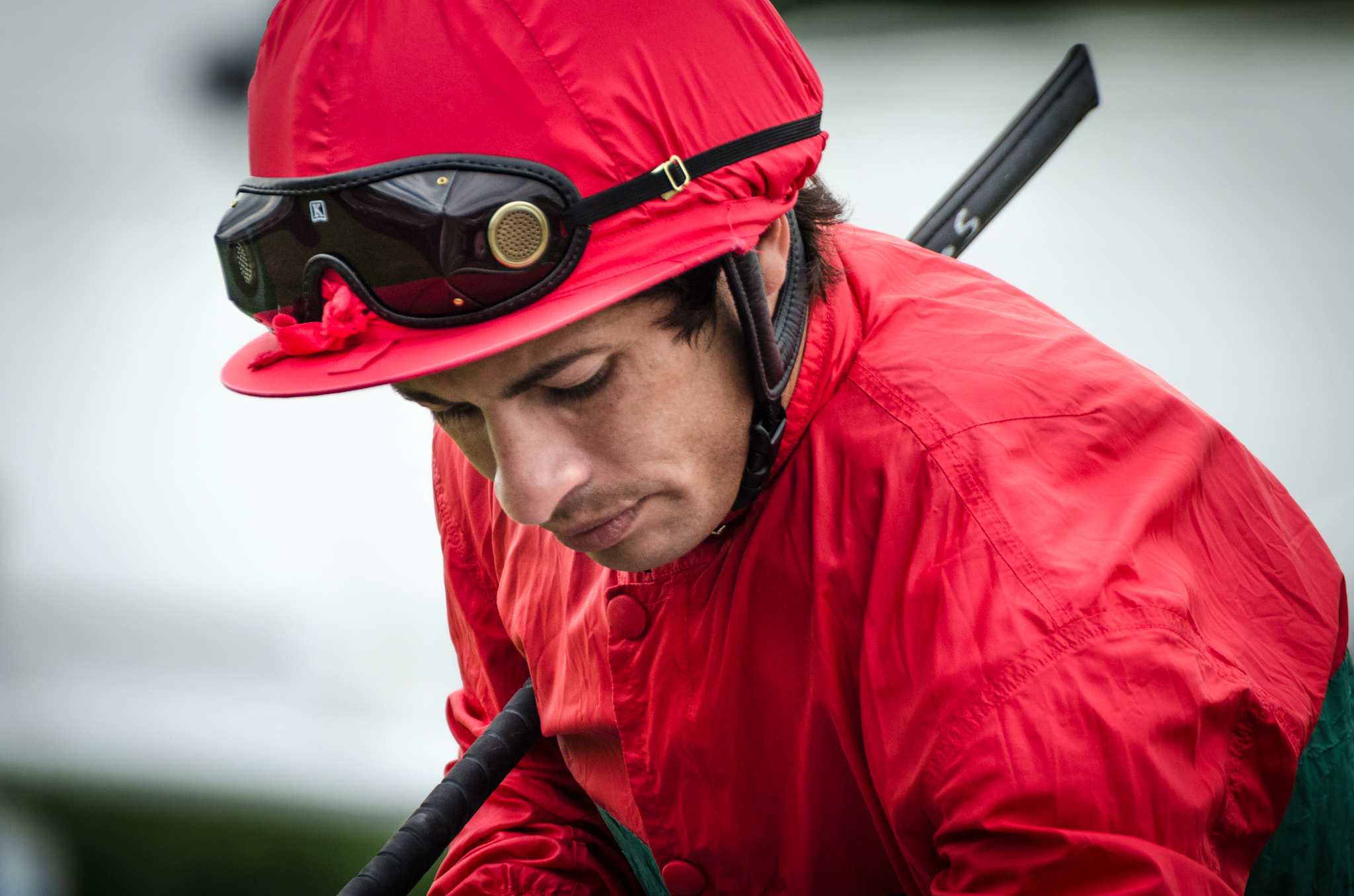 Another successful day punting wise – Corbata won the Leopardstown Handicap as I had hoped he would. It was a bit of a surprise to see him going off the 9/4 second favourite, considering that I felt he was already too big at 15/8 last night. Anyway, BOG is a nice thing to have, indeed! Corbata travelled well throughout the race, though didn’t seem to find an awful lot off the bridle. But in the end the head was in front when it mattered. First winner for John Oxx this season btw…

Hakam didn’t quite enjoy the same fortune. He travelled much the best but had absolutely nowhere to go until very late. It’s fair to say he was the best horse in the race and would have won with a clear run. Well, that’s racing.

This intriguing contest over 1m 2f looks wide open. As usual at this stage of the year it remains to be seen whether horses have trained on over the winter or not. Therefore I remain cautious about short priced three year olds on their seasonal reappearance.

Favourite Secret Belief certainly looked a top class colt in the making when landing the 500,000 Tattersalls Millions 2YO Trophy last season here at Newmarket. A subsequent disappointing effort in Group 1 company can be excused on the basis of the soft ground that day. On pedigree he looks to have the trip surely in his blood.

In fact she should actually improve for this stiffer test. The yard is in red hot form too – says Secret Belief should have a major chance to go very close if he has wintered well and is fit enough for his comeback run. I do like him, but 2/1 looks a skinny price nonetheless.

Lightly raced Rocky Rider won really well on the deep Chelmsford polytrack last month. Much more is required here though. He may well be up for it, but I can easily oppose him on the basis of his short price. Richard Hannon’s Azmaam kept on well in the 500,000 Tattersalls last season, but on pedigree he doesn’t look certain to stay the trip.

Cape Clear Island is very hard to fancy on what he has shown last season. He may improve for the step up in trip, but may well fall short of staying it either. O’Brien’s stable form isn’t exactly inspiring too.

I kind of like Mike De Kock’s Tannaaf. I’m pretty sure he can improve over the new trip. He was unlucky in his only run at Meydan earlier this year and remains on of the more interesting candidates in this race. He’s a fair price. Groor may be progress as well, 10f seems ideal on pedigree. But he had already nine career starts and others make simply much more appeal.

If there is one horse overpriced in my eyes then it must be the second Godolphin runner Greatest Journey. Trained by Saed Bin Suroor, this gelding has gradually improved over the winter on the All-Weather. The drop in trip to 7f was never to suit when he was the last time seen, though he wasn’t disgraced finishing third behind the subsequent 3yo AW Champion.

He has fitness on his side here I feel, but even more so looks likely to progress for this new trip. On pedigree he’s entitled to stay 10f and he has won comprehensively over 9f in the past. If he can transform his recent form to the turf I think he can be a big runner in this race.

There are a couple of potentially smart individuals in this seven runner line-up for the 2015 Craven Stakes, but two horses do really jump out here for me: Moheet and Hail The Hero. Both have been quite expensive as yearlings and logically both are bred to be really good horses. Pedigree isn’t all of course, but there is much more to them:

The Richard Hannon inmate Moheet is only a maiden winner to date. However the way he won on his debut last year at Salisbury couldn’t have been more impressive. The turn of foot he produced once Dettori pushed the button was instantaneous.

Yes, it was probably not the strongest of maidens, however this was visually as impressive as it gets. He looked special that day. One can only hope that he has wintered well and is fit for his seasonal reappearance. I believe he has the most potential in this field and is clearly the one to beat in my eyes.

As an interesting alternative I like to nominate Hail The Hero. He left Aiden O’Brien after a rather disappointing two year old campaign – even though a 2nd place to a subsequent close runner-up behind Gleneagles is not bad form at all. Though he didn’t quite progress as much as hoped, considering his huge 525k gns price tag.

On his seasonal reappearance at Doncaster last month he got finally off the mark. He travelled like a dream and put the race quite easily to bed. One would think that given his pedigree he’ll improve for the step to 1m. Now more mature, and with a recent run under his belt, I see no reason why he shouldn’t be capable of running really well. Mind you he is bred to be an absolute superstar and seems to get his game finally together.