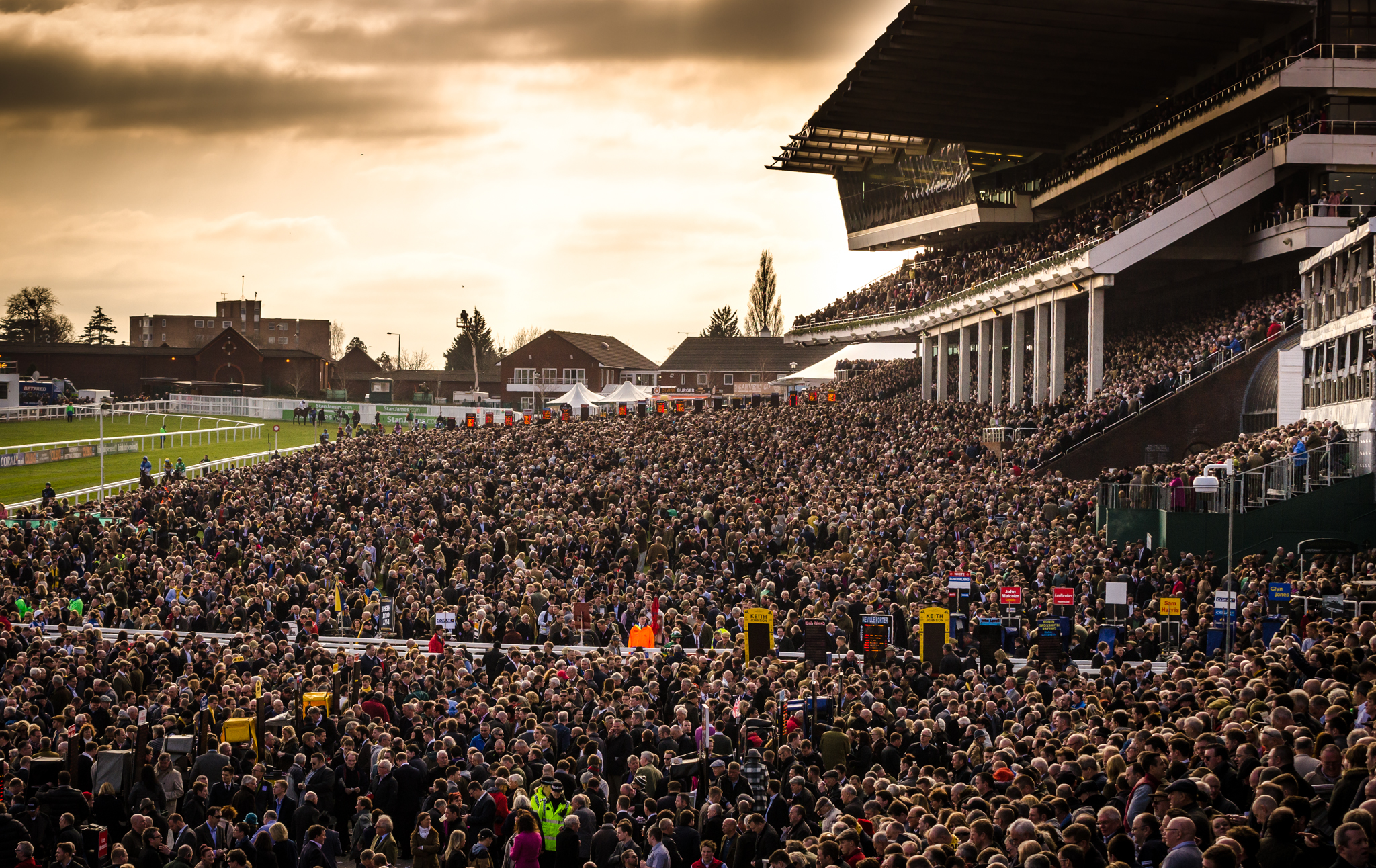 Finally it’s here – the Cheltenham Festival! It feels like the build-up to it would never end, with all the talk (and hype to an extend) about the biggest four days in jump racing effectively starting as soon as each new jumps season gets under way. But let’s jump right into it now and concentrate on what this is all about: The great sport we all love so much!

I’ll be previewing each day in advance over the course of the week. But no worries, I’ll keep it short and snappy. I’m sure you have heard and read so much the same horses and races over and over again, be it on TV, on other blogs, Twitter or on one of the countless preview nights!

Two standout horses here: Willie Mullins “supposed to be banker” Douvan and Nicky Henderson’s L’ami Serge. Both haven’t done much wrong in their young careers. Douvan been mightily impressive in two starts since moving to Ireland from France. He’s beaten some smart horses with ease and Cheltenham will tell us more about how much he has left once off the bridle. L’ami Serge has been equally impressive thanks to a couple of wide margin wins. He has an awful lot of potential.

From the bigger prices, Qewy is interesting and looks talented. He may be better suited to Aintree but could still run into a place here. I feel Douvan is a rock solid selection, though, and should prove very hard to beat. His form looks stronger to my eyes and he looks such a huge, imposing individual, with plenty of scope – I just can’t look past him, particularly not at 2/1.

Un De Sceaux will win this. Full stop. He looks a superstar in the making, and while I was still a bit unsure before his last run at Leopardstown, I’m now pretty sure he is the real deal, after slaughtering two smart rivals in breathtaking fashion. If he jumps well tomorrow, and I don’t see any reason why he wouldn’t, then he must rate “banker material”.

Main danger should be progressive Vibrato Valtat. He always seems to travel well and nowadays also seem to finds something off the bridle. Not sure if he really would stick his neck out in a tough battle up the hill though. Clarcam finished a long beaten runner-up to UDS recently, but if ridden with more restraint, he may finish in the money. Looking elsewhere for a bit of value, I particularly like the 40/1 for God’s Own. He comes here as a fresh horse which seemed to work best for him in the past. The last two runs were poor but he didn’t have the ground he needs to be seen to best effect. That should be different tomorrow and he should show a much improved effort.

This looks a straightforward race to my eyes. Faugheen is better than anything else in this race. It’s that simple. There are no worries about match fitness due to his lack of run since December. Connections did the same last year, when he won so impressively at the Festival. He may miss the odd jump here and there, but he is learning and certainly has a touch of class about him. Some say he didn’t beat much this season, and yes that is true to an extend. But Blue Heron, who was 17 lengths behind Faugheen in the Christmas Hurdle at Kempton, was subsequently a runaway winner in Grade 2 company.

What about the rest? The New One won’t be quick enough. Too much has been made of the trouble he meat in-running last year in the Champion Hurdle. Jezki got a super ride last year but even with his Cheltenham form and liking for decent ground, it’s hard to see him good enough this year. I’d love to see The Fly doing it for a third time, but he isn’t getting any quicker and for me it’s proven that he is not quite the same horse at Cheltenham, despite two Champion Hurdles. The ground is certainly against him.

Kitten Rock is one I like from the bigger price. He has a lot to find on form and ratings, but is an improving sort and may be better than the price suggests. Nonetheless, it’s Faugheen all the way!

Another race with a red hot favourite trained by Willie Mullins. Make no mistake, he has four “bankers” on the opening day of the Festival, but none is a bigger one than Annie Power. She is the highest rated horse in the race and has a proven her class last season. She is simply a league or two above the rest in this field. The vibes from the yard are good, Annie is in fine form and while it is slightly disappointing to see such a high class animal in the  below Grade 1 level Mares Hurdle (despite the status as one), it makes sense to give Annie a potentially easier race than in a tough World Hurdle. If nothing unforeseen happens, she’ll win.

This looks a wide open renewal. Noel Meade has the very promising favourite Very Wood in the race and this former Festival winner must have a big chance as he’s getting his ground here. Sego Success looks to have the right tools to run a big race too. Nonetheless this looks an open enough contest and I feel the mare Theatre Queen is a big price and worth an each-way nibble. She can be a tricky customer but has Cheltenham form, looks a stayer through and through and goes on decent ground with a nice weight here.

There are two more Handicap Chases on the card. Plenty of runners there, hard to distinguish form in those races for me. I don’t want to pretend t be able to solve the puzzle in those races and leave that up to the National Hunt experts. My advice would be: Sit back and enjoy these races. They’ll be competitive and probably pretty exciting to watch.

I like to make a call for one double bet: Annie Power and Un De Sceaux look unbeatable for me. And while there is no such thing as certainty in jump racing, combining these two short prices gives us odds of about @ 2.79. Do I think there is a better than 36% chance that both win their races? Yes, absolutely.