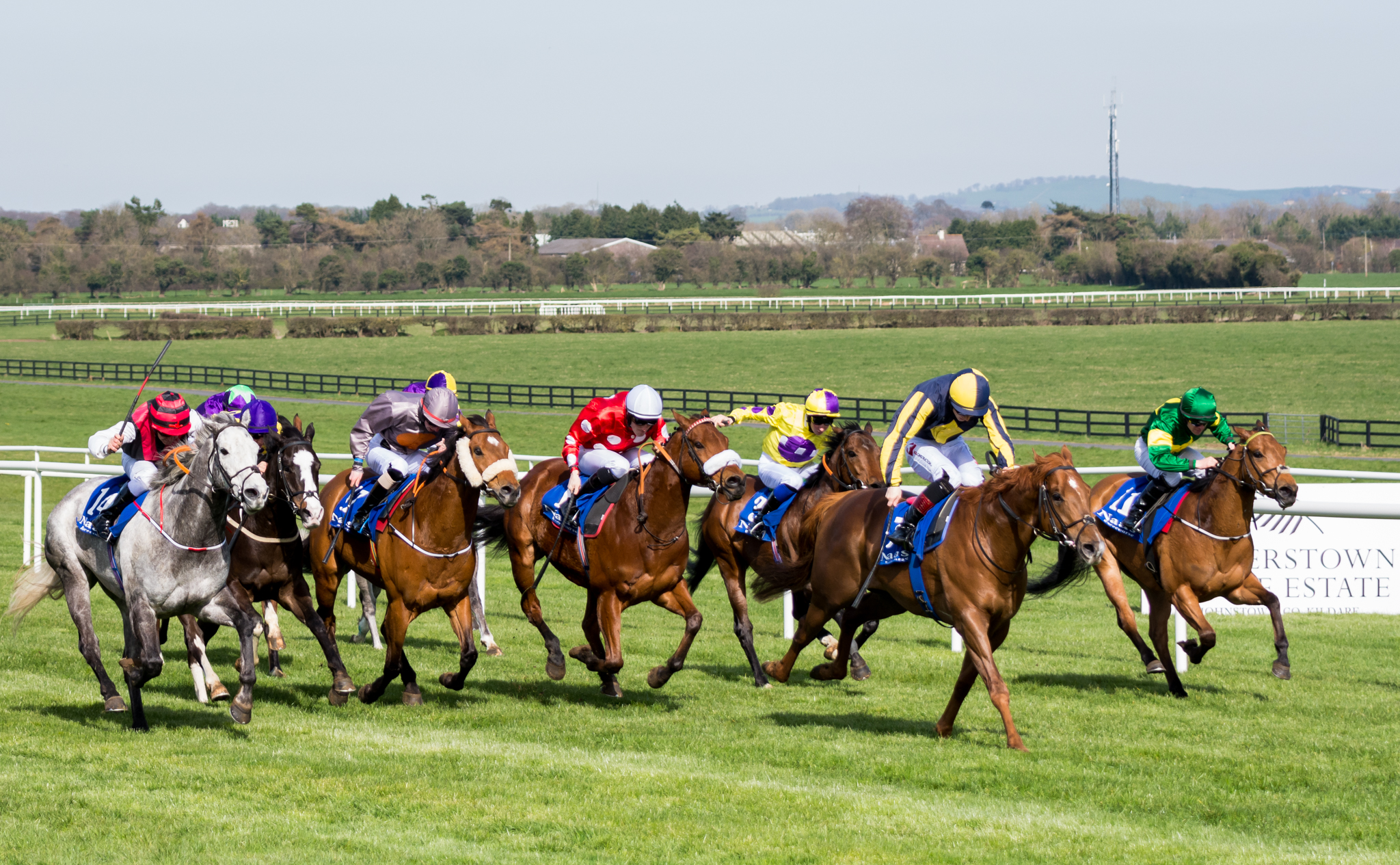 It’s my birthday today, so I’d love to  gift myself with a winner or two! August has been a kind month betting wise, hopefully it can end with a bang and lead us well into September, which historically has been a difficult one for me…. but then on the horizon looming larger and larger is the All-Weather season as well!

I think the market got it wrong: Royal Shaheen, turned out quickly under a penalty should be a clear favourite at the top of the market. On old form he remains potentially well handicapped.

However I feel the market makes an even bigger mistake underestimating the chances of Zoravan, who’s been given a real opportunity by the handicapper to find his ways back to the winning ways.

He’s been placed a number of times this year already, of marks as high as 68. He also ran twice this season to topspeed rating of 66. Now dropped to a handicap mark of 64 again, of which he was only a neck beaten in a tight finish over course and distance back in June, shows he’s an obvious chance today and clearly overpriced.

Large field, many horses sliding down the weights which makes this a competitive lottery. Nonetheless the one who stands out is Golden Guest. He’s falling down the weights as well, however, compared to most others here, he’s actually some good form in the book this season already.

He finished 3rd on twice this spring on the All-Weather, of a 4lb higher mark than what he’s now on turf, and still was an excellent runner-up of 72 back in September last year – on all possible ratings he’s pretty much as good on the sand as on turf, although his career best topspeed ratings come on turf, with 66 and 63.

With trip and ground fine, now down to a mark of 63, Golden Guest looks obviously weighted to go really close here. I think one can forgive his latest poor showing which came off a break.