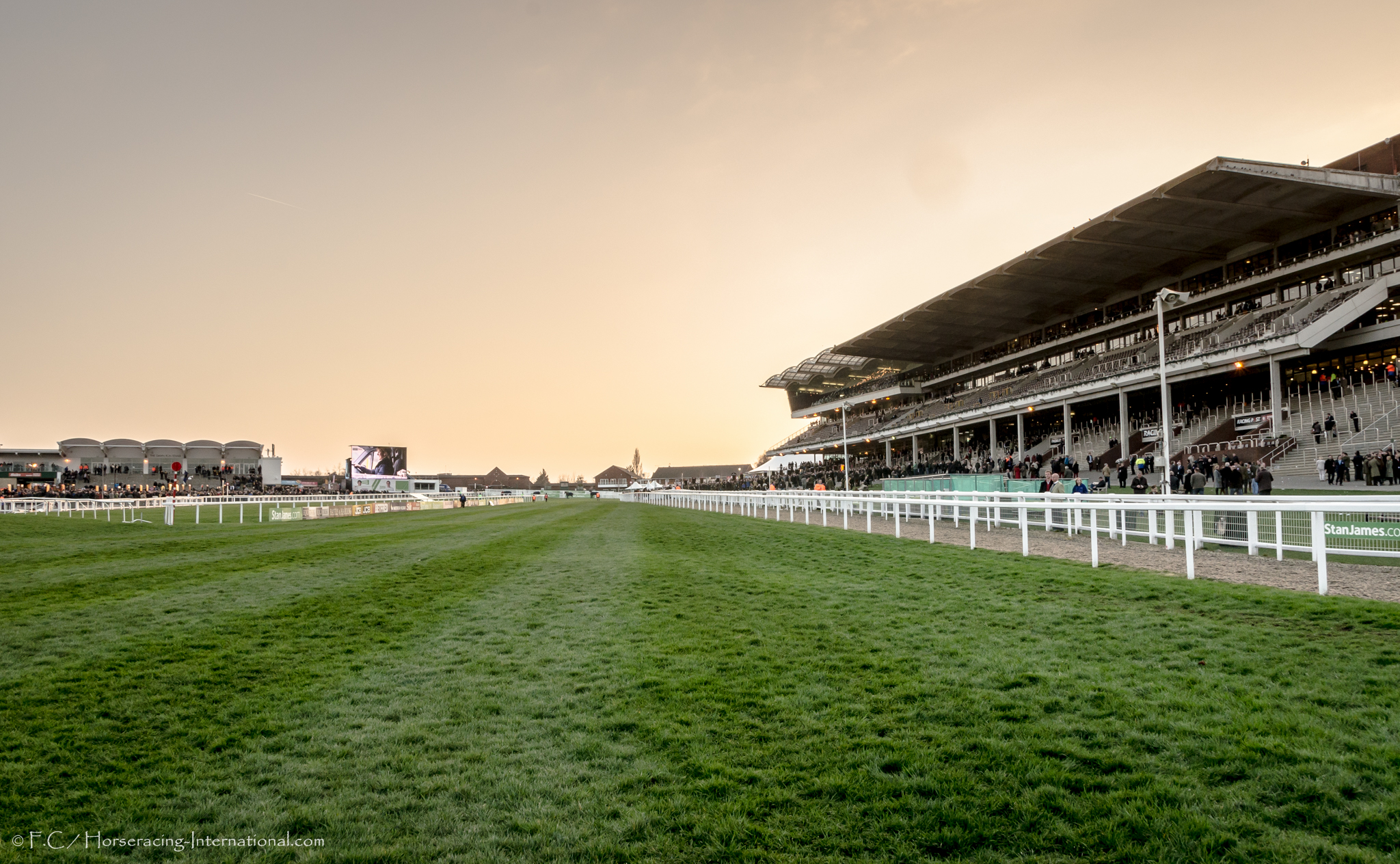 Nice drift for Dark Spirit today, who won nicely at 11/1 in the end, storming up the hill for her inexperienced rider in the saddle. A relieve, a nice, big winner – finally again! It didn’t continue that way. Drumlee Sunset finished only 2nd. He was beaten for speed in the end.

Question marks surrounding most of this field, but I do really like Going Concern for the in-form Evan Williams yard. a progressive sort last season over fences, he has won three of his last six starts. He has to defy a career highest mark and was disappointing when last seen in April, but has done well off a break in the past.

Conditions should suit down to the grounds, with the rain expected over Cheltenham tomorrow not having to be an inconvenience

I was initially very much drawn towards Parlour Games. The classy Novice hurdler left a lasting impression but whether this flat bred gelding can take to chasing is very much up in the air. Also I had the perception that he is best on a flat track and that Cheltenham doesn’t quite suit.

As the value alternative I really like Double Shuffle though. Bred to be a chaser, he is still lightly raced, was progressive last year, has form in an Irish point to point and will love the trip. He has only won at flat tracks yet, so Cheltenham is very much an unknown. But with the low weight he makes appeal.