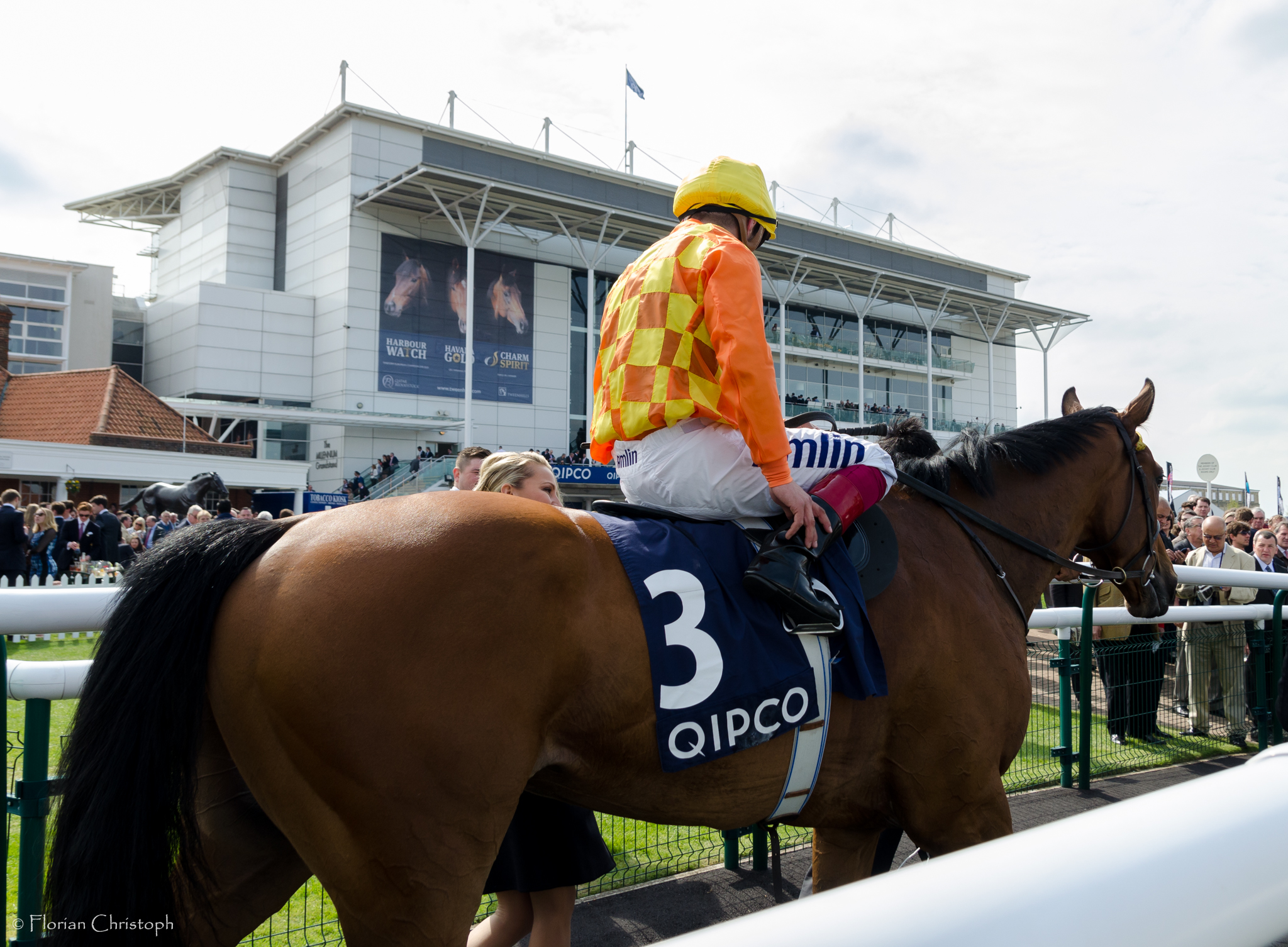 No surprise to see the Europeans dominating the betting for Canada’s major Group 1 on turf. Sir Michael Stoute brings over fast ground loving Cannock Chase who seems to hit top form at the right time of the year. He’ll love this track, fast ground and the trip plus first time Lasix administered will give him the edge – he’s the right favourite….

….. but at the same time a very skinny price given thathe hasn’t fulfilled the promise this season yet. While in good form at the moment, no doubt, it is a big step up from winning at Listed race to go on to win at the highest level. While I have him down as the likeliest winner nonetheless, I can’t trust him betting wise.

On ratings and form Luca Cumani’s Second Step is the biggest danger, if not the horse to beat. A Group 1 winner in Germany this season, he found the Ledger trip in Ireland a bit too far subsequently but should be more home in this race today. Questions marks arise over his racing style. He’s a hold-up horse and it can be difficult to come from the back the field here, particularly on fast ground. No Lasix is a disadvantage too.

Sheikhzayedroad has won a Grade 1 at this venue last season. From a good draw he can’t be discounted today either, though he hasn’t shown anything this year to believe he is in the same sort of form. He’s no price to be overly excited about either.

What’s the home opposition like? Modest. And that puts everything said about the Europeans into context. Whether they have the right form on European standards does matter little, given that most US rivals in this field aren’t quite up to standard here.

Although two contenders stand out: that is formerly Australia trained Habibi. He made some big progress in recent weeks, landing a Stakes race here at Woodbine in August and following up with a big runner-up effort in the Grade 1 Northern Dancer Turf Stakes. He came from the back off the field that day and with a slightly clearer run my have finished even closer than the final 1/2 lengths margin behind Interpol.

This Interpol is here today too, and in my mind is by far the most intriguing contender, even more so given his rather enormous price tag. He’s a late bloomer but really has hit the ground running in recent months. He caused a huge upset in the Grade 2 Sky Classic over 10f here at Woodbine, but proved this wasn’t a fluke when following up with a gutsy win in the Northern Dancer.

This four year old English Channel colt looks a very genuine, tough sort, who battles hart once in front. He always held the charge of Habibi last month, despite being in front for the whole long Woodbine home stretch. He usually races more up with the pace, which should be an advantage today on fast ground. Question mark is whether he can overcome his wider than ideal draw.

If he can, and the past has proven he has gate speed, he’ll be right up there when it matters. Whether he is good enough against the Europeans remains to be seen. But he’s a huge price and by no means deserves to be four times the price of favourite Cannock Chase.